Overall, $743 Mn was raised by startups across 41 deals

Ola has announced its plans to go public next year, and Cars24 plans to go for IPO in another 18-24 months

Indian startups have been able to garner over $1 Bn in funding over the last six weeks, but this week the funding amount for 41 startups dipped to over $743 Mn. Almost half of this funding went to two enterprise tech companies Postman and Zetwerk.

While unicorn Postman raised a total of $225 Mn in its Series D funding and became the highest valued SaaS startup at a valuation of $5.6 Bn, Zetwerk will be entering the unicorn club with its Series E fundraise of $104 Mn from D1 Capital Partners, Lightspeed Venture Partners, Accel India, Greenoaks, and QED Innovation Lab.

Overall, out of the 41 funding rounds, startups in enterprise tech, ecommerce, and fintech sectors garnered a majority of investments this week:

RateGain Files DRHP Ahead Of IPO

Ola To Go Public Next Year

Ride-hailing giant Ola has plans to venture into the public market sometime next year. The final date, though, is yet to be decided. Ola’s mobility business and its electric vehicle subsidiary Ola Electric are likely to list separately. Given that Ola is the more mature business, it is likely to go for an IPO before Ola Electric.

Online marketplace for used cars, Cars24 has announced its plans for an initial public offering (IPO) in the coming 18-24 months. It would be the second automobile marketplace to go public after CarTrade. The startup, which entered the unicorn club last year, is also in talks with DST Global, Masayoshi Son’s SoftBank, and Falcon Edge Capital, to raise $350 Mn.

With the addition of BabyChakra, MyGlamm aims to be the biggest content, community, and commerce platform in South Asia. As part of the deal, BabyChakra’s founder, Naiyya Saggi, will join the beauty brand as the cofounder and president and also be a part of the MyGlamm Board. Saggi will be overseeing the mom & baby vertical while also building out the overall community vertical for the MyGlamm group.

Hermez Network will be merged into the Polygon ecosystem. Under Polygon’s suite of solutions, Hermez will be renamed as Polygon Hermez. As part of developing ZK proofs for the past many months, Polygon has committed $1 Bn as part of the ZK-related efforts.

Boutique investment banking firm Avendus has made the first close of its Future Leaders Fund II at INR 584 Cr ($78.5 Mn). It is a category-II AIF registered fund; via the fund, the company aims to raise an aggregate of INR 750 Cr with a green shoe option of INR 500 Cr.

The funds will be channeled towards privately held, scaled up market leaders/emerging leaders and investment of small minority stakes in their businesses. It will primarily focus on digital, consumption, and financial services companies. 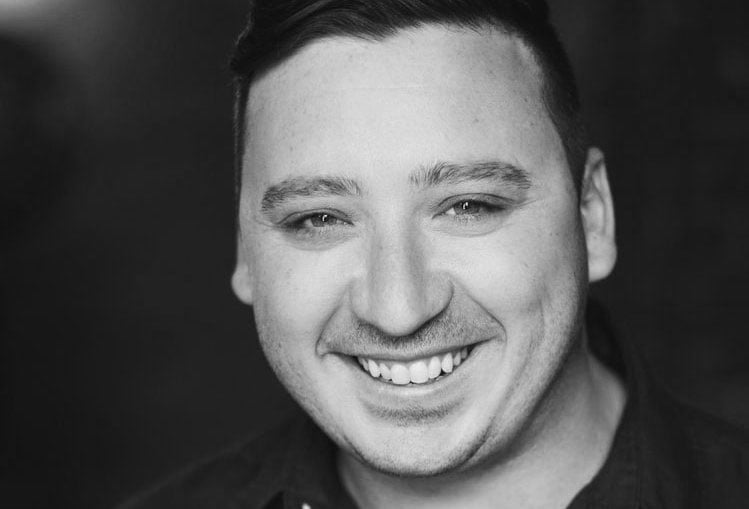