NEW DELHI: Indian software as a service (SaaS) companies are poised to reach $18-20 billion in revenue and capture 7-9% share of the global SaaS market by 2022, as they build new capabilities to drive the next wave of growth, with strong covid tailwinds driving collaboration and productivity tools and remote working pushing enterprises towards digital channels.

SaaS firms such as Zoho, Freshworks, Druva, and Icertis have already broken through the $100 million annual recurring revenue (ARR) mark, with a healthy pipeline of companies well-placed to follow over the next 12 to 18 months, according to a new report by Bain & Co.

The report defines SaaS startups as those founded domestically by Indian founders (or founders of Indian origin) with majority of their workforce in India, serving both domestic and global customers.

Zoho Corp., based in Texas and Chennai, has emerged as one of the major SaaS companies globally riding on the surge in demand. The company is aiming to touch the one million customer mark and further expand its market in India, Zoho founder Sridhar Vembu said in a recent interview.

The Bain report said first generation founders including Zoho’s Vembu and Freshwork’s Girish Mathrubootham have played a pivotal role in this transformation as they actively engaged in building a community of budding entrepreneurs, resulting in the development of many new ventures and immense job creation.

“Indian SaaS companies have distinct competitive advantages over their global peers – they have access to a wide pool of skilled talent base including 100K+ SaaS developers, significantly lower (75-85%) personnel costs compared to developed countries for similar talent in sales and development, and flexible models like around-the-clock service with a trained service workforce from our IT and BPO industries. In addition, there is now a wide acceptance of world-class products built and managed by Indian founders across the globe,” said Aditya Shukla, partner, Bain & Company and co-author of the report.

SaaS firms raised around $2.10 billion in funding between January and October 2020 compared to $1.70 billion in 2019, according to data from Tracxn.

“The pandemic has changed the way businesses approach customer engagement. It accelerated the need for tools that enable businesses to connect and serve customers, irrespective of where their customer-facing teams are based,” said Sidharth Malik, chairman, Freshworks India, that provides customer engagement software for businesses.

In June, Postman joined the unicorn club with a $150 million fund-raise, becoming the fourth Indian SaaS company to enter the unicorn club after FreshWorks, Druva and Icertis. Among the four, Postman has been the fastest to get there, taking six years to be valued at over $1 billion.

Investors such as Tiger Global and Sequoia, which have funded large unicorns such as Flipkart and Ola, are also backing startups in this space.

In the future, Bain expects four models of Indian SaaS companies to gain further traction. These include SMB-focused SaaS companies, such as Zoho and Freshworks, targeting global markets with easy-to-use horizontal offerings, vertical-specific SaaS companies, such as Locus and Innovaccer, disrupting underserved verticals like healthcare and logistics, globally competitive companies in emerging tech such as Postman and business-to-business (B2B) tech products tailored for the domestic Indian market, such as Darwinbox and MyGate.

The report identifies four winning abilities that will be critical for Indian SaaS companies to grow in the current covid-19 world. These include embracing remote selling, setting up an effective enterprise sales engine to focus on moving upmarket and expanding to large global markets at an early stage, creating a strong product-market fit and fostering employee success and innovation within the organisation even as the workforce becomes more distributed and remote in nature.

“Saas and cloud-based companies are big winners and here to stay. Because of digitization, what would have taken 4 -5 years has now been zapped into a four-month window,” said Rajeev Suri, managing partner, Orios Venture Partners. 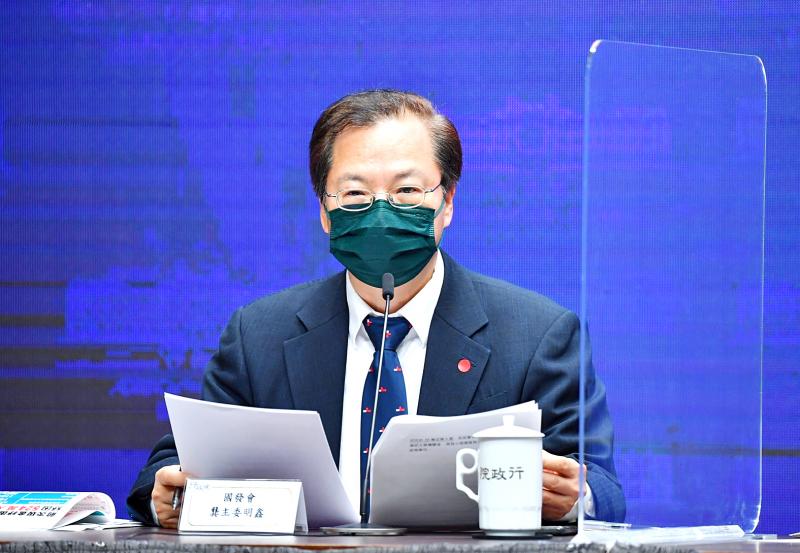 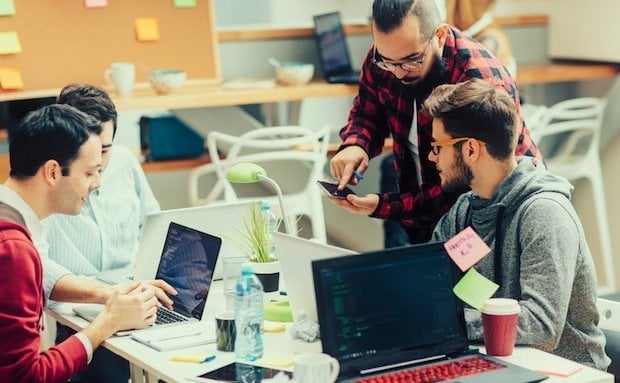 How Dubai Next can be a gamechanger for the startup ecosystem CoCreate Ventures, PES Varsity roll out fund to back startups at campuses