India’s economy could prove to be the “most resilient” in the subregion of South and South-West Asia over the long term, according to a report by the UN. It says the country’s large market will continue to attract investments.

The report, ‘Foreign Direct Investment Trends And Outlook In Asia And The Pacific 2020/2021’, compiled by the United Nations Economic and Social Commission for Asia and the Pacific, said the inward FDI flows to South and South-West Asia slightly decreased by 2 per cent in 2019, from $67 billion in 2018 to $66 billion in 2019.

The growth, however, was mainly driven by India, which accounted for 77 per cent of the total inflows to the subregion and received $51 billion in 2019, up 20 per cent from the previous year.

The report said the majority of these flows were destined for the information and communications technology (ICT).

Regarding the ICT sector, the report said the investment to India had evolved from information technology services for multinational enterprises to the thriving local digital ecosystem where many domestic players had attracted international investment.

The report added that FDI outflows from South and South-West Asia increased for the fourth consecutive year, modestly growing from $14.8 billion in 2018 to $15.1 billion in 2019. The report noted that in the short term, both inflows and outflows from and to the subregion were expected to decline.

“India’s economy, however, can prove the most resilient in the subregion over the long term. FDI inflows have been rising, albeit lower, growth after the pandemic and India’s large market will continue to attract investment,” it said. — PTI

4 ways to finance your start-up 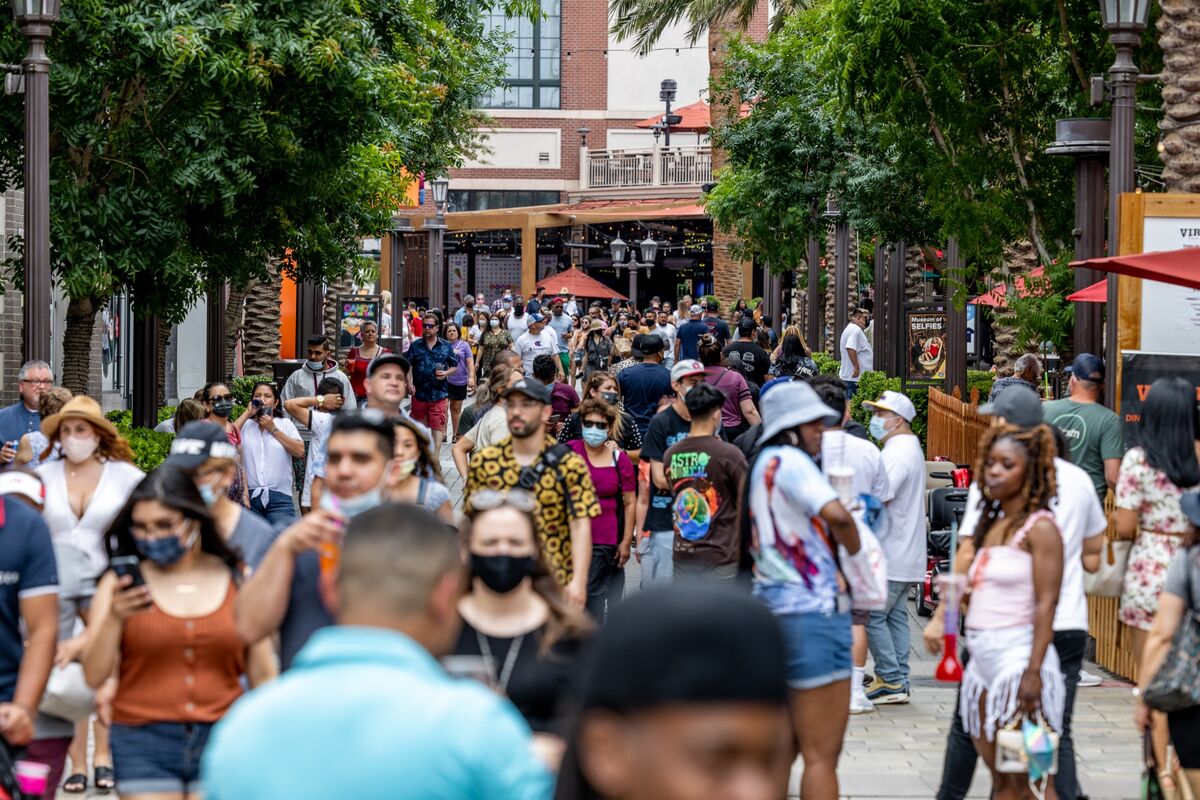 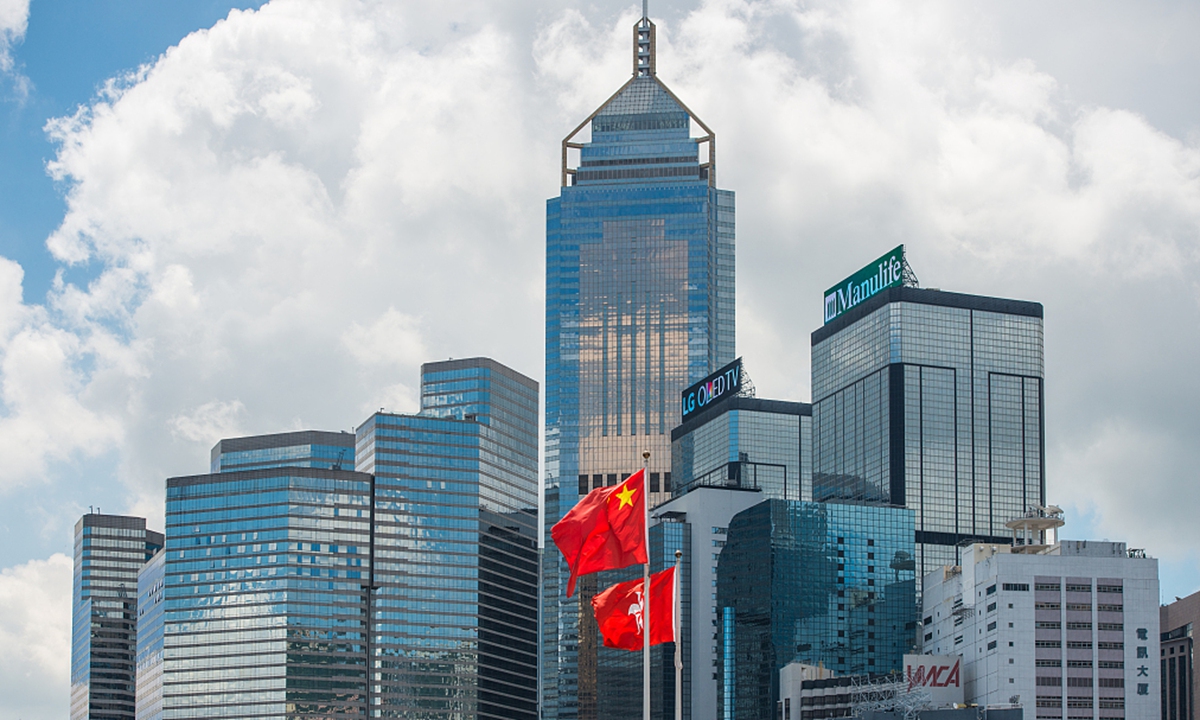