New Delhi: S&P Global Ratings on Tuesday said India’s budget for the next fiscal is an effort of the government to shore up economic recovery, but fiscal consolidation would pose a stout challenge to policymakers going forward. The rating agency currently does not see any material effect from the budget on India’s key credit factors, but the economy’s brightening growth prospects will be critical to maintaining the sustainability of public finances.

It said general government debt is likely to hover at more than 90 per cent of GDP over the next few years.

Stating that fiscal consolidation has taken a back seat in the Budget, S&P said aggressive provisioning to help heal the economy will be costly. The government’s 9.5 per cent fiscal deficit projection for current fiscal was bigger than the US-based rating agency’s expectation.

“The prospect of consolidation from these heights, while maintaining a significant degree of support for the economy, poses a stout challenge to India’s policymakers. The government will seek to balance its spending imperative against its limited fiscal headroom by consolidating its finances at a much slower pace than it planned prior to the pandemic,” S&P said in a statement.

S&P had last month revised upward its forecast for India’s real GDP growth to (-)7.7 per cent for fiscal ending March 31, 2021, from (-) 9 per cent previously, but said it will take a long time for India’s economy to heal from the pandemic.

“We estimate that GDP per capita will fall below USD 2,000 in fiscal 2021, and that the broader economy will only recover to its pre-COVID output level in the next fiscal year. Nevertheless, India’s economy is clearly building momentum, and we forecast real GDP growth of 10 per cent in fiscal 2022 as activity resumes and the country continues to reopen,” it said.

Amid uncertainty over enduring pandemic-related risks, the government’s fiscal 2022 budget includes a variety of measures that should aid the economy in getting back on track.

These include a much higher expenditure allocation to healthcare, up 137 per cent compared with fiscal 2021, as well as productivity enhancing investments in transportation infrastructure, powering a 26 per cent rise in capital expenditure.

S&P said the budget’s emphasis on capital expenditure marks a noteworthy shift, and higher investment in India’s physical infrastructure should help to raise investment potential and competitiveness in the economy over time.

The US-based agency estimates general government’s net stock of debt will surge by about 18 per cent to 92 per cent of GDP by the end of fiscal 2021.

The government also announced in its budget that it will look to establish a “bad bank” to manage lenders’ troubled assets, the agency said. “This, alongside a strengthening of the National Company Law Tribunal framework, could in principle benefit banks by ensuring that management bandwidth is not spent on recoveries from weak credits.”

“Likewise, we believe that the resolution of troubled assets could be faster with weak assets consolidated in a single entity, rather than multiple banks negotiating resolution terms,” S&P added. 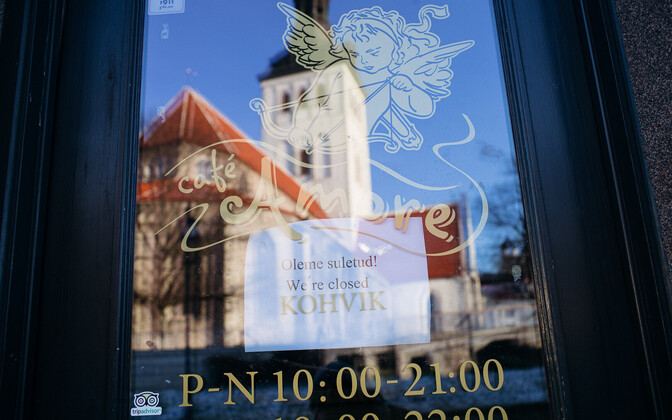