Talented India youngster Washington Sundar hit an unbeaten 96 but was robbed of a maiden Test ton in cruel fashion against England in Ahmedabad, before the visitors collapsed again in a humiliating defeat.

India, who resumed the day on 294-7 in response to England’s 205, were finally bowled out for 365, with Sundar stranded four runs from his first ton after three of his teammates were dismissed in five balls.

But England fell apart again as India’s two spinner Ravichandran Ashwin and Axar Patel shared all 10 wickets in a crushing win by an innings and 25 runs. The result seals 3-1 series win for the hosts.

21-year-old all-rounder Sundar moved from his overnight 60 to surpass his previous Test best of 85* in just his fourth match, and looked a sure bet to reach a maiden century.

Then Axar Patel was run out at the nonstriker’s end on 43, having put on 106 runs with Sundar for the eighth wicket.

Fast bowler Ben Stokes returned to take the final two wickets and finish with four from the innings, toppling Ishant Sharma and Mohammed Siraj for ducks and leaving Sundar heartbroken.

Former India spinner Murali Kartik said in commentary “Knocked him over and so agonisingly close.

“Within a matter of minutes he’s gone from looking forward to a century to being painfully short of it.”

But after the match, Sundar said: “Not at all disappointed. When it’s the right time for me to get a hundred, it will come I’m sure.”

Past and present players also took so social media to share their commiserations for the luckless star.

Oh @Sundarwashi5, wasn’t to be but very well played. There will be more centuries. It was batting of the highest class.

Actually, gutted for Washington Sundar. In a short Test career has already made important runs. A century would have been so rewarding. More importantly, he deserved one.

Get all the latest cricket news, highlights and analysis delivered straight to your inbox with Fox Sports Sportmail. Sign up now!

India finished their first innings on 365 with a lead of 160, before England collapsed in a session and a half to hand the hosts a 3-1 series victory and a date with New Zealand in the World Test Championship final at Lord’s in June.

Crawley made just 5 and Bairstow a golden duck, before the rot continued as Dom Sibley (3) and Ben Stokes (2) all fell quickly, leaving England 4/30.

Sibley in particular was hugely unlucky, sweeping into short leg with the ball unfortunately rebounding into the air for an early catch.

By tea, England were six down for 91 runs, with Ravi Ashwin and Axar Patel bagging three wickets apiece.

Ollie Pope was stumped down the leg side when a ball bounced as if it was shooting for the moon. It was a neat piece of work by gloveman Rishabh Pant, who made five stumpings across the four Tests.

Joe Root was gone for 30 lbw to Ashwin the following over, as the India spinner made it 30 wickets in the series – just the second man to twice bag 30 or more wickets in a series of mour matches or fewer.

He finished with five wickets for the match, as did Patel.

Patel became the first India bowler to pick up four or more wickets in five consecutive innings, continuing his incredible start to life in the Test arena. He now has 7, 11, and 9 wickets in his first three Tests.

India coach Ravi Shastri declared: “Australia was good. This is even better.”

After England’s impressive victory in the first Test, the visitors have fallen apart in disastrous fashion, losing the next three tests in emphatic fashion.

The second Test defeat was by over 300 runs, the third by 10 wickets, and the finale by an innings and 25 runs.

Dan Lawrence hit 50* from 93 balls, his second Test half-century, a lone bright spark in what has proved an embarrassing Tour. Lawrence, having posted 46 from 74 in the first innings, went one better to reach the milestone before becoming the final victim of Ashwin.

England’s inability to play spin throughout the series will prove a major talking point in the days and weeks to come.

Ashwin and Axar, with 32 wickets and 27 wickets for the series respectively, tore the batting line-ups to shreds.

The bowling has been excellent but the batting is listless too. I suspect the series was lost in the mind long before this innings started.

India have been outstanding in this series! England have some big questions to ask themselves. From team selection to how they have gone about their batting. Rotation system doesn’t work. The ECB have some serious thinking to do. Well played India. 👏👏👍🏆🏆 pic.twitter.com/JfracnSiKI

This has a feeling of getting very ugly today … #INDvENG 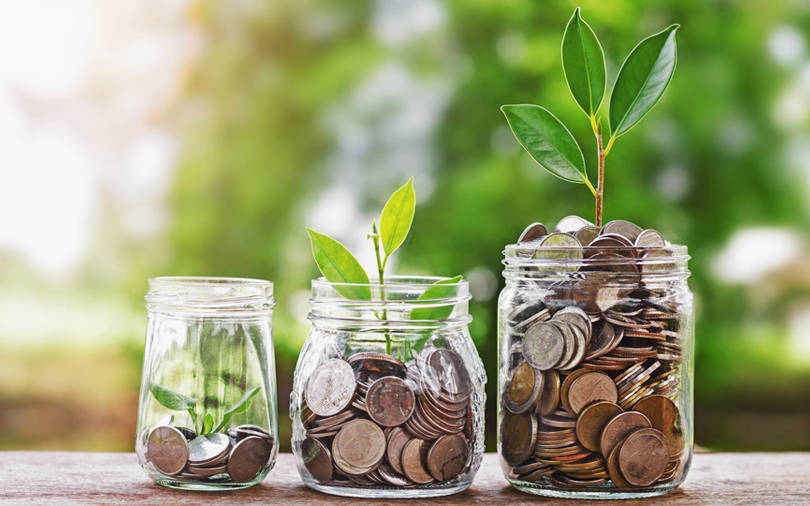 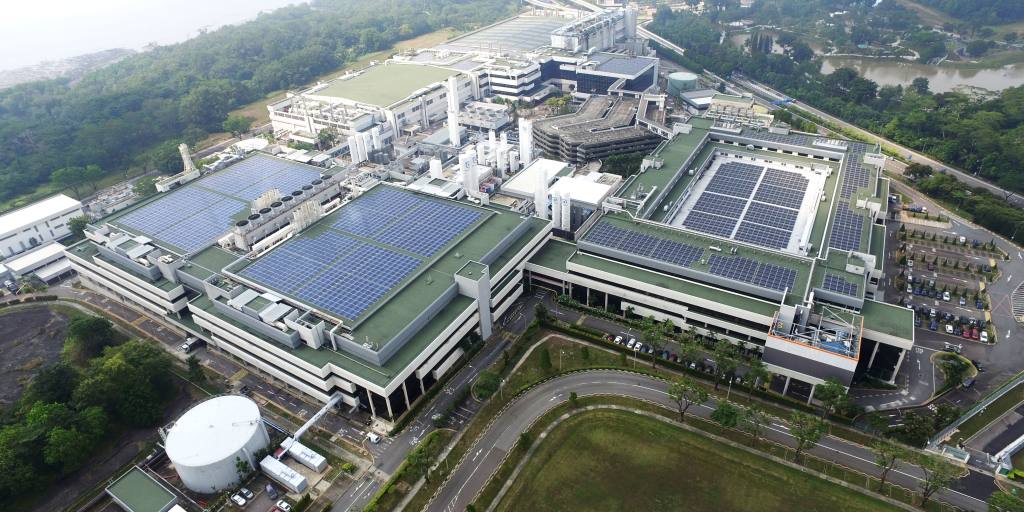