Sydney: Australian opener David Warner has made a comeback in the squad for the third and the fourth Tests against India after recovering from a groin injury.

“David has made strong progress in his recovery from injury and will be given every chance to play in Sydney with another seven days until the match,” Cricket Australia quoted Australian selector Trevor Hohns as saying.

Aussie skipper Tim Paine said “David looks really good from what I’ve seen. He’s obviously been training in the nets and he’s started running a bit between the wickets, so the early signs for him are very good for the third Test, which is awesome for us.”

The 34-year-old was injured during the second ODI against India and missed the third and final ODI and the three-match T20I series.

Not a good sight for Aussie fans – David Warner has been assisted from the ground #AUSvIND pic.twitter.com/S5ltniVJY0

Notably, Warner has replaced Aussie opener Joe Burns who has been dropped for the remainder of the Test series.

“Unfortunately, Joe’s returns haven’t been what he or the selectors would like or what we consider he is capable of,” said Hohns.

JUST IN: Joe Burns has been dropped as David Warner and Will Pucovski return to the Australian Test squad. Details: https://t.co/muyWqmxPLv #AUSvIND pic.twitter.com/lrp072uwaC

Meanwhile, Will Pucovski has also been added to the squad after he missed out on debut in the first match of the series due to a concussion in a practice match.

Fast bowler Sean Abbott has also re-joined the squad after recovering from a calf strain.

The series is currently levelled 1-1 with two Tests remaining. The third Test will begin on January 7. 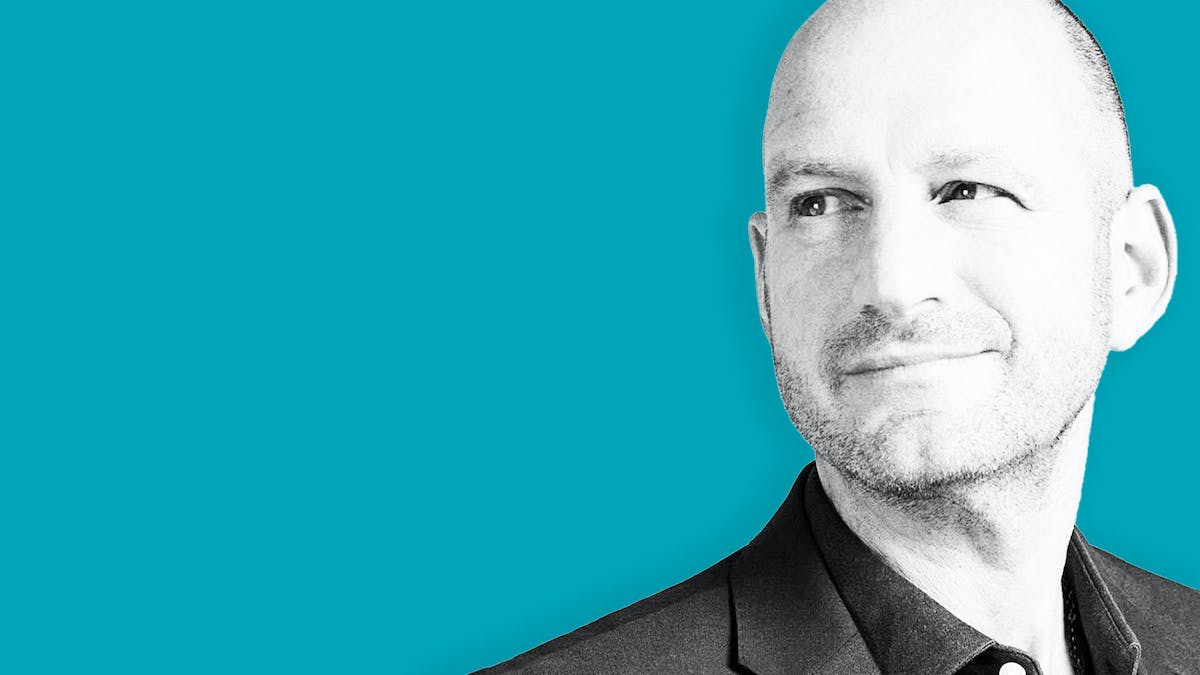 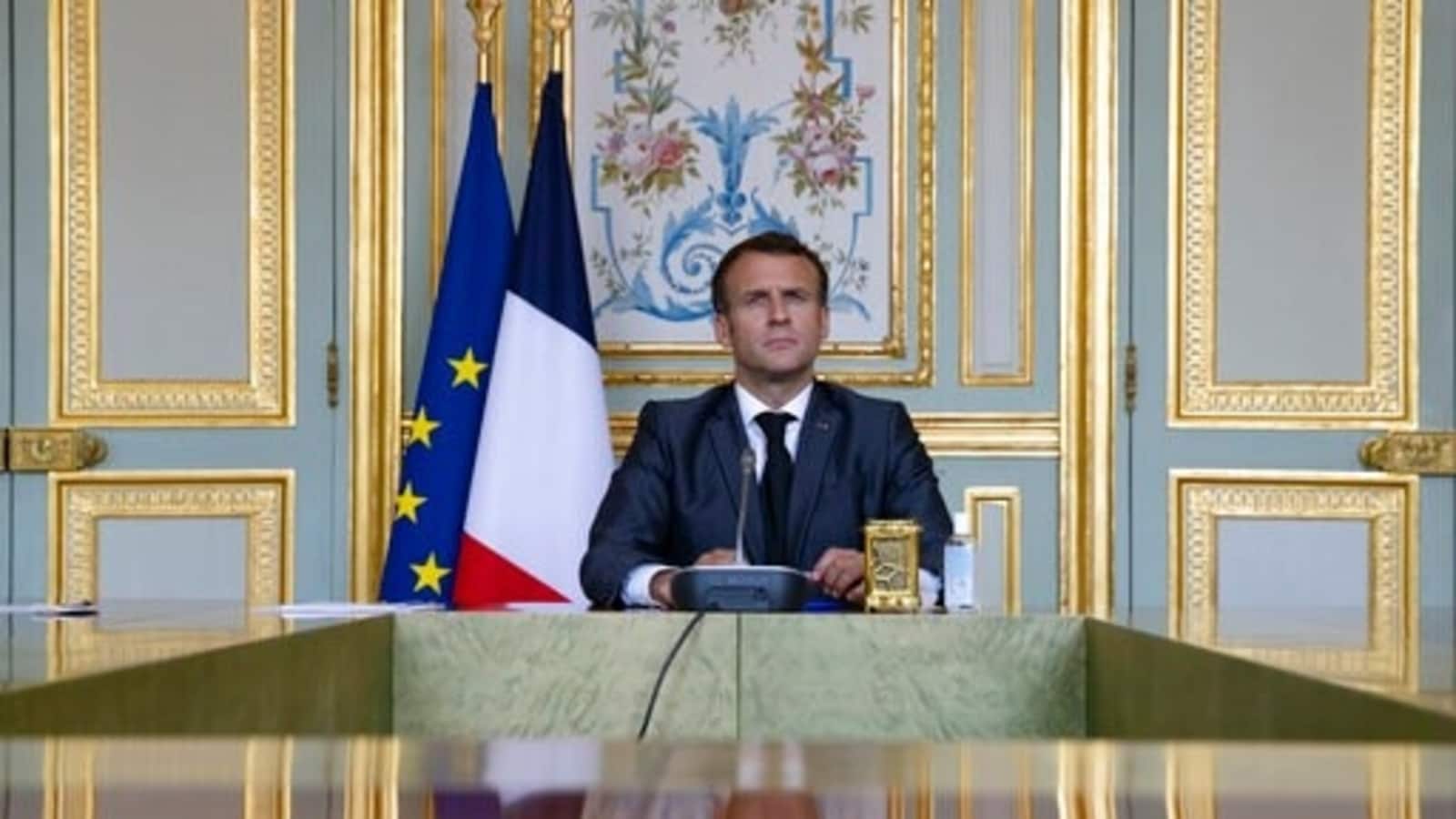