India has jumped three spots up in the global start-up ranking this year, a possible silver lining amid the chaos that the pandemic has wrought upon us. India stands at the 20th spot among the top 100 countries that have been ranked in the Global Startup Ecosystem Index 2021 by Startup Blink. The country was in the 17th spot in 2019, after which it slid six spots down and stood at 23 in 2020. With this jump, India’s start-up ecosystem makes a re-entry into the global top 20 countries again. Like last year, the US, the UK, Israel, Canada and Germany are in the top five spots this year too and continue their lead.

Startup Blink considers “any business that applies an innovative solution which validates a scalable economic model” as a start-up, and the innovation could be a business model, a product, a service or a process.

The report has a score for each location, which is calculated as the sum of three parameters — quantity, quality and business environment. The quantity parameter comprises of elements such as number of start-ups, number of start-up related meet-ups, number of co-working spaces, number of accelerators, etc. The quality parameter, on the other hand, takes into consideration elements such as number of employees per start-up, the presence of unicorns, exits and pantheon companies, global start-up events, presence of global start-up influencers, among other factors. The business score evaluates elements such as ease of registering companies and doing business, internet speed and freedom, level of English proficiency, research and development investment, number of patents per capita, availability of various technology services such as payment portals, ride-sharing apps, cryptocurrency, etc.

According to the report, India needs to better its infrastructure and Internet speed in order to further strengthen its start-up ecosystem. It also stated that the start-ups must focus on finding innovative solutions that are adaptable across the world, instead of focussing on local markets alone.

India’s Bengaluru stands in the 10th spot among cities, globally, up four places from last year. It also ranks first in India and among its South-Asian counterparts. The city is home to notable start-ups such as Flipkart, Byju’s and Vedantu, and the top sectors it nurtures include transportation (fourth, globally), education (sixth, globally), and fintech (seventh, globally).

On the other hand, New Delhi ranks second in India and South Asia, and 14th globally (up one spot from last year). It is home to firms such as Zomato and Snapdeal and stands in the seventh spot worldwide in the transportation and social, leisure segments. Mumbai, the third Indian city to be featured in the top 20, ranks third in India and South Asia, and 16th worldwide (up six spots from last year). A few notable start-ups from the city include PharmEasy, Toppr and BillDesk.

Of the 43 Indian cities featured in the top 1,000 worldwide, there are nine new entrants that have entered the list this year, which include Visakhapatnam, Vijayawada, Raipur, Patna, Varanasi, Jamshedpur, Aurangabad, Udupi and Agra. 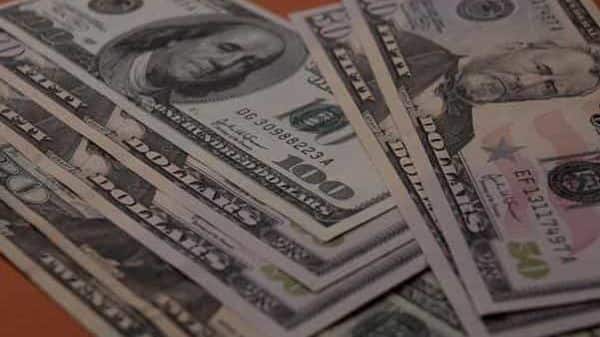