The UAE – especially Dubai – and Saudi Arabia may benefit more from the reopening of trade, tourism and investment channels with Qatar.

The reopening of borders with Qatar by three GCC countries and Egypt will have only limited immediate positive ramifications on the regional economy, according to analysts at two leading global rating agencies.

The UAE – especially Dubai – and Saudi Arabia may benefit more from the reopening of trade, tourism and investment channels with Qatar given their tourism and real estate sectors. “Nonetheless, these gains should be kept in perspective: Qatari tourists accounted for about 1.0 per cent of Dubai’s visitors before the border closure,” Moody’s Investor Service said.

Analysts believe, as such, the reopening of borders will have limited impact on government revenue and overall fiscal performances across the GCC.

“Qatar’s financial system could also benefit if lenders and depositors from the blockading GCC sovereigns return. The normalisation of relations could support renewed inflows of deposits and cross-border lending from the GCC, potentially reversing the decline witnessed since the dispute,” Thaddeus Best, Moody’s analyst, said.

S&P Global Ratings said the end of the boycott will support improvement in the region’s broader business and investment environment, while underlying differences in foreign policies will likely still weigh on relations among GCC countries.

“In our view, Qatar’s intraregional travel, tourism, and real estate sectors will benefit most, although the impact on bilateral trade could be marginal. Trade between member states is relatively limited given the almost uniform concentration of GCC member states’ exports on hydrocarbons and the lack of strong agriculture or manufacturing sectors in the region,” said Shokhrukh Temurov, primary credit analyst, S&P Global Ratings.

Analysts at Moody’s Investor Service said the diplomatic thaw is unlikely to have immediate material credit ramifications due to the limited intra-GCC trade linkages and the prolonged duration of the diplomatic spat that provided Qatar with ample time to build trade and financial ties with new partners outside the GCC in the interim.

“It will nevertheless have some marginal economic benefits for tourism and trade in the region at a time when both sectors are still reeling from the coronavirus shock,” said Best.

Qatar’s intra-GCC direct trade ties were already limited before the embargo, with imports of products originating from within the GCC mainly comprised of relatively fungible goods like construction materials and basic industrial products.

“While Qatar also relied on imports such as food supplies from outside the GCC which were shipped via Jebel Ali port, the authorities were able to limit the timescale of any disruption by rerouting supply chains using Qatari ports and excess air freight capacity. Moreover, Qatar’s main exports to the GCC, namely piped natural gas to the UAE through the Dolphin pipeline, continued undisrupted throughout the diplomatic dispute. Abu Dhabi National Oil Company and Qatar Petroleum also renewed an oilfield concession in 2018 despite the embargo,” Moody’s analyst said.

The lifting of travel curbs will once again allow visitors to Qatar from Saudi Arabia, Bahrain and the UAE, which accounted for almost 40 per cent of total visitors prior to the dispute. “Tourism is not a major contributor to the Qatari economy, accounting for around 9.0 per cent of GDP, and the pandemic will constrain near-term upside potential. That said, over the medium-term, the normalisation of relations will allow regional football fans, especially from Saudi Arabia, to attend the 2022 FIFA World Cup. It will also allow Qatar Airways to resume flights over the rest of GCC, thus avoiding the use of Iran’s airspace and reducing Qatar’s strategic dependence on the Islamic Republic,” Moody’s said. — [email protected]

Editorial Director of Khaleej Times, is a well-connected Indian journalist and an economic and financial commentator. He has been in the UAE’s mainstream journalism for 35 years, including 23 years with Khaleej Times. A post-graduate in English and graduate in economics, he has won over two dozen awards. Acclaimed for his authentic and insightful analysis of global and regional businesses and economic trends, he is respected for his astute understanding of the local business scene.

How To Land A Promotion While Working Remotely

Some of Our Food Tech Predictions for 2021 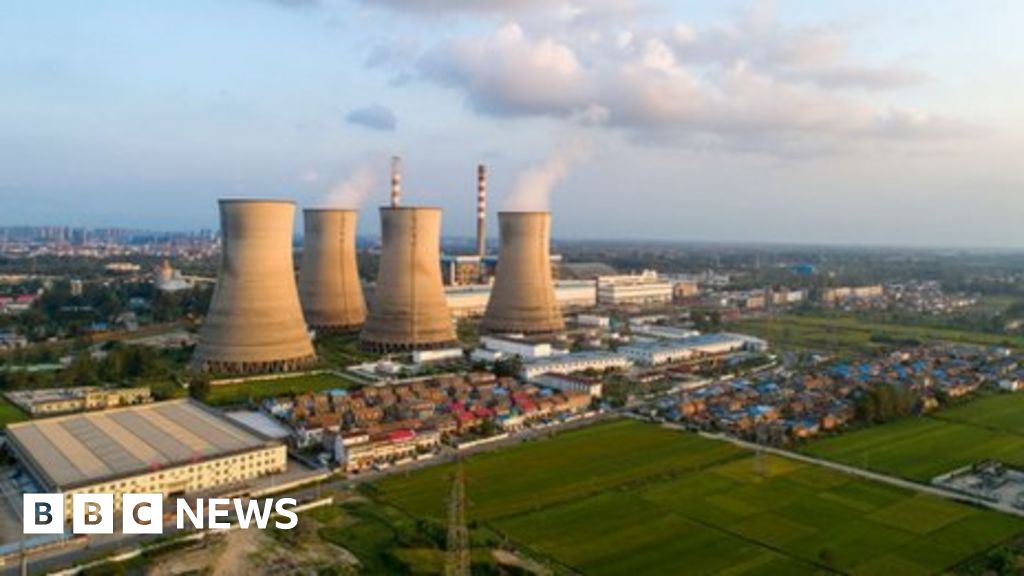 Climate change: Will China take a 'great leap' to a greener economy?

Is Our Economy Headed For Trouble?