Kristalina Georgieva said advanced economies had spent about 24% of GDP on average on support measures during the pandemic, compared to 6% in emerging markets and 2% in low-income countries. (Reuters file photo)

The head of the IMF on Friday urged advanced economies to provide more resources to low-income countries, warning of an emerging “Great Divergence” in global growth that could risk stability and trigger social unrest for years to come. International Monetary Fund Managing Director Kristalina Georgieva told reporters that 50% of developing countries were at risk of falling further behind, which raised concerns about stability and social unrest. To avert bigger problems, she said rich countries and international institutions should chip in more.

She also urged heavily indebted countries to seek debt restructuring sooner rather than later, and to boost conditions for growth. “Last year the main focus was on the ‘Great Lockdown.’ This year we face the risk of ‘Great Divergence,’” Georgieva told reporters during a videoconference. “We estimate that developing countries that have been for decades converging in income levels will be in a very tough place this time around. “Setbacks for living standards in developing countries would make it much more difficult to achieve stability and security for the rest of the world, she said. “What is the risk? Social unrest. You can call it a lost decade. It may be a lost generation,” she said.

Georgieva said advanced economies had spent about 24% of GDP on average on support measures during the pandemic, compared to 6% in emerging markets and 2% in low-income countries. A former top World Bank executive, Georgieva said vaccination efforts were uneven, with poor countries facing “tremendous difficulties” even as official development funds were going down. Only one country in Africa – Morocco – had begun vaccinating its citizens, she said, citing grave concerns about increased mortality in many African countries.

“We must do everything in our power to reverse this dangerous divergence,” she said, noting developing countries could also miss out on a major shift underway in rich countries to more digital and green economies. She said accelerating vaccinations could add $9 trillion to the global economy by 2025, with 60% of benefits going to developing countries. Georgieva said she was still working with IMF shareholders to win support for a new allocation of the IMF’s own currency, or Special Drawing Rights (SDRs), which could provide resources to poorer countries.

Former US President Donald Trump had blocked such a move, akin to a central bank printing money. Support from the United States, the IMF’s dominant shareholder, is more likely under President Joe Biden whose administration is open to a new allocation, according to sources familiar with their views. The Biden administration has not addressed the issue publicly. Georgieva said an SDR allocation of $250 billion in 2009 had helped stabilize the global economy during the global financial crisis, and the current situation was more grave.

She said the IMF was completing a periodic review of long-term liquidity needs that might justify a new SDR allocation, but gave no further details. Group of Seven finance officials will discuss a possible new SDR allocation when they meet on February 12, the sources said.

how Budget 2021 fared in the eyes of startups 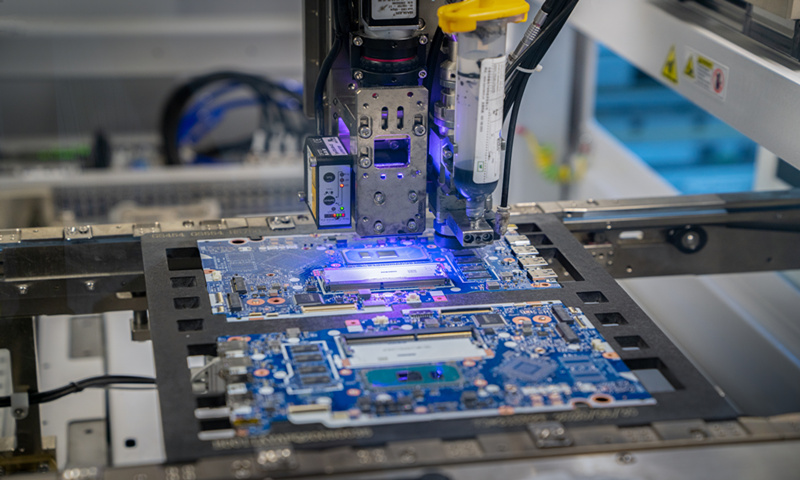