After successfully exiting his first startup Hopper, which was acquired by messaging platform Hike, Mohammed Imthiaz wanted to start up again, with friends and colleagues Muralidharan Chandrashekhar, Vipul Sharma, Abu Fahad, and Joshua Jebakumar. This time around, he was looking closely at the grocery space.

“Every morning I would visit the bazaar in Delhi-NCR to understand the space. We would go to the markets at midnight when trucks would come to unload fruits and vegetables. We wanted to understand how they would stock produce and other details,” Imthiaz says.

During one such visit, he happened to have a casual conversation with a trucker from Chandigarh to understand the process. Imthiaz soon realised the process was completely “tedious and broken”.

“The truckers had to go back to the broker, give their name, number of the vehicle, and by evening they would get another load. They would feed details into the broker’s register. If you look at a typical broker register, there are columns of serial numbers, vehicle numbers and names, driver names and numbers, and where they need to go. In the industry, this is called ODVT – Origin, Destination, and Vehicle Type,” Imthiaz says.

Despite the many technological innovations, this process remains broken even today with the driver having to wait for a call to get the load.

This led Imthiaz and the others to start ﻿Raaho﻿ in 2017 as a marketplace for inter-city trucking, connecting shippers (who need a truck) and truckers (who own a truck).

The team began by buying 10 trucks, and drove them around India for a year to understand the sector and its problems.

“There are shippers or brands that go to the goods transport agencies, who are in turn demand aggregators. They work on a tender basis with brands. While these agencies solve for the demand with 20 percent of their truckers, the rest go to brokers, who in turn go to truckers,” Imthiaz explains.

Imthiaz says the supply side is completely fragmented. Citing an example, Imthiaz explains that if there are close to 50 lakh trucks in India, 80 percent truckers of 50 lakh trucks own less than 10 trucks. The chain is long and fragmented, and brands can’t go to fleet owners. “There are 55,000 brokers in India. One road in Bengaluru has over 100 brokers.”

All this business is run via phone calls in an old economy way. The whole industry of highways — dhabas, petrol pumps, and small stores — all depend on the trucks and the road transport industry. Imthiaz believes this would account for 15 percent of the overall GDP.

“Unlike Uber, where the asset owner is the operator of the asset most times, this isn’t the case for truckers. The operator is the truck driver, and also the asset (the truck) isn’t in front of the owner for a long time. The truck driver is an entrepreneur; close to 95 percent of the times he pays a percentage of the business he generates per day or rupees per kilometre,” he says.

However, truck drivers are an important piece of the puzzle as they influence the routes, load, and more. “Close to 65 percent of the transport in India is run by roads,” Imthiaz says. He adds that while a significant portion of the country’s GDP is controlled by logistics, the sector is extremely fragmented and needs to be disrupted using technology.

After a year of going on the road and tracking trucks, the co-founders decided to go in for a basic aggregation model at the end of 2018.

What does it do?

Raaho doesn’t work with brands, but focuses on third-party logistics agencies and fleet owners. The trucker has an app that gives a notification based on their favourite lane or route. “The trucker runs on specific geographic lanes only, and based on the location information we give them a load that’s ready. The trucker, in turn, accepts the load,” Imthiaz says.

The confirmation automatically sends all details to the shipper, including vehicle details, its insurance papers, the driver’s licence, and more. Shippers can also find out when the vehicle will reach them for loading and track the load after it has been picked up.

Raaho currently has over 10,500 trucks on its platform, and has enabled more than 12 million km of trips. It has over 350 customers and operates in Delhi-NCR, Bengaluru, Chennai, Kolkata, and Pune.

“Raaho presents a huge opportunity with transportation comprising 60 percent of India’s logistics market. The problem of demand-supply mismatch in the trucking industry has meant big problems like deadhead and wastage. Too much deadhead (empty trips by trucks after they have dropped off the load and are not able to carry any load to the next destination) has traditionally meant at least 20 percent of trucks on Indian roads are running empty at any given point of time, resulting in huge loss of revenue to truckers and environmental issues,” he says.

Market and the opportunity

According to India Brand Equity Foundation (IBEF), India’s logistics sector touched $215 billion by the end of 2020. Employing over 40 million people, the sector, which contributes close to 14 percent of India’s GDP, is expected to become the largest job creator in the country by 2022.

Many startups are operating in the space, both on the B2C and B2B front. These include Shippigo, BlackBuck, Rivigo, LetsTransport, Locus, and Pickrr, but Imthiaz says Raaho is different and that it isn’t as simple as a two-sided marketplace.

He says several third-party logistics players can also be their clients. The pandemic has changed things, with many now open to digital transactions, payments, and running their business through apps.

“With smartphones, UPI, FASTag, and an overall movement towards digitisation, we believe that the time for trucking to move from offline to online has come. We are looking to build an automated future” Imthiaz says.

Raaho raised an undisclosed amount in funding from Root Ventures in 2018.

Ravinder Vashisht, Co-founder, Root Ventures, says the quality of the founders was exceptional. “The team had bought trucks in the beginning, and worked to understand the market before identifying the sector. The business is fragmented, especially the supply side. There are a lot of inefficiencies, and Raaho started building efficiencies after understanding the space,” Ravinder says. 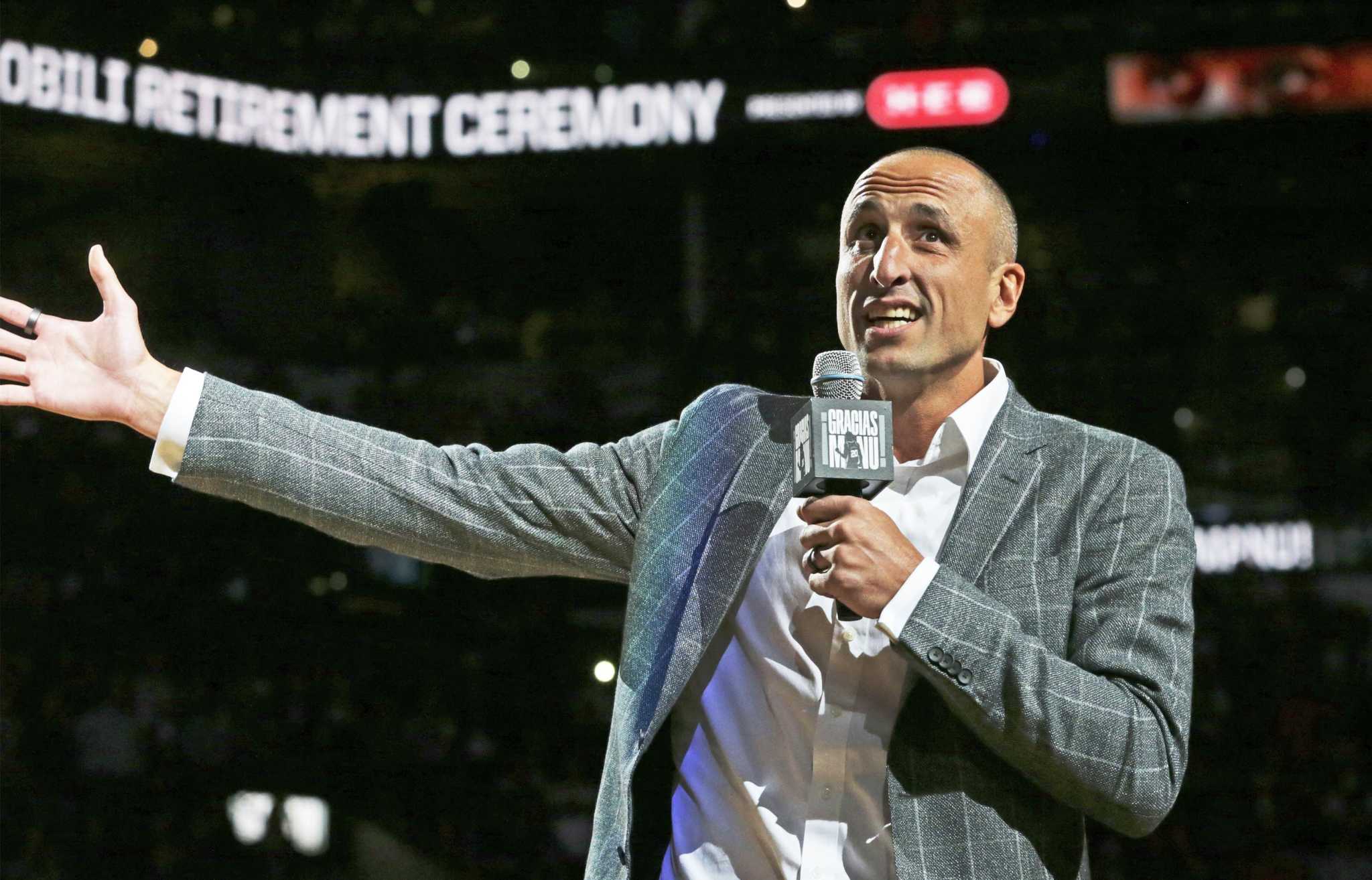