Michigan, the 2020-21 NCAA runner-up, will face four teams coming off a bid in last year’s downsized NCAA Tournament, including all three of the other final four participants in North Carolina, Louisville and Iowa. The Wolverines will again kick off the season at the annual ACC/Big Ten Challenge (Aug. 27-29) in Iowa City, Iowa, and open up against the Tar Heels in a rematch of last season’s instant-classic NCAA championship game, which UNC claimed, 4-3, in overtime.

The Wolverines will also host four Big Ten Conference matches at Ocker Field, opening league play against Michigan State on Friday, Sept. 24, before welcoming Northwestern (Oct. 8), Rutgers (Oct. 22) and Maryland (Oct. 24). The non-conference matchup against Louisville, which U-M defeated in a shootout in the 2020-21 NCAA semifinals is slated for Sunday, Oct. 10, at Ocker Field.

Michigan will host the NCAA Field Hockey Championship for the second time in program history. The Wolverines previously welcomed the semifinals and championship game to Ocker in 2015 and served as a regional host for the NCAA first and second rounds on four occasions (2001, ’04, ’07, ’17).

U-M has reached the NCAA semifinals twice over the last four seasons and captured the NCAA title in 2001 — the first national championship for a women’s program at Michigan.

Ticket Information: Admission at Ocker Field is free for all regular-season home games. NCAA Tournament tickets will go on sale in August. Details will be announced soon. 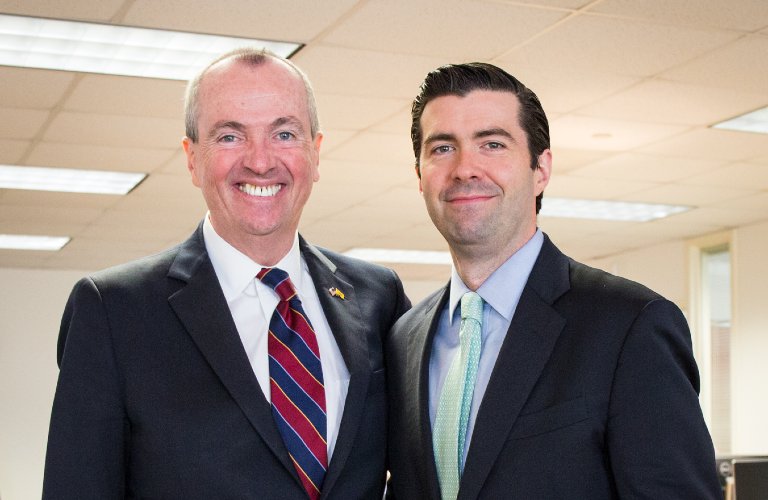