Startup companies are acquiring a growing presence in the field of disaster prevention and reduction, leveraging their strength in technology and their ability to quickly develop goods and services responding to actual needs in afflicted areas.

Wota Corp. released a portable recycled water treatment device in 2019. Called Wota Box, it is capable of making 98 percent of the water that is discharged after showers, handwashing and laundry reusable. With the quality of water managed by artificial intelligence technology, Wota Box makes drinkable water available when the supply of water is cut off.

More than 20 local governments have introduced the device for use at times of disaster.

When a series of earthquakes hit Kumamoto and Oita Prefectures in southwestern Japan in 2016, the startup, spun off from the University of Tokyo, volunteered to bring a prototype of Wota Box for use in providing showers at evacuation centers.

Encouraged by evacuees’ favorable reaction, Wota set up similar shower facilities at shelters when western Japan was deluged by heavy rains in 2018. Nevertheless, a problem arose: the device needed someone well versed in how it worked to be on hand to operate it.

Wota thus improved the AI system to make it friendlier to users. During a series of floods brought on in July 2020 by heavy rains in the prefectures of Kumamoto and Kagoshima, staff members at shelters were able to use Wota Box after receiving instructions from the company.

The experience of deploying it in disasters has made Wota Box “more socially usable,” Yosuke Maeda, president of Wota, said.

Kokua Inc., another Tokyo-based startup, has begun catalog-based marketing of emergency supplies such as fire extinguishers and survival food. 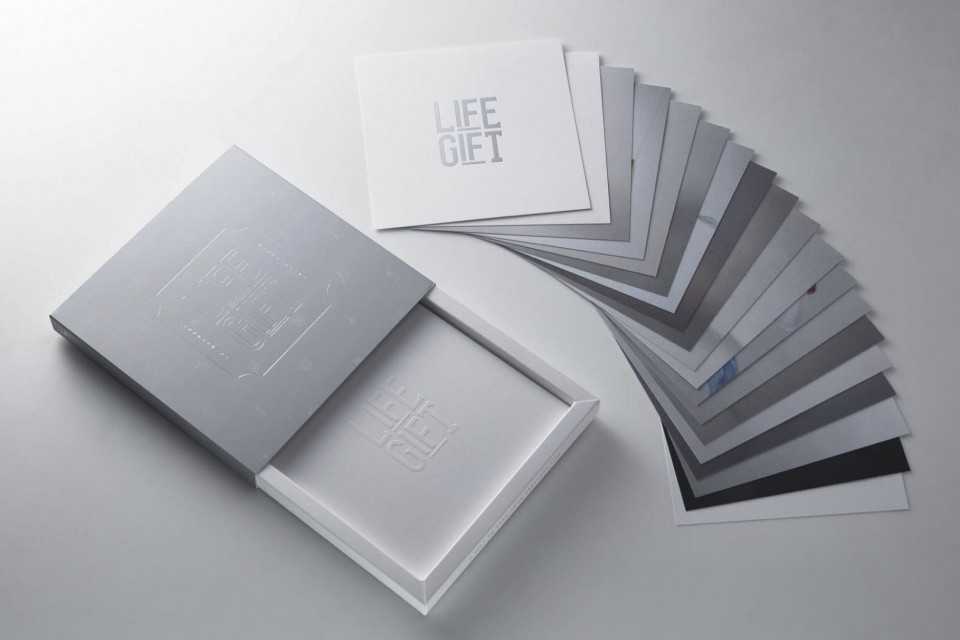 Photo shows gift catalogues from Kokua Inc., which provides supplies such as fire extinguishers and survival food for disasters. (Courtesy of Kokua Inc.)(Kyodo)

“As nobody knows when a disaster will occur, some people are unwilling to buy emergency supplies,” Yusaku Izumi, president of Kokua, said. “But if you make it a gift that people can choose, you give them an opportunity to get to know more about disasters as a result.”

Born in Kobe, Hyogo Prefecture, Izumi experienced the Great Hanshin Earthquake of 1995 and worked as a volunteer following the 2011 Great East Japan Earthquake and the rain disaster in western Japan.

He founded Kokua with people who had worked as volunteers with him. They developed its line of emergency supplies based on experiences directly heard from disaster victims.

In the market for emergency supplies, stockpiled food alone is forecast to increase to 27.8 billion yen ($252 million)in value in fiscal 2024 from 14.3 billion yen in fiscal 2015, according to the Yano Research Institute.

The government is hastening the responsiveness of its risk management processes as a result of successive natural disasters and the coronavirus pandemic, said Hironobu Azuma, a researcher familiar with emerging companies at the Japan Research Institute.

Joint efforts between the government and startups, which are good at providing easy-to-use tools, to address difficult disaster-related challenges will increase, he said. 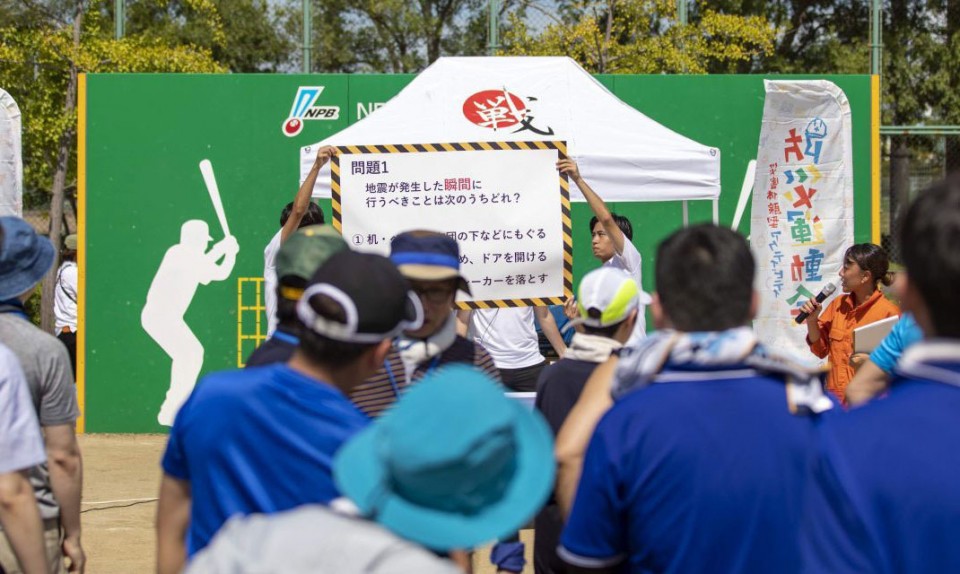 Startups are booming thanks to COVID – Greeley Tribune 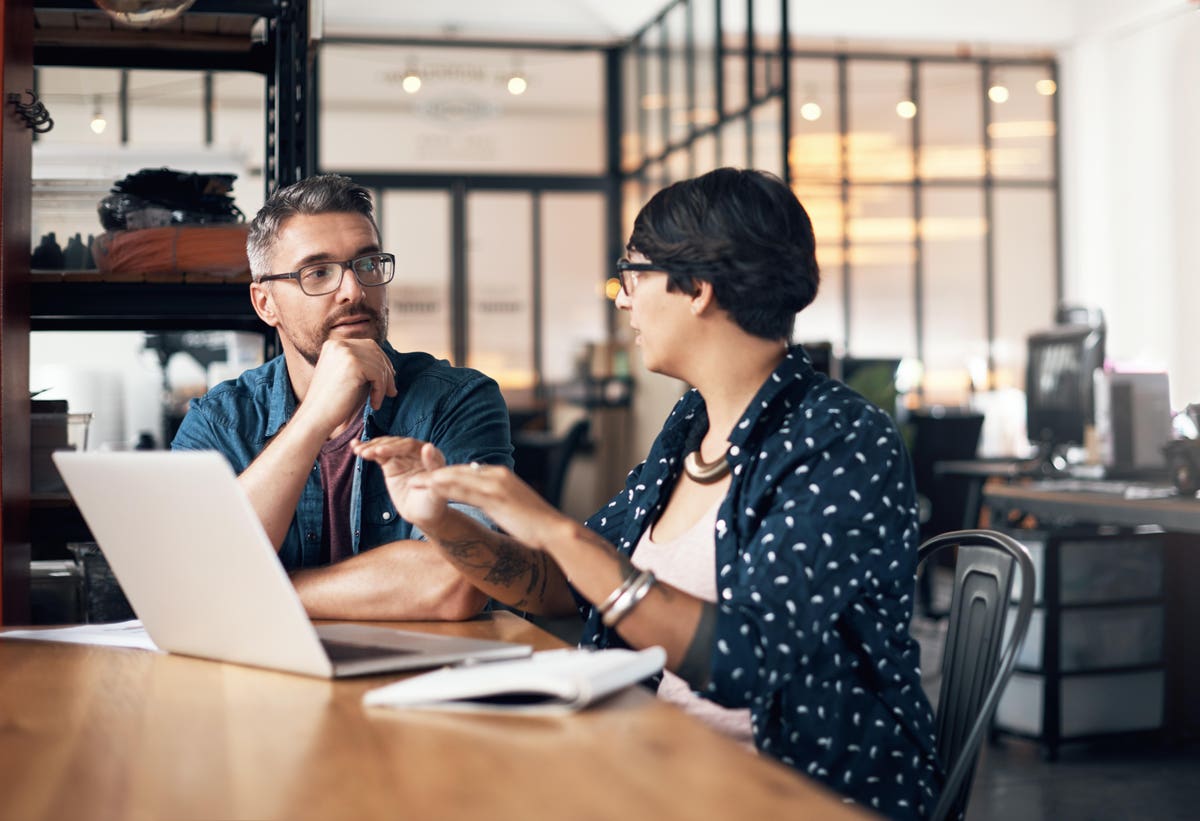