A Division Bench of the Kerala High Court has directed the State government and Malappuram district Collector to ensure that adequate facilities are made available in government hospitals in Malappuram to deal with any vulnerable situation in the wake of COVID -19.

The Bench passed the directive while disposing of the public interest litigations filed by K.P.A. Majeed, Indian Union Muslim League leader and Thirurangadi MLA, and two others from Malappuram.

The court also directed the district Collector and government to tackle the issues relating to the vaccination in accordance with the government’s COVID-19 vaccination policy.

The court observed that it was clear from the statement filed by the District Medical Officer, Malappuram, that adequate steps were taken to tackle any unprecedented situation due to the surge in COVID-19.

The court pointed out that the facilities in government hospitals as well as in the private sector were evaluated by the district administration and steps were being taken to enhance the facilities so as to meet the requirements of the people of the district.

The court also noted that the percentage of the vaccine administered showed that sufficient progress was achieved by the State in the matter of administering the vaccine. Therefore, any interference made in the ongoing process and the mechanisms adopted would upset and even might truncate the functionalities of the embedded system put in place by the administration.

Why AI Disruption Is Here To Stay

Why AI Disruption Is Here To Stay

Naomi Osaka looking to be in top form for Games, agrees to participate in press conferences-Sports News , Firstpost 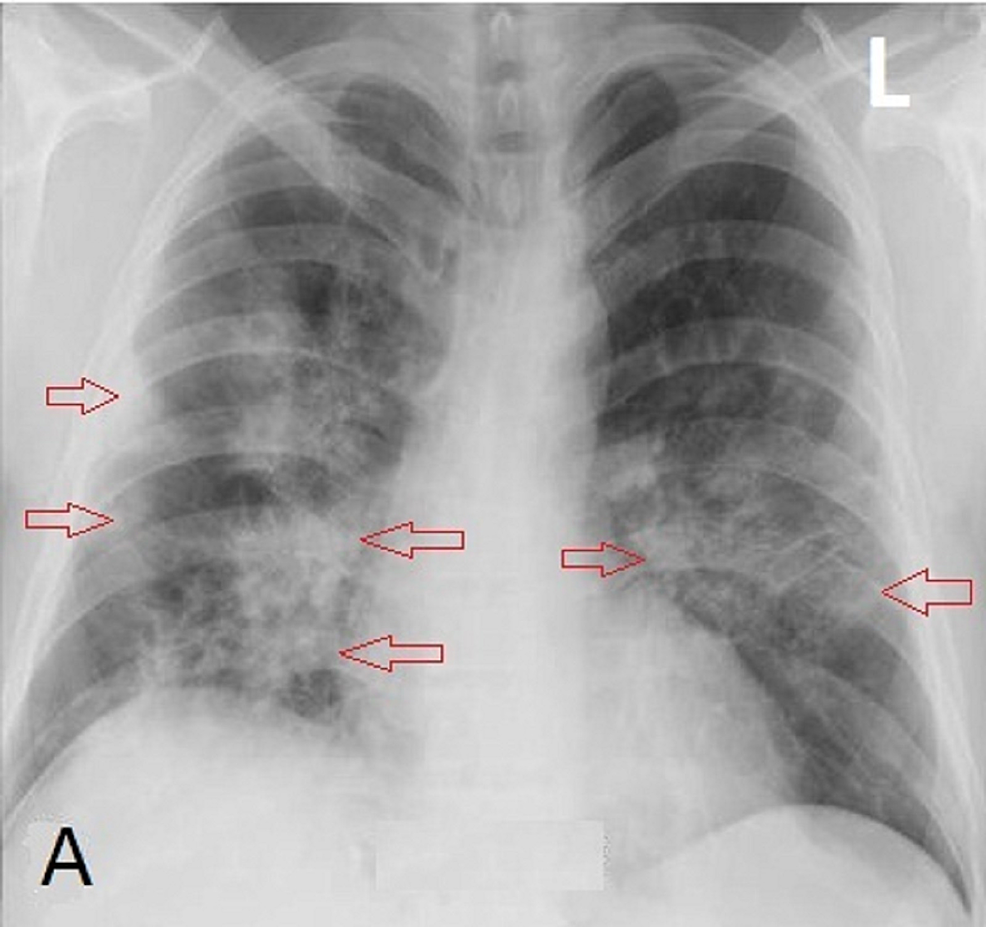 The Role of Steroids in the Management of COVID-19 Infection