Anil Vij, a senior Minister in Haryana government, on Saturday created a scare by announcing on Twitter that he was tested positive for Covid-19. The scare was because Vij, also State Home as well as Health Minister, was a participant in the Phase 3 clinical trials of Bharat Biotech’s Covaxin and is said to have received the first dose of the candidate vaccine on November 20.

“I have been tested Corona positive. I am admitted in Civil Hospital Ambala Cantt. All those who have come in close contact to me are advised to get themselves tested for corona,” Mr Vij tweeted.

Reacting to the Minister’s tweet, Union Health Ministry in a statement said: “The antibodies against the infection build up in a human being only after a specific number of days pass after the second dose of the vaccine is taken since this is a two-dose vaccine. The Minister in question has taken only one dose of the vaccine.”

Covaxin, developed by Bharat Biotech, jointly with the Indian Council of Medical Research, is undergoing phase 3 clinical trials in 26,000 participants in 25 centres across the country

Corroborating this, Bharat Biotech said Covaxin has been designed to be efficacious when subjects receive both doses and post the 14-day period after the second dose. The shots are given 28 days apart.

However, it is not clear was that whether the Minister received the actual vaccine candidate or placebo. The company clearly said that the trials are double-blinded and randomised where one half of the subjects will receive vaccine and the other placebo. “The Minister can no way know whether he received vaccine or placebo, as we have maintained the sanctity of the double-blinded clinical trials,” a source who is in the know of the development told BusinessLine.

Trial participants are not told whether they are given the investigational product (in this case vaccine) or placebo during the trials.  The volunteer is told what he or she received only if there is a serious adverse event requiring hospitalisation during the trial.

The company statement also said that it has 20 years of history of carrying out clinical trials and has conducted over 80 trials in 18 countries over 600,000 volunteers.

Why France is struggling to embrace the work-from-home revolution

CDC on Twitter: "UPDATE: If you are fully vaccinated against #COVID19, you can resume activities …

Investigate the origins of COVID-19 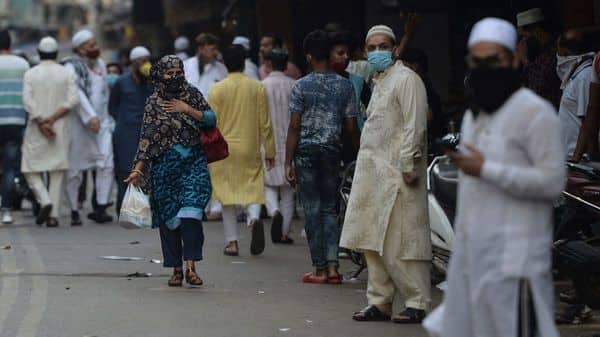