Harry Kane faces the most difficult decision of his career come season’s end, when the Tottenham legend will decide where his future lies.

Kane is inarguably the most influential player of any side in the Premier League. He is irreplaceable, both in terms of tangible and intangible contribution. His ability to motivate and empower teammates is an attribute that often goes under the radar.

Kane’s quality and caliber, for every subsequent year, will gradually degrade as he starts to distance himself from his prime. He has a year or two left at the very peak of his ability. So the biggest question of them all looms: Does he want to spend the duration of his prime at Tottenham?

Nobody can ever question Kane’s loyalty. He is, after all, one of our own, beloved and lauded like no other player in Tottenham’s storied history. But one could forgive him for starting to have a wondering eye.

Kane more than anything wants to win. He’d prefer to win with his cherished club, but at some point, possibly extremely soon, he’ll doubt the conceivability of it happening at Tottenham. Especially with Jose Mourinho at the helm, an alarmingly ironic statement considering the Special One’s track record of winning trophies.

But Jose isn’t the innovative breath of fresh air he once was. His seemingly involuntary stagnant, risk-averse manner could force Kane’s hand. While Kane and Jose have a solid working relationship replete with mutual respect, England’s captain would be blind and naive not to see the writing start to appear on the wall.

Spurs have endured many near misses during his years at the club. Almost winning a Premier League title on a couple of occasions, narrowly missing out on Champions League glory and falling short in the FA Cup wears on even the most resolute psyche.

Kane is human after all. And it’s human nature to consider alternative options when starving for trophies. One thing going for Spurs is the fact that we’re still in the midst of a devastating pandemic, hampering even the most gaudy clubs from spending big.

Barcelona and Real Madrid aren’t in the spending mood, the former reportedly in debt to the tune of $1 billion.

Manchester City, however, would snap Kane up in a heartbeat. One hopes Daniel Levy would never sell the chosen one to a sworn domestic enemy. Then again, stranger things have happened. Kane will garner at least £100 million on the transfer market for another season or so. Thereafter his value on the open market, along with his overall contribution, will inevitably decline.

The Premier League’s most valuable player will weigh out all the pros and cons and, most likely, will lose countless hours of sleep deliberating on what will be the most important decision of his career.

Witnessing the direction of the current side under a manager experiencing his own precipitous decline, I can’t honestly say he’d be better off finishing his career at Tottenham.

FAU-G ratings getting lower by the day. Are PUBG fans responsible? 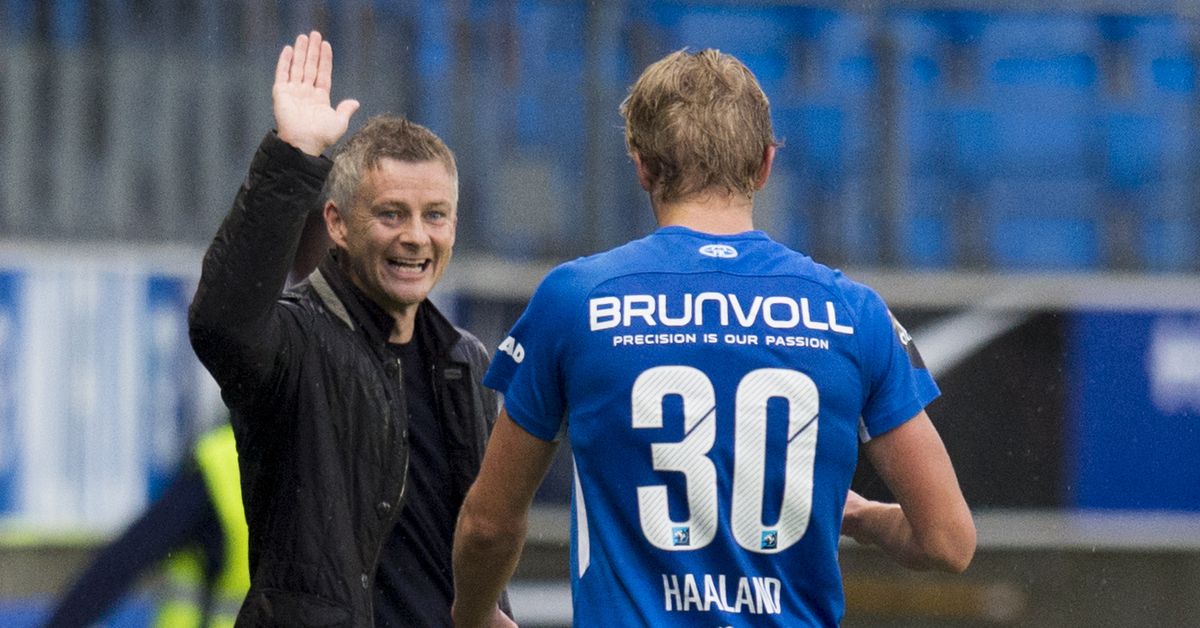 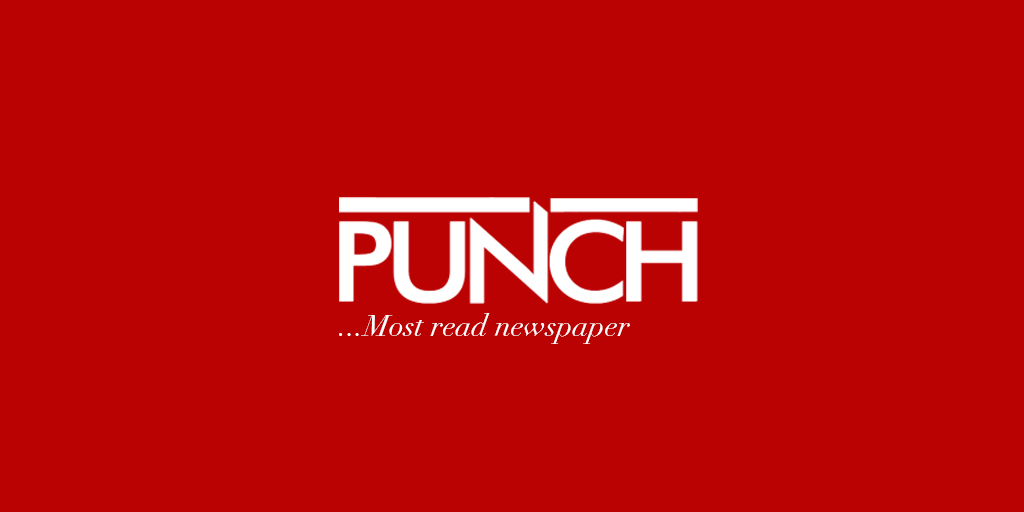 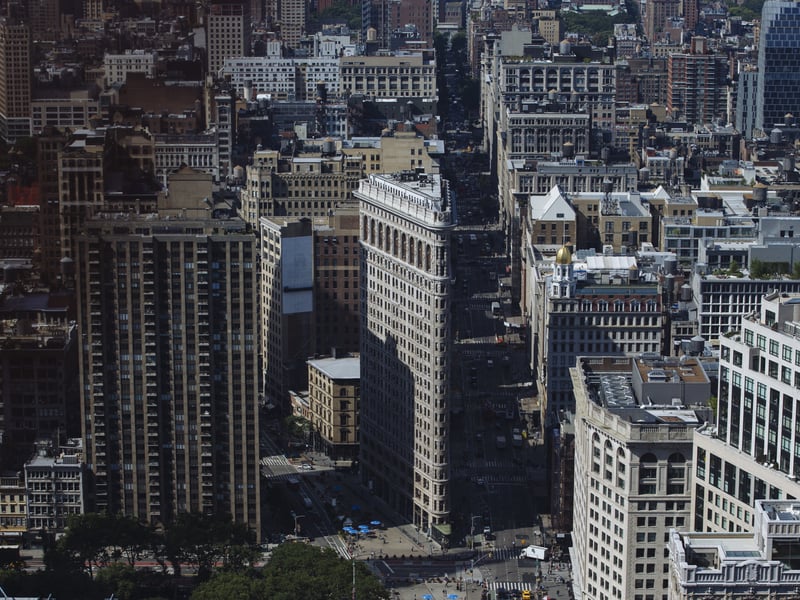