With a community of more than 40 million users across the globe, online design platform Canva has made not one but two acquisitions in Europe, picking up both Vienna-based Kaleido AI and Librec, Czech Republic-based Smartmockups.

The first one, Austrian startup Kaleido, will enhance Canva’s platform with new integrations for advanced photo editing and AI-driven automation tools, to try and turn it into a ‘one-stop-shop for every design need’.

Kaleido is the company behind remove.bg and Unscreen, which remove backgrounds from photos and videos, respectively, with the click of a button.

Following the deal, Canva-owned Kaleido plans to recruit an additional 30 employees in Vienna to continue servicing clients such as The New York Times, Samsung and Alibaba.

Kaleido co-founder and CEO, Benjamin Groessing, added an interesting tidbit of info, which is that the Austrian company has never raised a dime in funding, and has been profitable from day one.

Also joining Canva’s ecosystem of apps and integrations is Smartmockups based in a small city in the Czech Republic.

The startup says more than 3 million mockups have been created by Smartmockups users in 2020 alone.

Smartmockups co-founder Nekvinda said: “With millions of people launching new side hustles and 36% of consumers now shopping online, up from 28% pre-COVID, there has never been a more important time for creating professional and enticing digital products. The acquisition will empower the millions of businesses and content creators using Canva to build engaging digital storefronts with realistic and enticing mockups with the click of a button in response to the dramatic shift towards e-commerce.”

Following in the footsteps of Canva’s acquisition of Pexels and Pixabay in 2019, both Kaleido and Smartmockups will continue to operate autonomously from their existing locations in Europe. 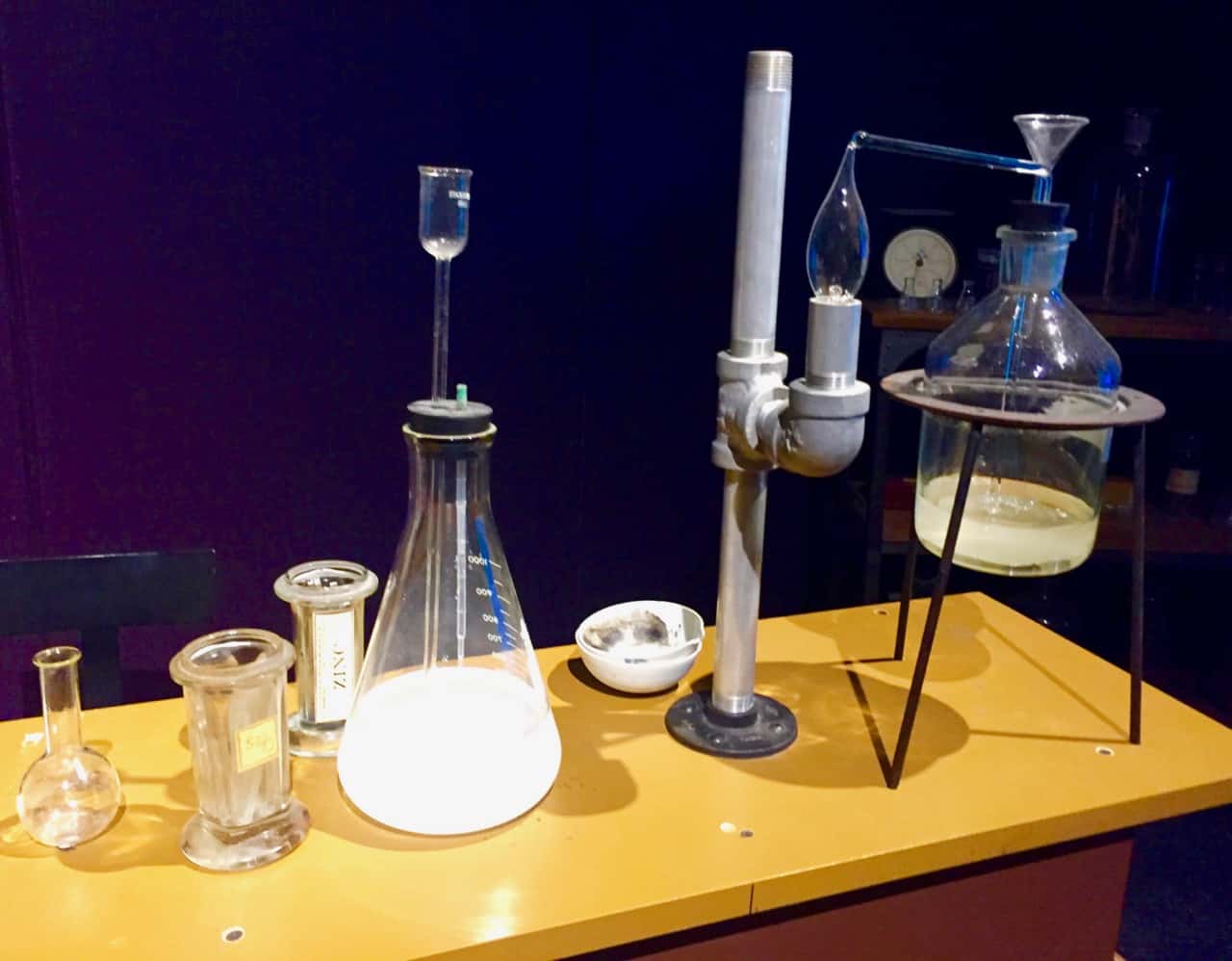 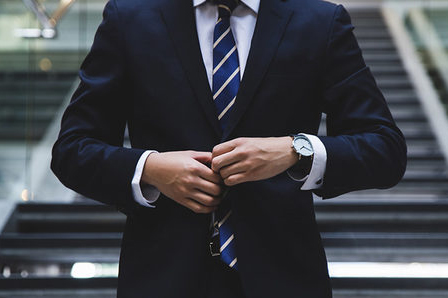 Learn all about venture capital funding from an investment banker 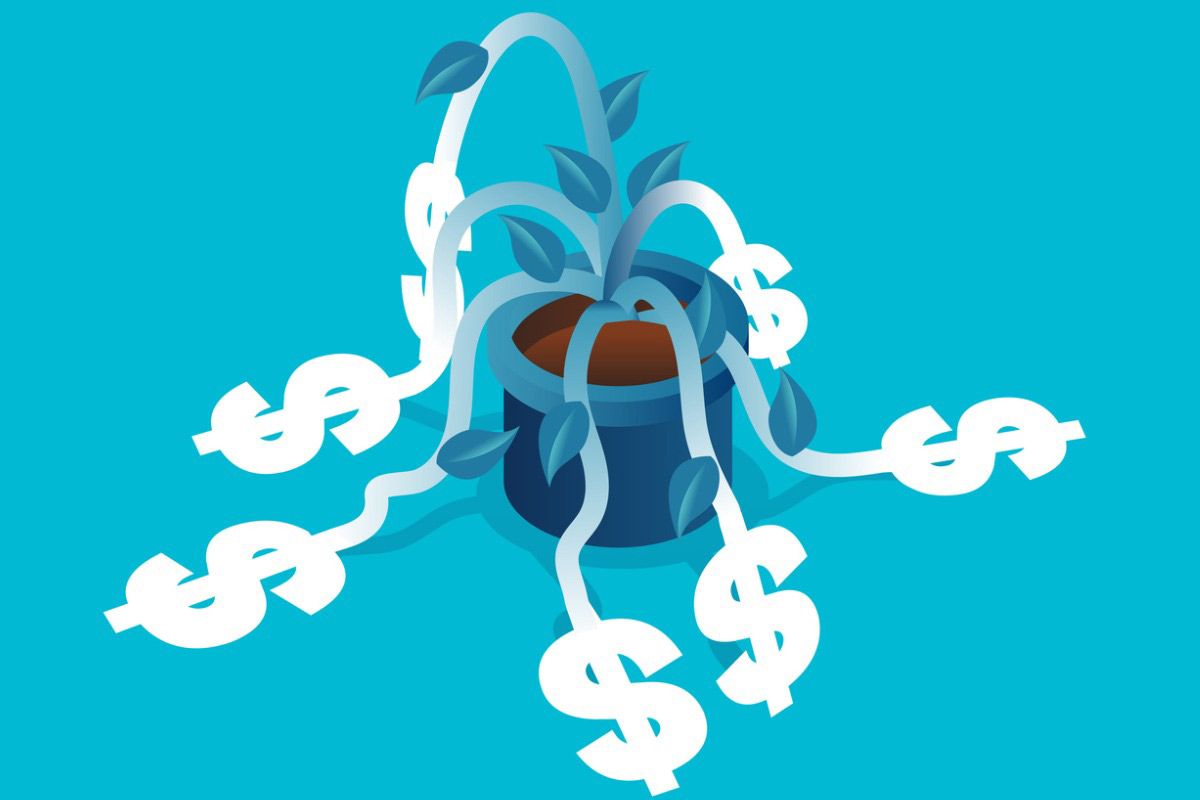 So, SPACs Are Dead Meat? Not a Chance