More than 1,500 Google employees and some 2,000 academic, industry, and civil society supporters have signed a petition protesting the termination of Timnit Gebru, a Black scientist and artificial intelligence ethicist who claims that she was fired by Google after she raised concerns about the company’s diversity protocols.

“We, the undersigned, stand in solidarity with Dr. Timnit Gebru, who was terminated from her position as Staff Research Scientist and Co-Lead of Ethical Artificial Intelligence (AI) team at Google, following unprecedented research censorship,” the petition reads. “We call on Google Research to strengthen its commitment to research integrity and to unequivocally commit to supporting research that honors the commitments made in Google’s AI Principles.”

In a series of tweets, Gebru said that she had been fired by the company on Wednesday after she expressed frustration in an email sent to an internal group for women and allies working in the company’s AI unit about Google’s shoddy diversity initiatives. The company, she wrote, fosters a culture of “zero accountability,” one where there is no real incentive for the company’s leadership to ever change hands.

“Your life gets worse when you start advocating for underrepresented people, you start making the other leaders upset,” Gebru wrote in the email. “There is no way more documents or more conversations will achieve anything.”

The dispute appears to stem from a November incident during which a Google senior manager told Gebru that she would have to retract or remove her name from a paper she had co-authored. According to Reuters, the paper had concluded that tech companies are not doing enough to ensure that AI systems designed to copy human speech and writing patterns do not exacerbate historical gender biases and the use of offensive language.

In an interview with Wired, Gebru said that she had attempted to negotiate with Google, offering to remove her name from the paper in exchange for the company providing a full explanation of its objections and outlining a list of best practices for handling such incidents in the future.

“I felt like we were being censored and thought this had implications for all of ethical AI research,” she told Wired. “You’re not going to have papers that make the company happy all the time and don’t point out problems. That’s antithetical to what it means to be that kind of researcher.”

After rejecting her compromise deal, Google cut off Gebru’s email access and wrote to the artificial intelligence team to say that it had accepted her resignation. In that email, reviewed by Reuters, Jeff Dean, the head of Google’s AI unit, claimed that Gebru had threatened to resign unless she was told which colleagues deemed a draft paper she wrote was unpublishable, a demand which Dean rejected.

“We accept and respect her decision to resign from Google,” Dean wrote in the email, adding, “we all genuinely share Timnit’s passion to make AI more equitable and inclusive.”

Sherrilyn Ifill, president of the NAACP’s Legal Defense and Educational Fund, wrote in a tweet that the decision to fire Gebru—the co-author of a prominent 2018 paper that found higher error rates in facial analysis technology for women with dark skin and the co-founder of the non-profit Black in AI—was “absolutely infuriating” and “a disaster.”

The incident is the latest to land Google in hot water over its treatment of employees. On Wednesday—the same day Gebru alleges she was fired—the National Labor Relations Board issued a complaint against Google that accused the company of unlawfully monitoring, questioning and eventually terminating several workers who had publicly protested the company’s policies and tried to form a union.

The four most common fallacies about AI 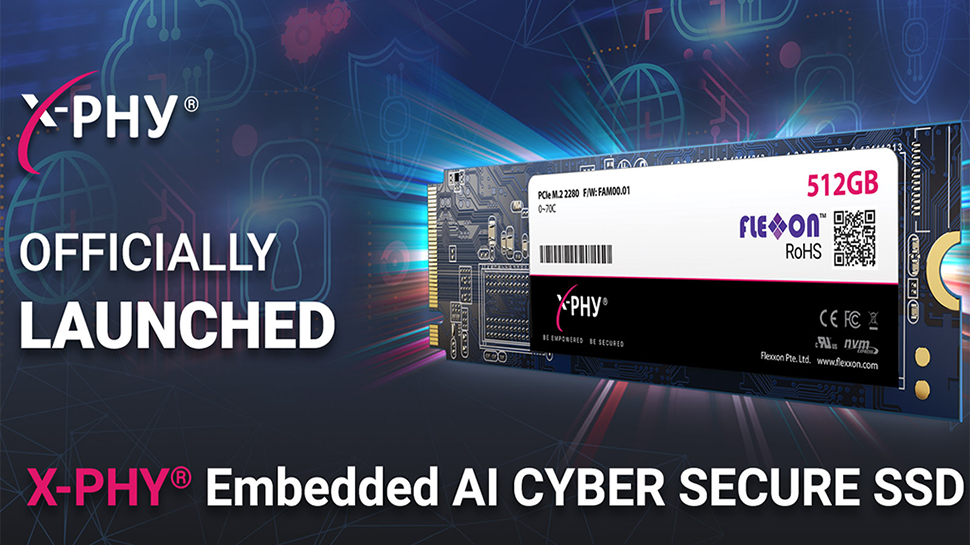 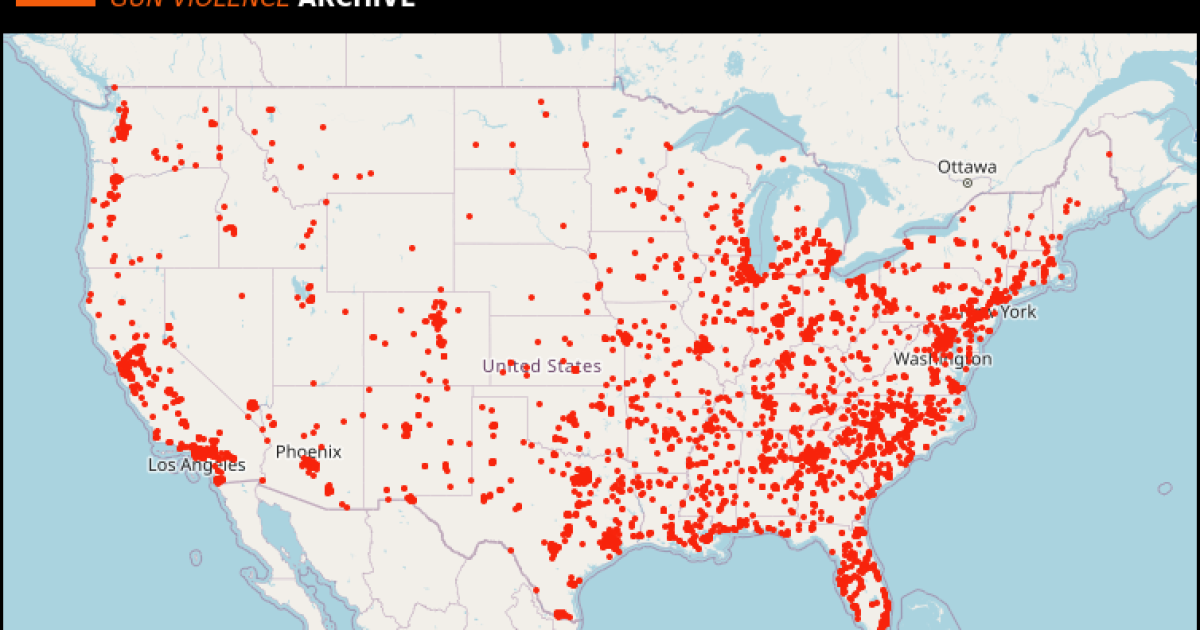 4 ideas about AI that even ‘experts’ get wrong