Goldman Sachs and Citigroup have struck a deal with Stripe to offer bank accounts to the merchants that use Stripe’s online payment processing platform. Stripe has more than 2 million customers including Shopify, Github, Yelp, Spotify, Uber and Lyft and a large number of small businesses that could all use Goldman’s and Citi’s banking services.

As with the arrangement 11 banks recently announced with Google and Goldman’s partnership with Apple on the Apple Card, Goldman and Citi are counting on the partnership with Stripe acquiring new depositors.

The agreement is yet another example of banks teaming with fintechs in an effort to broaden their reach.

In some cases they are teaming with tech giants like with Google and Apple. In other cases, they are essentially renting their charters to and holding deposits for challenger banks like Chime and Dave. These banks include Bancorp Bank in Wilmington, Del., CBW Bank in Weir, Kan., Cross River Bank in Fort Lee, N.J., and Evolve Bank & Trust in West Memphis, Ark.

The deal with Stripe is a way for the New York-based Goldman to reach small and midsize businesses with what it calls a “financial cloud,” its term for the financial services it offers through application programming interfaces.

Goldman Sachs does not serve currently serve small businesses beyond the lines of credit it offers merchants through Amazon’s Seller Hub and Walmart’s Marketplace.

Goldman will manage checking accounts of small businesses acquired through the partnership with Stripe as well as handle all payments made through those accounts.

“This is an effective way of acquiring more customers through Stripe’s channel,” said Hari Moorthy, the global head of transaction banking at Goldman Sachs. “And it’s an elegant way for Stripe to integrate additional banking services with the end merchant.”

When all the pieces have been put in place sometime next year, merchants will be able to set up and use checking accounts from Stripe’s website or within Shopify, the e-commerce platform provider based in Ottawa.

“Our primary focus is to make this a secure, easy to use platform and we have a unique position to do it that no other bank can offer because of our differentiated technology and equally importantly, we are starting from scratch,” Moorthy said. “So we have nothing to cannibalize.”

New client onboarding will be initiated by Stripe in collaboration with Goldman. The data Stripe has already accumulated on these merchant customers will be taken into account alongside credit history and the usual identity verification and business vetting process.

“What’s key, though, is that we automated this and we expect a large number of these accounts to be open in minutes,” Moorthy said.

Initial customer service calls will be received by Stripe. If there’s a problem that requires further investigation, the call will be transferred to Goldman.

We can restore long-term job growth by supporting startups 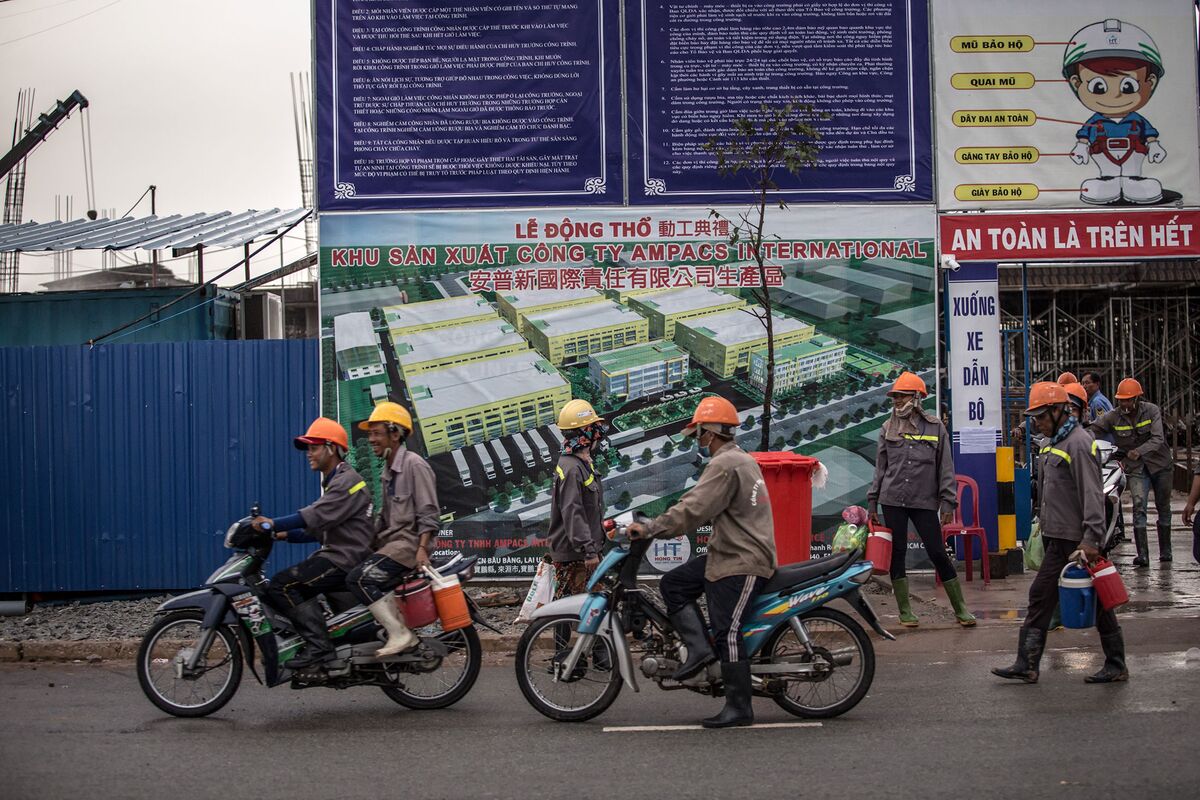