Gold prices fell to a one-week low on Friday, and were headed for a second straight weekly and monthly decline as brighter economic outlook and inflation fears propped up U.S. Treasury yields.

Prices had dropped 1.9% on Thursday as benchmark U.S. Treasury yields hit their highest since the pandemic began, lifting the dollar.

Reflecting investor sentiment, holdings in the world’s largest gold-backed exchange-traded fund, SPDR Gold Trust, fell 0.6% on Thursday to their lowest since May 2020.

The U.S. Federal Reserve’s comment that it is not concerned with rising bond yields has added to gold’s misery, Phillip Futures said in a note, adding that the $1,760 level continued to be a major support for the metal.

Bank of England steps up planning for ‘Britcoin’ 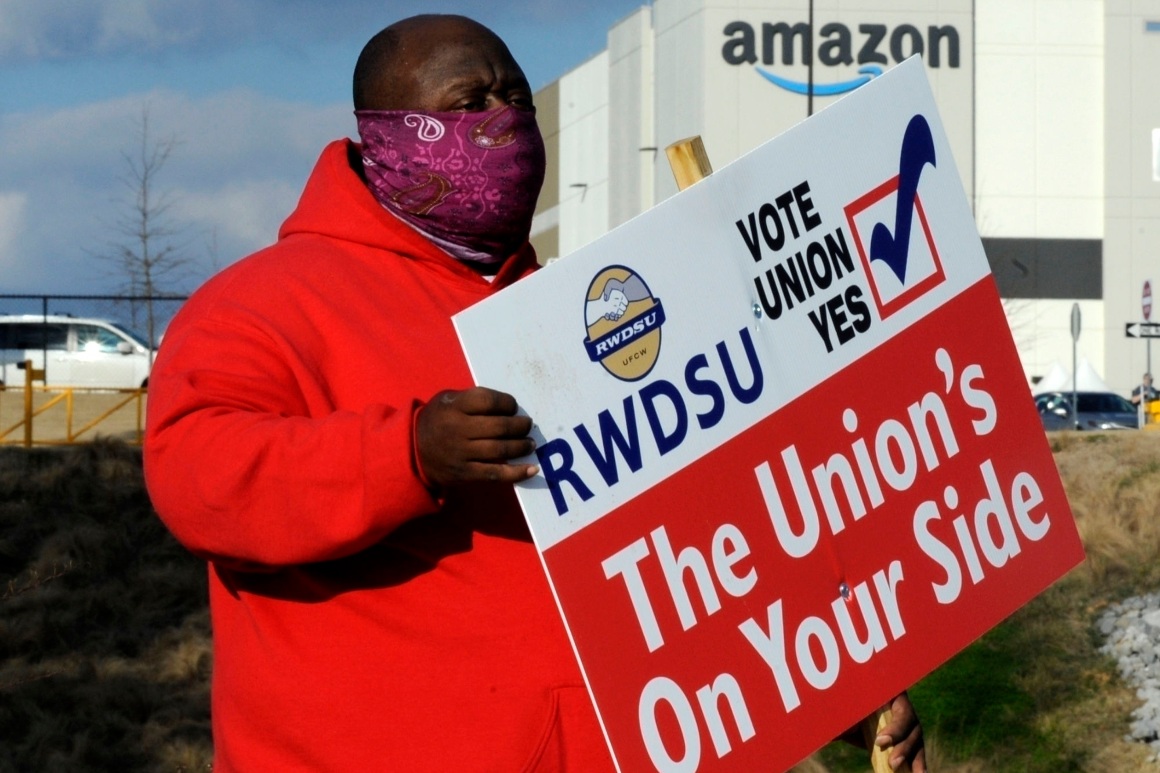 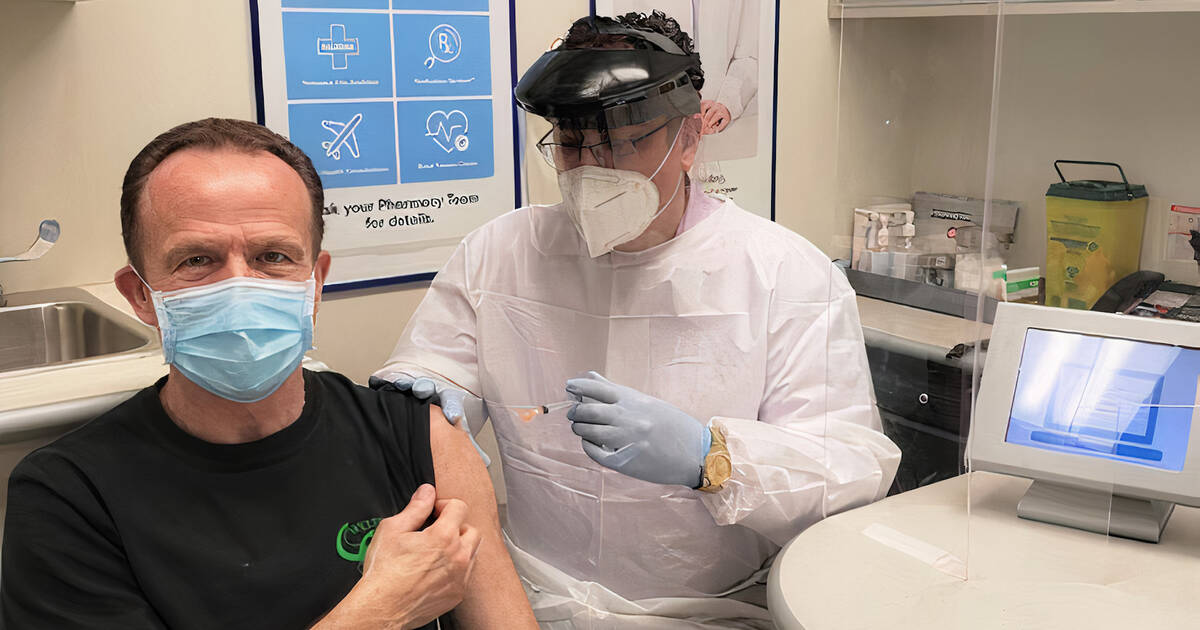