Being able to see, move, and exercise independently is something most of us take for granted. [Thomas Panek] was an avid runner before losing his sight due to a genetic condition, and had to rely on other humans and guide dogs to run again. After challenging attendants at a Google hackathon, Project Guideline was established to give blind runners (or walkers) independence from a cane, dog or another human, while exercising outdoors. Using a smartphone with line following AI software, and bone conduction headphones, users can be guided along a path with a line painted on it. You need to watch the video below to get a taste of just how incredible it is for the users.

Getting a wheeled robot to follow a line is relatively simple, but a running human is by no means a stable sensor platform. At the previously mentioned hackathon, developers put together a rough proof of concept with a smartphone, using its camera to recognize a painted line on the ground and provide left/right audio cues.  As the project developed, the smartphone was attached to a waist belt and bone conduction headphones were used,  which don’t affect audio situational awareness as much as normal headphones.

The shaking and side to side movement of running, and varying light conditions and visual obstructions in the outdoors made the problem more difficult to solve, but within a year the developers had completed successful running tests with [Thomas] on a well-lit indoor track and an outdoor pedestrian path with a temporary line. For the first time in 25 years, [Thomas] was able to run independently.

While guide dogs have proven effective for both daily life and running, they cost approximately $60000 over an average working life of 8 years, putting them out of reach of many sight-impaired people around the world. Project Guideline is still in the early stages, and real-world problems like obstacles and traffic still need to be addressed, but there is massive potential.

We’ve seen a few projects focused on helping the blind navigate obstacles, usually with haptic feedback, but this is the first we’ve seen that would allow independent running. Modern smartphones have incredible hacking potential, especially when you add machine learning to the mix. 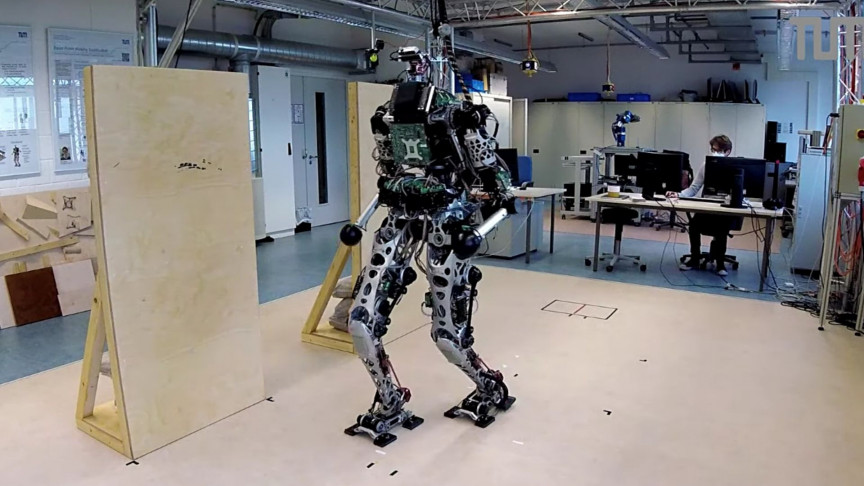 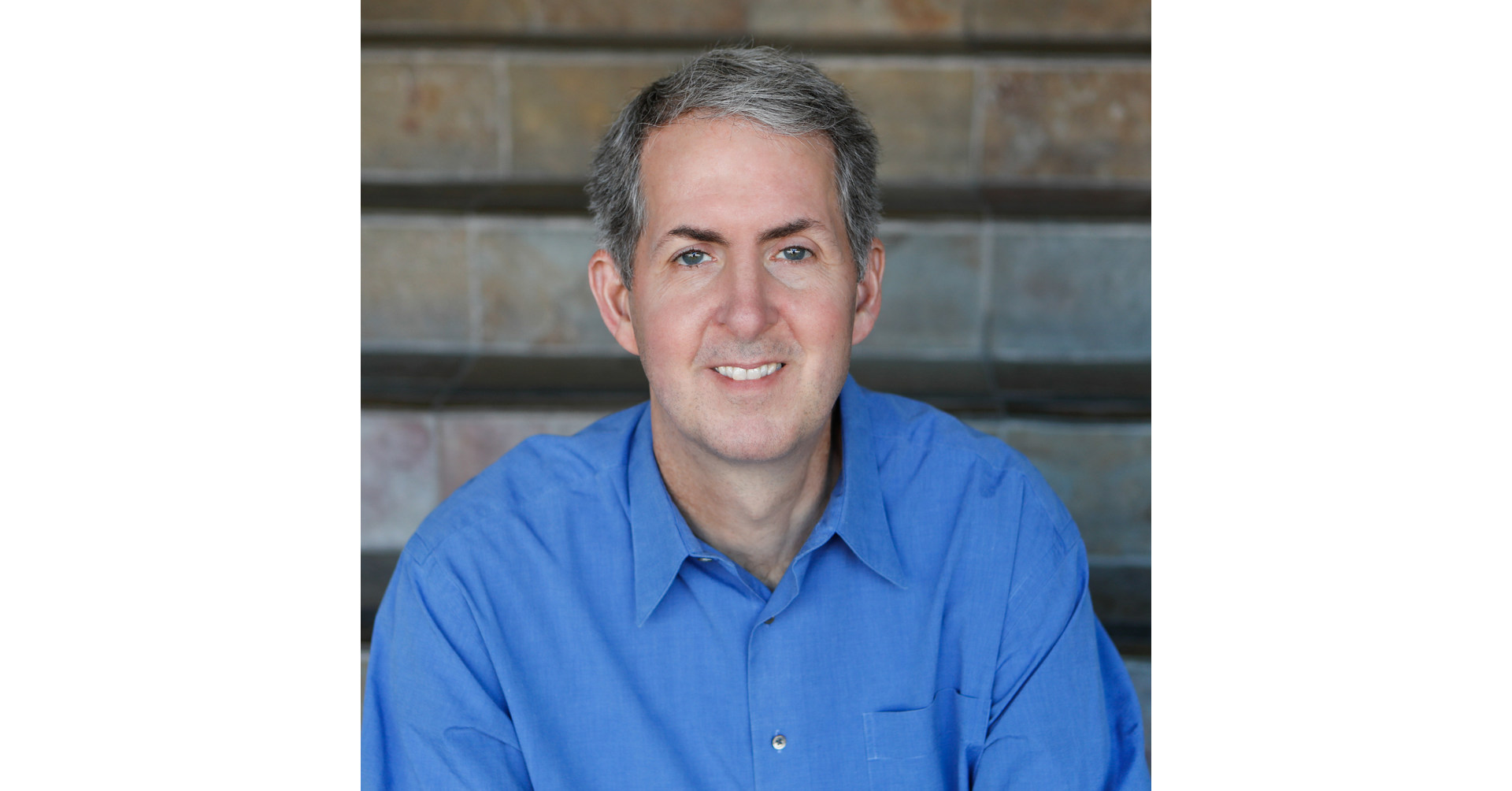