When Jason Warner joined Heroku, a buzzy cloud infrastructure acquired by Salesforce, he quickly met Scott Raney, a venture capitalist at Redpoint and an early investor in the startup. Soon, Raney and his partners were sending technical companies to Warner for vetting and advice. One that stood out: HashiCorp, the developer-focused cloud business now valued at $5.1 billion.

So when Warner, by now the chief technology officer of GitHub and an active angel investor, poked his head up in late 2020, two years after GitHub’s $7.5 billion acquisition by Microsoft to consider a full-time move into investing, he gave Raney et al a call. “There’s certain firms out there that are just legendarily known, and there’s certain firms that are sneaky good,” Warner says. “Redpoint is one that may fly under the radar.”

Now, it’s Warner’s job to help change that. He’s joined Redpoint as its newest partner in its fourth growth fund, a $725 million vehicle called Omega IV. “They’re humble, smart and eager,” says Warner. “Their returns have always been historically excellent. But the types of companies they invest in and how they approach founders were also two very important things for me.”

Redpoint’s recent run, particularly in enterprise, appears to back that up. The firm backed three of the top five companies on Forbes’ Cloud 100 list last year, amassing a stake worth more than $5 billion in data platform Snowflake at its IPO, and building positions in HashiCorp and Stripe in both startups’ Series B rounds. Add that to exits including Twilio, which went public in 2016, Looker, which was acquired by Google in 2020, and a gaggle of other unicorns. “There are only a handful of firms deep in the infrastructure world,” says HashiCorp CEO David McJannet. “It’s hard to deny their success over the last five years.”

Despite that run, Redpoint has avoided the allure of billion-dollar funds made more commonplace by Accel, Andreessen Horowitz, Sequoia and others. “A lot of firms right now are amassing dollars, and they’re now about moving money,” says Raney, who joined Redpoint a year after its founding in 2000. “And we just found that to be kind of cynical. Our take is this is still very much not a scale game.”

Instead, Redpoint is looking to pull off a balancing act of continuity with its funds and generational transition with its partnership – one that the firm and its supporters argue it’s pulled off smoothly so far. Warner joins Redpoint after its founding partners have gradually transitioned out of the firm, and some of its second wave, too; into the ranks have stepped partners including Alex Bard, Annie Kadavy, Logan Bartlett and now Warner.

Kadavy, for example, made the 2015 Forbes 30 Under 30 list in venture capital while at CRV, then left to work at Uber before joining Redpoint. She appreciated joining a relatively smaller partnership of generalist investors, she says, who could leverage the firm’s tradition and former partners without them getting in the way. After joining Redpoint, Kadavy took over the firm’s relationship and board seat with Guild Education, a Denver-based adult education startup that recently tripled its valuation to $3.75 billion, an investment originally made by Raney.

At Guild, CEO Rachel Carlson says that when she set out to raise her Series A funding round, each of her two seed investors sent her a list of their top three firm fits. Redpoint was the only firm on both. And years after Raney introduced her to the lead investor in her next round of funding, Guild’s Series B, she found herself meeting with Kadavy on her first work trip following maternity leave after giving birth to twins. During the meeting, Kadavy, also a recent mother, joined Carlson in discreetly pumping while they talked.

“The fact that I was able to be my full self, reckoning with how hard it was to travel and be away from my kids, and that I had a partner on the board going through the exact same thing, it was the most humanizing, normalizing moment,” Carlson says.

Such handoffs are common at Redpoint, its partners insist. “We genuinely enjoy spending time with each other, and that leads to respecting and trusting each other,” says Satish Dharmaraj, a partner since 2009 and No. 6 on this year’s Forbes Midas List.

There’s a colder, greener underpinning to Redpoint’s structure, too: its financial structure. Redpoint has no management company sitting above its individual funds and overseeing firm long-term strategy, its partners say; instead, every fund is its own new economic entity. All of the partners in each fund, even the newest ones, can write their own checks, participate in long-term planning, and take on relationships with some of the firm’s limited partners for fundraising the next ones, a flat structure that Raney calls “a secret weapon.” “When you’re in a venture firm, you’re encouraging these companies to think differently and make big bold moves,” Raney says. “But most venture firms don’t behave that way internally, they’re conservative by nature.”

None of that was lost on Warner, Redpoint’s newest recruit, who was meeting with other name-brand firms about potential roles before focusing on Redpoint. (Warner declined to name the also-rans.) As a member of Redpoint’s growth team, he plans to invest in his knowledge base of open-source tech, developer tools, and infrastructure systems. Given Redpoint’s more open-ended structure, however, that allows for cross-domain investing and growth investors to do deals from its early-stage funds, and vice versa, Warner may also look at fintech and cryptocurrency, which he argues are their own kinds of distributed systems, and dabble at earlier stages, too.

For Redpoint’s newer partners, there’s economic incentive to raise Redpoint’s profile after 20-plus years – the firm hasn’t historically marketed itself to the degree of newer rivals, nor built as much of a name in consumer and social media startups – balanced with the responsibility of brand history. As Kadavy puts it: “The momentum is feeling really great right now. How do we keep doing it? How do we get more?” 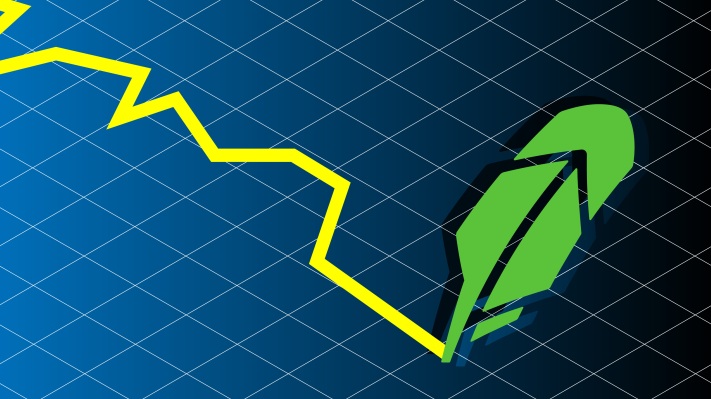 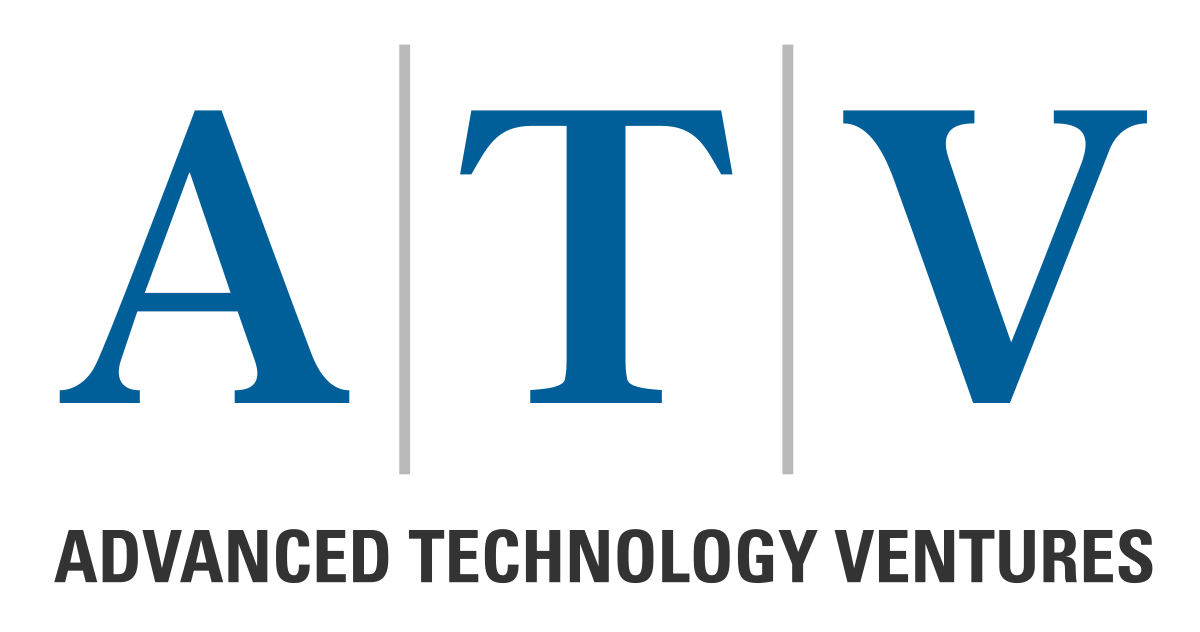