LaMonte Wade Jr. hit a go-ahead single in the 10th inning and Evan Longoria added a two-run double as the visiting San Francisco Giants earned an 8-5 victory over the Los Angeles Dodgers on Friday.

It was the first time the Giants defeated their National League West rival in five games this season.

Wade, who was recalled Thursday, reached base four times in his return to the major leagues on a hit, two walks and a hit by pitch. His go-ahead single came off Dodgers right-hander Kenley Jansen (0-2), who had not given up a run over his previous 11 outings.

Buster Posey hit a three-run home run in the eighth inning off Los Angeles right-hander Blake Treinen to break a 2-all tie. It was his 10th of the season but just his second hit in four games against the Dodgers.

Austin Barnes hit a three-run home run in the ninth inning off Giants closer Tyler Rogers to tie the game 5-all with the Dodgers down to their last out. It was Barnes’ second of the season.

One batter later after Barnes tied it, Albert Pujols appeared to give the Dodgers a victory with a deep drive to left, but Giants left fielder Mike Tauchman reached over the wall to make the catch and sent the game into extra innings.

Steven Duggar also hit a home run for the Giants, who ended a six-game losing streak to the Dodgers dating back to last season. San Francisco is now 8-4 over its last 12 games, with all four of those defeats to the Dodgers.

Matt Beaty hit a home run for Los Angeles while Justin Turner had three hits, as the Dodgers lost for just the second time in their last 11 games.

Rogers (1-0) blew a save opportunity for the third time this season, but still picked up the victory despite giving up three runs in one inning of work. Left-hander Jarlin Garcia pitched a scoreless 10th inning to earn his first career save.

Treinen ended a run of 20 consecutive outings without allowing a run on Posey’s home run. Jansen gave up three runs (two earned) in two-thirds of an inning, the first time he has given up multiple earned runs in an outing this season. 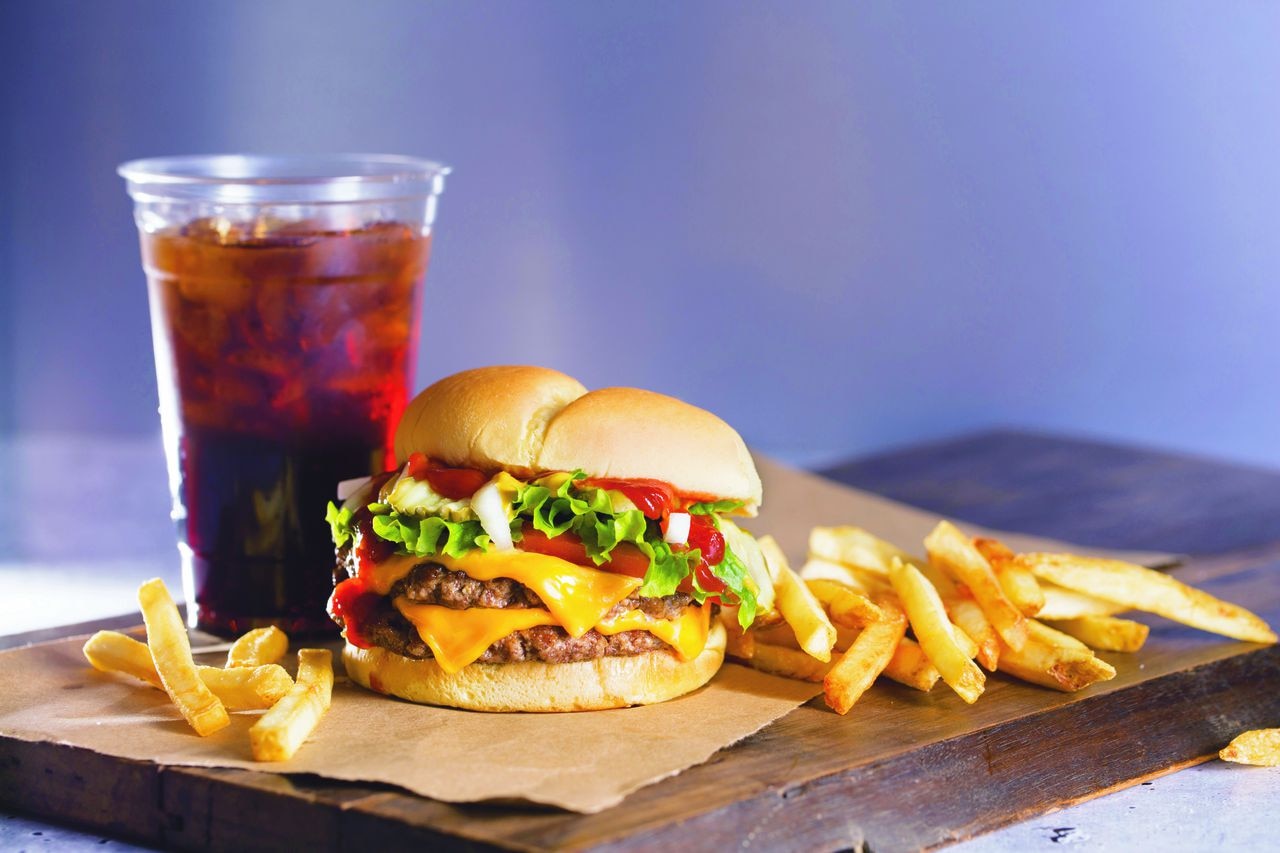 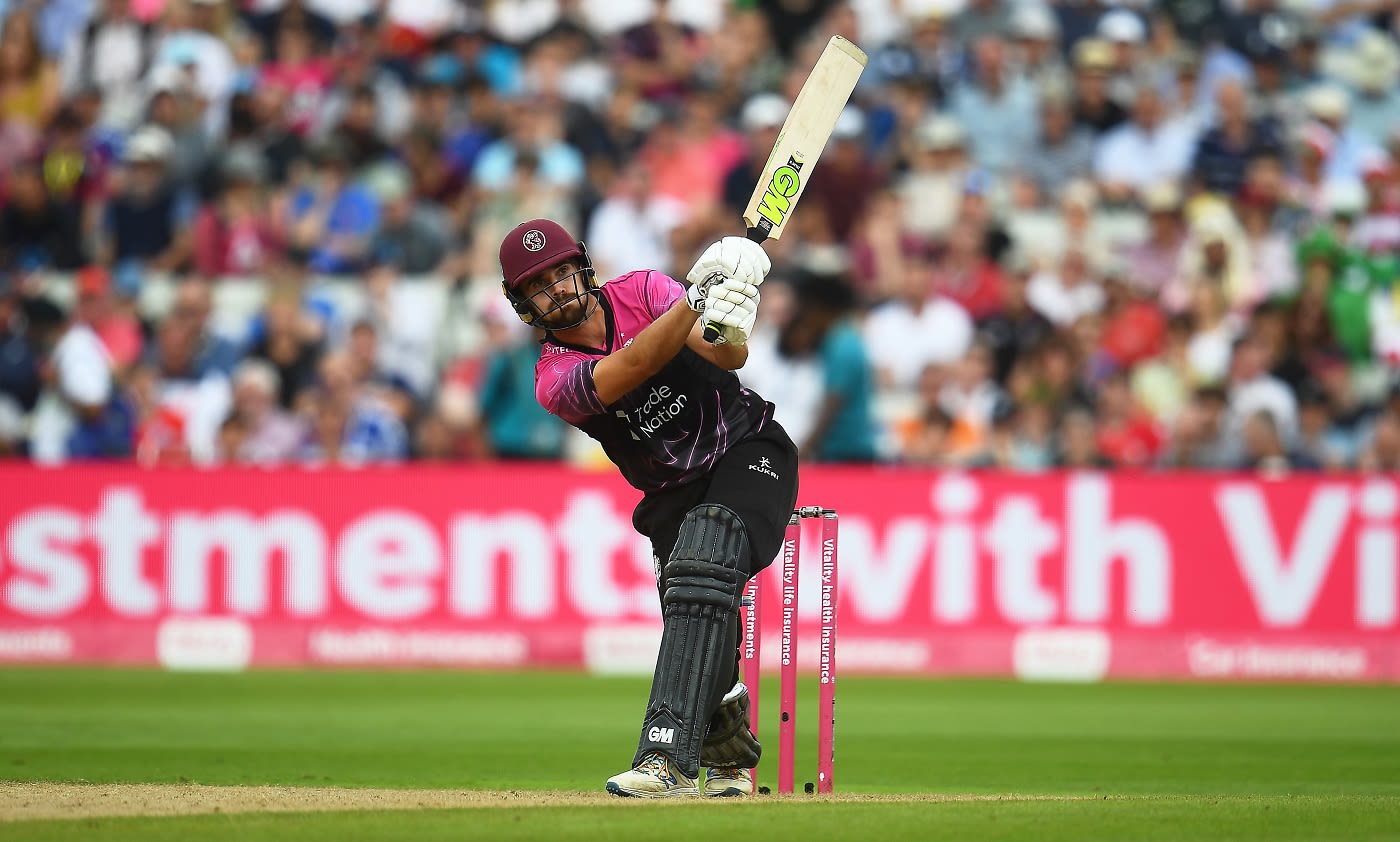