Antetokounmpo had 24 points and the Bucks beat the 76ers for the second time in three days, 132-94 on Saturday. Playing without All-Stars Joel Embiid and Ben Simmons, the 76ers matched their lowest point total and suffered their most-lopsided defeat of the season.

Embiid didn’t play due to a sore right shoulder. Simmons missed a fourth straight game because of an unspecified illness.

Khris Middleton found Antetokounmpo for a dunk early in the third quarter that enabled the reigning two-time MVP to overtake Glenn Robinson and become the Bucks’ second-leading career scorer. Antetokounmpo increased his career total to 12,223.

Antetokounmpo also had 14 rebounds and seven assists despite playing just 24 minutes. He sat out the entire fourth quarter with most of the other Bucks starters.

Rivers added that “we’ve got to get rhythm with all of our guys playing,”

Shane Milton and Tyrese Maxey scored 15 points each to lead the 76ers. Dwight Howard had 12 points and 12 rebounds but also picked up his 15th technical foul. Howard’s next technical foul will result in a one-game suspension.

“There’s not another player on the floor in my opinion that would have gotten a tech for the same thing Dwight did,” Rivers said. “Not one player would have gotten that tech. But it just happened to be Dwight Howard, and he gets techs.”

Milwaukee took the lead for good less than three minutes into the game.

Philadelphia’s Seth Curry scored seven points during a 10-0 run that cut Milwaukee’s lead to 55-54 in the third quarter. The Bucks wasted no time regaining control, as Antetokounmpo had eight points and two assists during a 15-0 spurt that put Milwaukee ahead 75-57.

The Bucks poured it on from there.

Milwaukee swept the regular-season series with the 76ers, who haven’t been at full strength for any of these matchups.

Milwaukee won 109-105 in overtime at Philadelphia on March 17 when the 76ers were missing Embiid due to a bruised left knee. The Bucks won 124-117 at Milwaukee on Thursday with Simmons out.

Bucks: Milwaukee got 76 points from its reserves. That represents the Bucks’ highest single-game bench scoring total since Dec. 15, 1989, when reserves scored 79 points against Sacramento. … Milwaukee breezed without getting much from Middleton, who scored just four points in 20 minutes. He shot 0 for 6 from the floor.

Bucks: Visit Atlanta on Sunday as they begin a four-game trip. 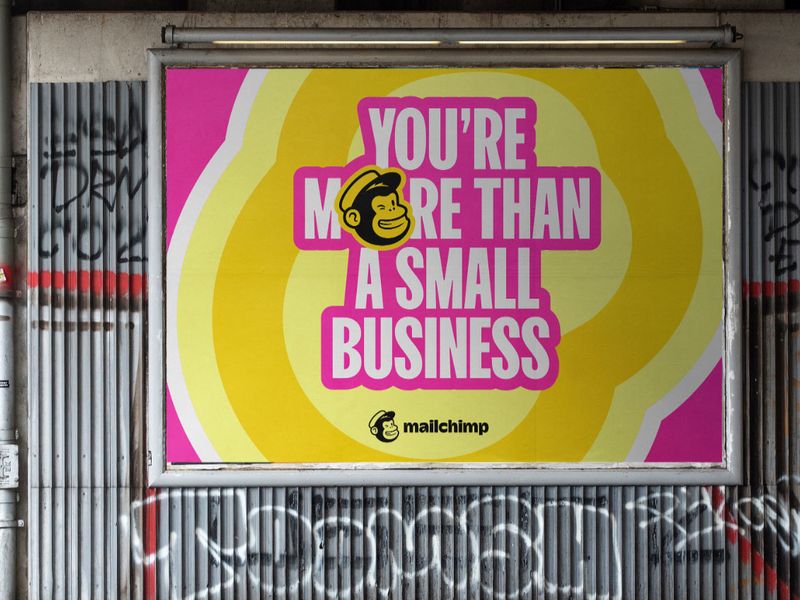