The German FA have confirmed they will keep faith with Joachim Low as manager despite the side’s embarrassing 6-0 defeat at the hands of Spain in the Nations League.

Low worked as Jurgen Klinsmann’s assistant before taking over the reins on a permament basis back in 2006 and became the longest serving manager in international football earlier this year.

However, the 60-year-old, who steered Germany to World Cup glory in 2014, has found himself under intense scutiny following his team’s disappointing group-stage exit in Russia two years ago.

Speculation has been mounting over Low’s future in the aftermath of Germany’s recent thrashing in Seville – their worst ever competitive defeat – but an official statement on Monday afternoon put an end to the uncertainty.

It was confirmed Low had the full backing of the German FA ahead of next summer’s delayed European Championships, despite what had been a ‘challenging’ period for the national side.

‘The DFB presidium agreed on Monday that Joachim Low would continue as national team coach without restriction,’ the statement said following crunch talks between Low and various members of DFB’s hierarchy in Frankfurt.

‘It was important for the national coach to discuss the current situation, the defeat against Spain and the months ahead of the European Championships in an open, constructive and intensive exchange. Joachim Low informed those involved about his assessments, ideas and further plans.

‘The members of the executive committee agreed that what counts is the high-quality work of the coaching staff, the relationship between the team and the coach and a clear concept for previous and future procedures.

‘A single game cannot and must not be a yardstick for the general performance of the national team and the national coach.

‘The DFB agrees: On the way to the 2021 European Championships, important sporting goals have already been achieved – including qualification, staying in League A of the Nations League and positioning in the first pot for the World Cup qualification. Accordingly, Joachim Low continues to have the trust of the DFB presidium.

‘Together, the view is purposeful and focused on further preparations for the European Championships next year. There is a firm conviction that Joachim Low and his coaching team will deliver successful games and results despite a challenging situation for everyone.

‘The national coach will take all necessary measures to play an exciting European Championships in 2021 with the team.

‘The national coach’s assessment also receives approval that subsequent tournaments – specifically the 2022 World Cup in Qatar and the 2024 European Championships, which will take place in their own country – must already play a role as perspectives and sporting goals in further sporting and personal considerations at this point in time.’

How platform-based gig economy can generate millions of jobs 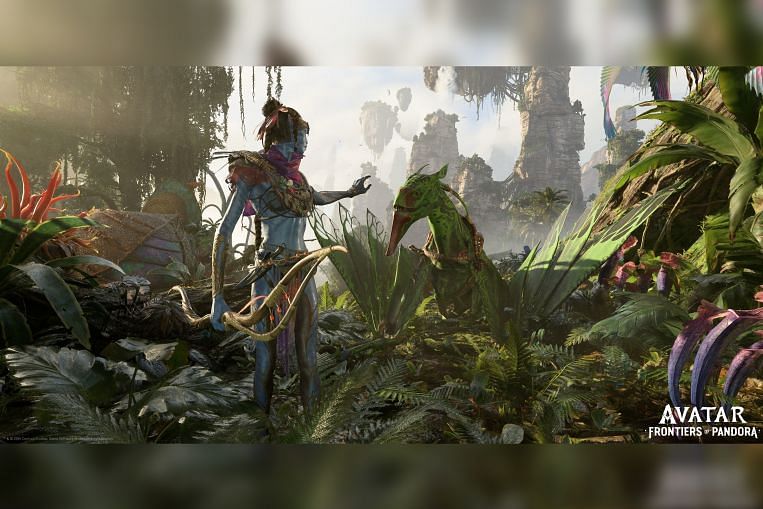