With Microsoft now being an investor in OpenAI the field now more open for new insurgents into the open-source AI arena. Now a German company hopes to take on the next AI mantle and produce something akin to the success of the GPT-3 AI model.

Headquartered in Heidelberg, Germany, Aleph Alpha was founded in 2019 by Jonas Andrulis and co-founder Samuel Weinbach.

The idea behind Aleph Alpha is that it researches, develops, and “operationalizes” large AI systems towards generalizable AI, offering GPT-3-like text, vision and strategy AI models. The platform will run a public API enabling public and private sectors to run their own AI experiments and develop new business models.

The team says it will have a strong commitment to open-source communities (such as Eleuther.AI), academic partnerships, and will be pushing “European values and ethical standards,” it says, “supporting fairer access to modern AI research – aimed at counteracting ongoing ‘de-democratization’, monopolization, and loss of control or transparency.” The move is clearly meant to be a stake in the ground in the international world of AI development.

It’s also quite clear that there is a “European Union” angle going on here.

One of Aleph Alpha’s key messages is that it will aim to be a “sovereign EU-based compute infrastructure” for Europe’s private and public sectors. In other words, they want to firmly center themselves in the EU under EU law, GDPR and regulation. They may well prove a useful “Fortress Europe” for the company.

Jonas Andrulis, CEO and founder of Aleph Alpha said: “Aleph Alpha’s mission is to enable the accessibility, usability and integration of large, European multilanguage and multimodal AI models following the likes of GPT-3 and DALL-E, driving innovation for the explainability, alignment and integration. The funds significantly accelerate the process of bringing the latest generation of AI technology into application and secure the digital sovereignty for public and private sector partners in Europe and beyond”.

Dr. Hendrik Brandis, Co-Founder, and Partner at Earlybird: “We’re excited to partner with the exceptional team around Jonas and Samuel on their vision to develop one of the most transformative platform technologies of our time and bring Artificial General Intelligence into reality – made in Europe. They are uniquely positioned to bridge the gap between cutting-edge research and real-world applications, unlocking incredible potential across industries.”

Dr. Klaus Hommels from Lakestar commented: “The latest advances towards artificial general intelligence – non-domain specific autonomous systems delivering task performance beyond human capabilities – especially in the domain of large language models, provides us with glimpses of AI’s tremendous promise for the future. We believe Europe has to step up its game to secure access to technologies with such vast and profound transformational potential. We are impressed by the results Aleph Alpha has delivered to date. We believe Aleph Alpha has the right people and ambition to deliver generalizing AI models that are as innovative as their US and Chinese counterparts.” 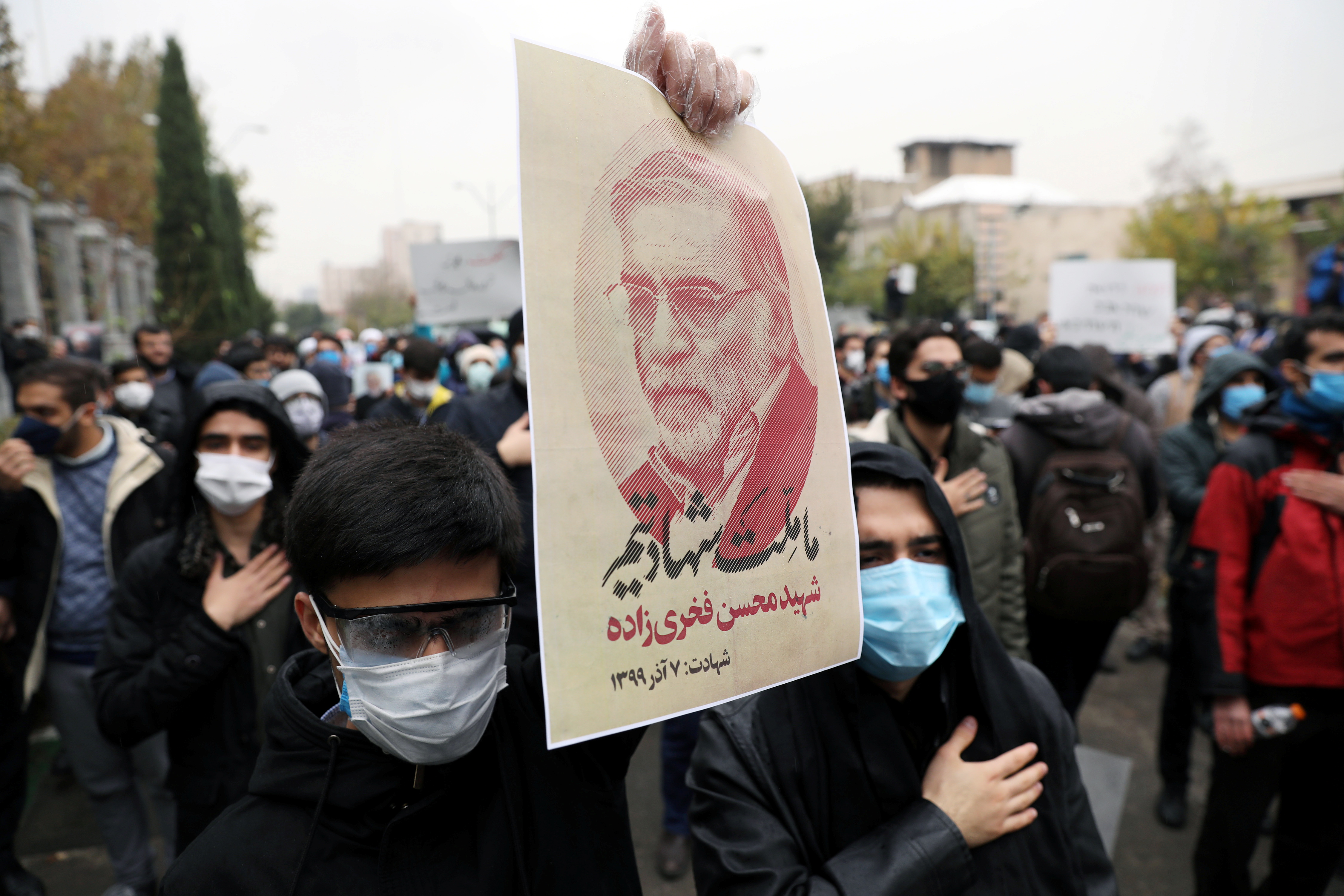