Six-year-old German venture capital firm Picus Capital, which was started by Rocket Internet co-founder Alexander Samwer, made its entry to the Asian market in late 2020 with its eyes on India, China, and Southeast Asian countries.

While the firm hasn’t yet cut any checks for Chinese startups, it has backed a handful of technology companies in India and Singapore, such as co-living startup Cove, B2B digital commerce firm Crea, Gururgram-headquartered healthtech company Meddo, and online live tutoring platform Lido. Its latest investment was in Basic Home Loan, a Gurugram-based startup that has built a digital platform to automate home loans for middle-class home buyers.

KrASIA spoke with Oliver Heinrich, partner at Picus Capital, who visited India one year ago—months before COVID-19 spread widely in the country—to scout for deals and explore the possibility of opening an office. Heinrich said that Picus Capital is a privately financed venture capital firm, allowing it to work in a more entrepreneurial way than typical funds that must gain approval from their limited partners before making any major moves.

The structure has other operational consequences too. “We can keep the capital gains from exits inside the firm. We have a long-term view on our investment, and don’t have a fixed time horizon for exits,” Heinrich said.

The following interview has been edited for brevity and clarity.

KrASIA (Kr): What is your investment thesis for India?

Oliver Heinrich (OH): We are looking at companies in the space of finance, education, and healthcare because these are basic necessities of people. We are excited to find out how technology can shape and improve accessibility in these three sectors.

Our typical focus is on seed, pre-seed, and Series A stages. If we like the founding team, we don’t hesitate to invest in them even if they don’t have a product-market fit. We recently invested USD 500,000 in Basic Home Loan. We started having discussions with the founders even before the company was founded.

We are fascinated by the kind of growth India, China, and Southeast Asian countries have been going through. It was only in 2016 when we started following the developments in India’s tech startup ecosystem. We made our first investment in India in 2018. After that, we became more focused, and then our trip to the country in January 2020 exposed us to massive growth taking place in the market. We believe the hyper growth in Asian regions will have massive impact on global economies.

Last year, we formalized our interest in Asia by setting up a local office in India. This year, we will look closely at China to make our first investment there.

Kr: The Chinese startup ecosystem is quite mature and many sectors may have reached saturation. What are the new opportunities that you see in China?

OH: I agree that the market has matured quite rapidly, and the funding rounds have gotten extremely big, typically three to five times higher than European standards. But we believe we can still make some bets in the fintech and health tech sectors in China.

Kr: How much are you going to invest in Asia?

OH: In total, we plan to invest around USD 250–300 million in the next three to five years, of which 25% will be allocated for the Asian markets.

Any exits we get from our current portfolio companies will find its way back in the firm for fresh investments. We aim to have USD 2 billion under management so we can become the powerhouse of investment in technology startups in Asia, Europe, and the US.

Our core market is in Europe, and we also have interests in the US market as well as Latin and South America. But there is going to be a shift toward the Asian market that will include Indonesia, Singapore, China, and India.

Our first investment usually runs between USD 250,000 and 750,000, and then we tend to go bolder and bigger in the follow-on rounds with other lead investors. In total, we invest up to USD 3 million in an early-stage company.

Kr: Will you also participate in investments that take place after Series A rounds?

OH: For us, the most interesting investments are still Series A. That being said, we do like to follow up with further rounds in a participatory role.

Kr: Since you only have one office in Asia, will all deal flows in Southeast Asia and China be overseen from Bangalore?

OH: We act jointly with all our teams, so we don’t have different entities. A lot of deal flows and sourcing for Southeast Asia will happen through the India office, but when it comes to looking at the founding team and their solutions, the whole Picus team is involved.

For China, since it’s such a big market, we are considering forming a presence there this year.

Correction: An earlier version of the story inadvertently mentioned Basic Home Loan as Home Basic Loan. The error has been corrected.

Perspectives On AI From The North Dakota Chief Data Officer 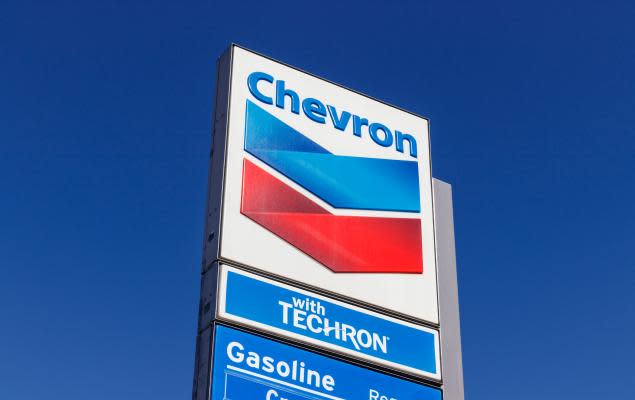 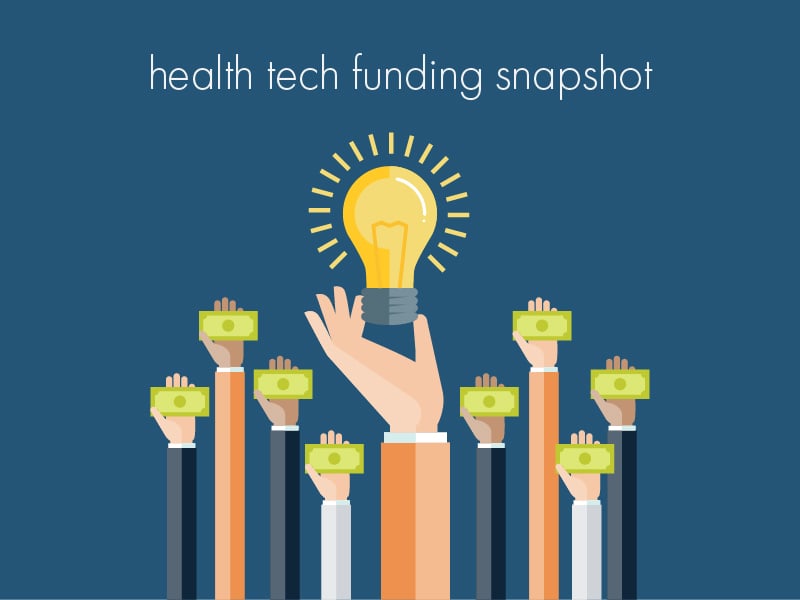