Coming off a close loss in Portland, the Warriors will visit the Suns on Thursday in the final game before the All-Star break.

DUBS DEPART TO THE DESERT
The Warriors wrap up the first half of the season with a meeting in the Arizona desert against the Phoenix Suns. This will be the second of three meetings between the two clubs this season, and this one is a makeup game that was originally scheduled for Jan. 15. The Dubs came up short in their first meeting with the Suns this season, with the squad shooting 38.4 percent from the field and 28.9 from three-point range in the 114-93 loss. The Warriors will seek better results as they complete the back end of a back-to-back.

LAST TIME OUT
It went down to the wire, but Portland made more winning plays down the stretch to hand the Warriors a 108-106 road loss on Wednesday. » Full Game Recap

MATCHUP AT A GLANCE

A DISHING DUEL
Two of the league’s top assist leaders, Draymond Green and Chris Paul, will meet in Phoenix on Thursday, with the duo both ranked among the league leaders in assists. In his first season playing in Phoenix, the NBA veteran guard ranks fourth in the league in assists (9.0 apg), while Dubs do-it-all forward Draymond Green trails closely behind at seventh (8.5 apg), scratching second for the highest assist average among frontcourt players. Green continues to dish it out, coming off the heels of his 12th game with double-digit assists this season. In just the month of February, Green had nine games of 10 or more assists and averaged 10.6 assists per game, second-highest in the league for the month.

PHOENIX SCOUTING REPORT
Apparently, the Suns 8-0 performance in last season’s Orlando Bubble was no fluke. Although they missed out on the playoffs last season, that doesn’t look like it will be the case this season. The Suns have won three straight, six of their last seven and 12 of their last 14 games. Add it all up and Phoenix has the second best winning percentage in the entire NBA, behind only the Jazz. The Suns have got it done on both ends of the floor, as they are top 10 in the league in both offensive and defensive rating. Devin Booker is averaging 25.2 points per game, and six other Phoenix players are averaging double-figures. That includes Chris Paul, who in his first season in the desert is averaging 16.2 points and 9.0 assists per game, which ranks fourth in the league.

Winners and losers in the digital transformation of work 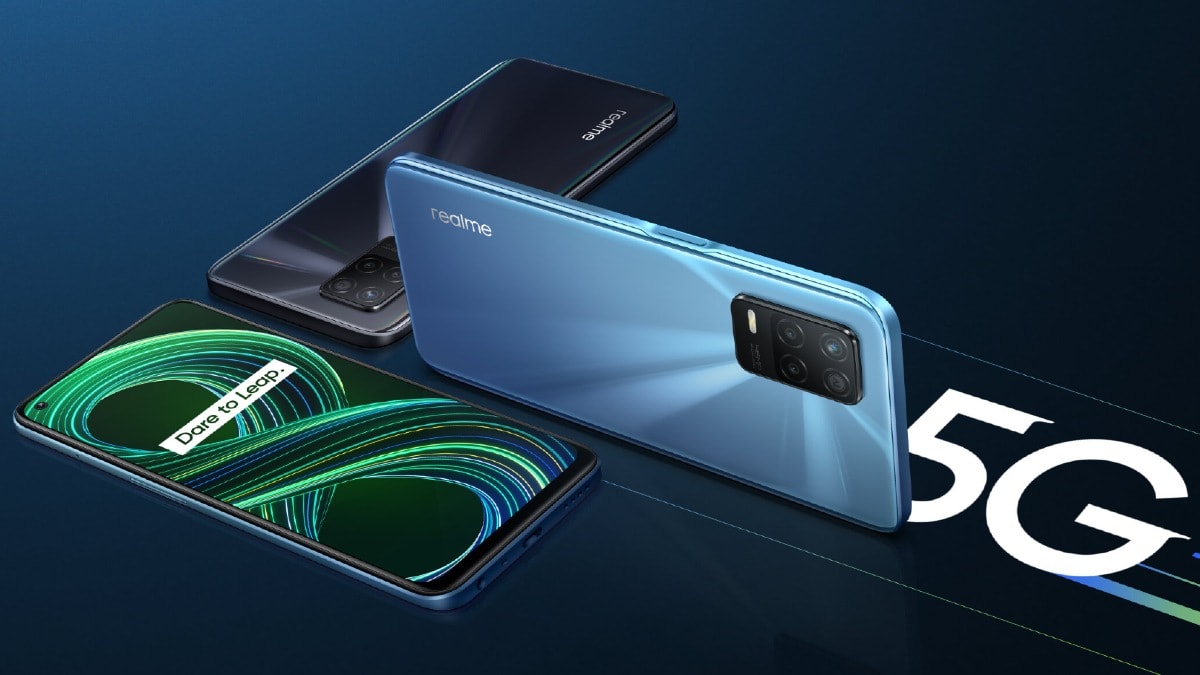 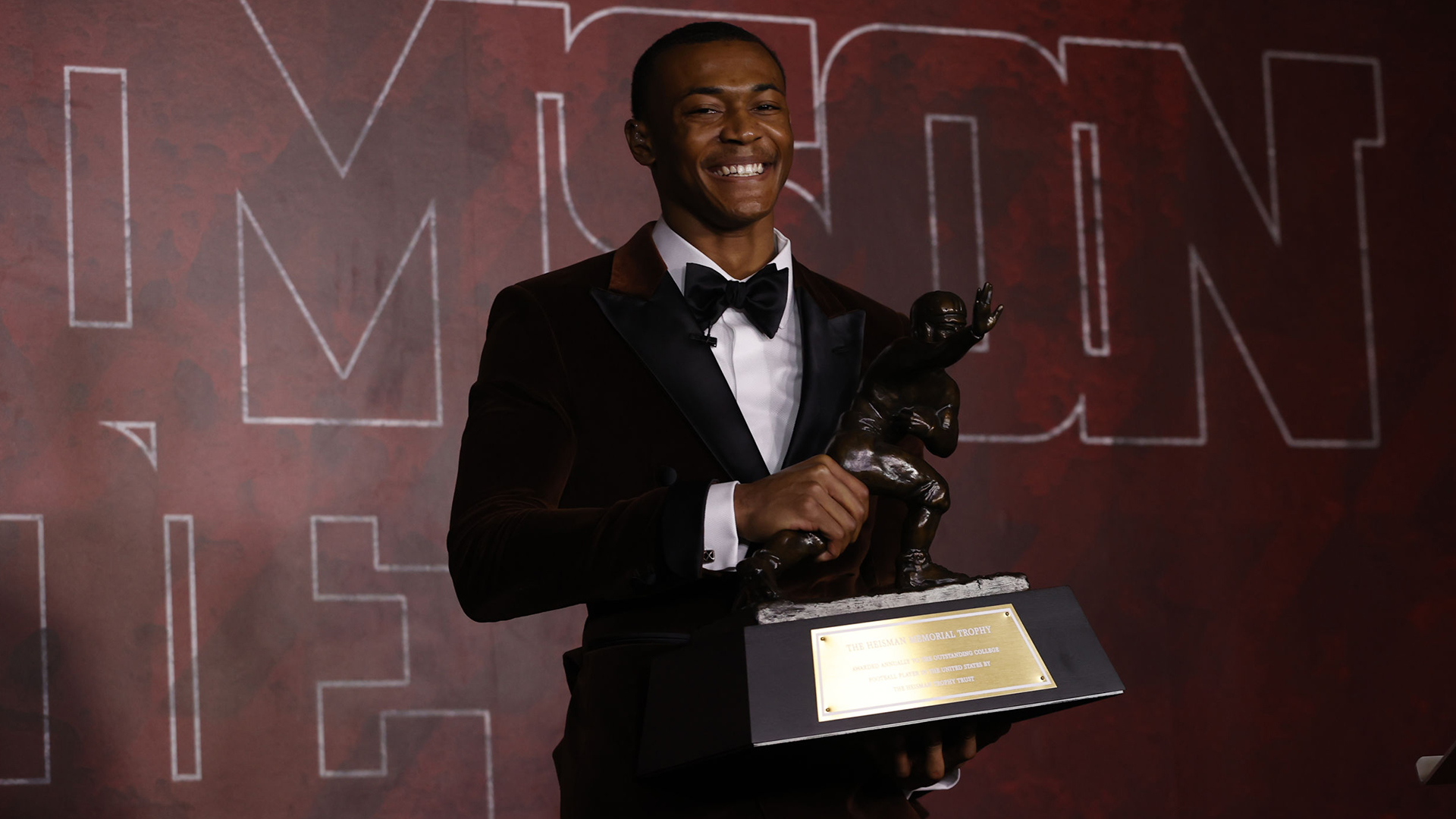 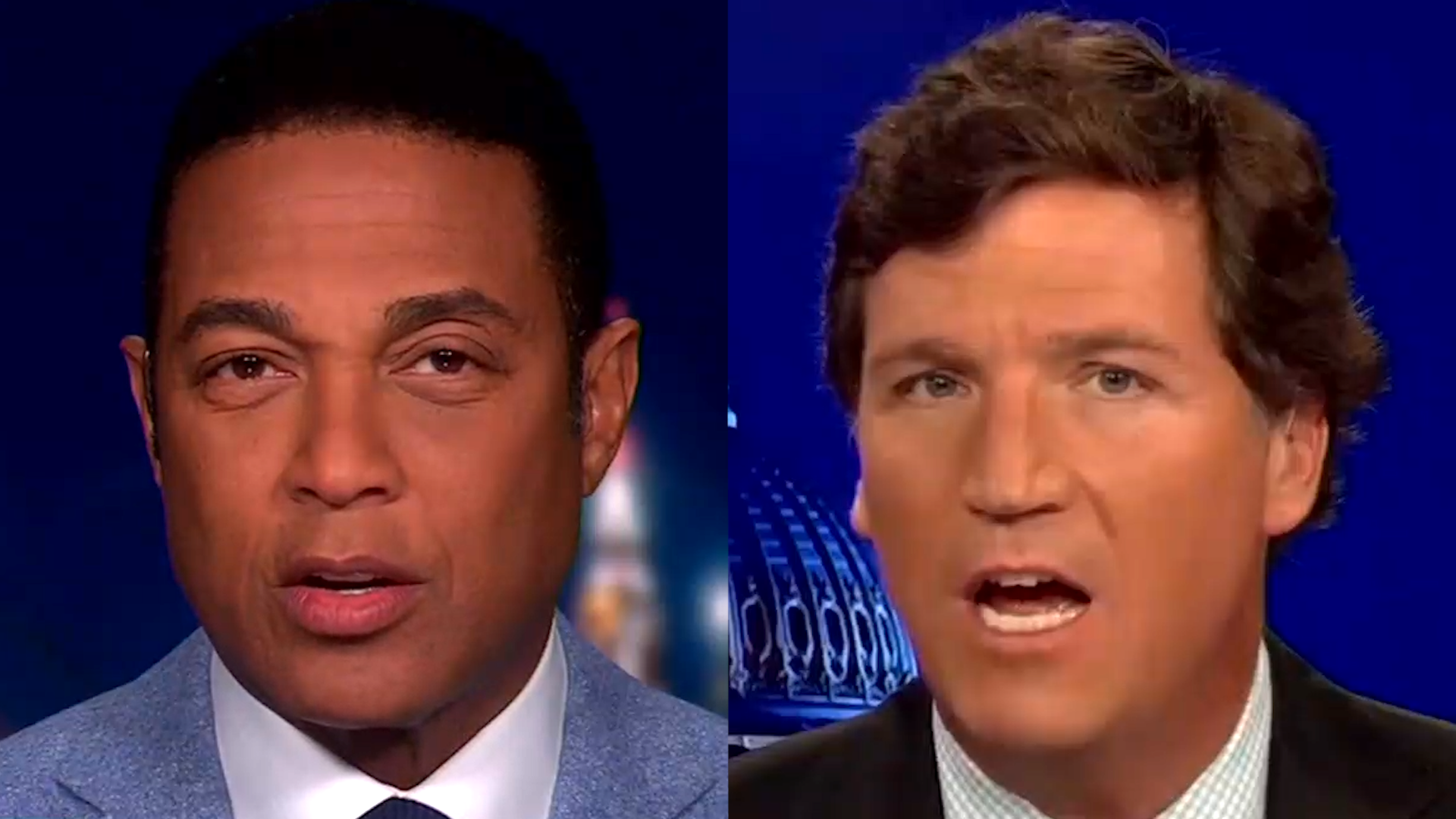