FYI: Just 67 freshmen are averaging more than 10 points, and only eight teams that have played more than one game have a pair of freshmen on that list. Illinois is part of that group with Miller and Andre Curbelo. Also on the list: Arizona State (Josh Christopher and Marcus Bagley), Kentucky (BJ Boston and Terrence Clark), Purdue (Zach Edey and Brandon Newman), Louisville (Dre Davis and Jae’lyn Withers), North Carolina (RJ Davis and Caleb Love), Duke (DJ Steward and Jalen Johnson) and Northern Kentucky (Trey Robinson and Marques Warrick).

FYI: Mark Smith is undefeated in Braggin’ Rights. The 2017 News-Gazette All-State Player of the Year had 11 points in an Illinois win in 2017, just five in a Missouri win in 2018 and went scoreless for the Tigers in 2019.

TV: Chuckie Kempf (play-by-play) and Jon Sundvold (analysis) will have the call on ESPNU.

FYI: The last Braggin’ Rights game to be held on a campus site was in 1979 in Champaign, with Missouri winning 67-66 in overtime at the Assembly Hall despite Illini double-doubles from both Eddie Johnson (22 points, 16 rebounds) and Mark Smith (14 points, 11 rebounds). The last game in Columbia, Mo., came a year prior, with Illinois claiming a 69-57 victory at the Hearnes Center.

Ten of the first 11 games in the Illinois-Missouri series were played on campus sites. The only outlier before the series moved to St. Louis full-time in 1980 was a 1946 game in Kansas City, Mo. The ongoing COVID-19 pandemic meant this year’s Braggin’ Rights game was shifted from St. Louis back to a campus site, with Missouri winning the coin flip the two teams conducted virtually last month. When all is safe again? Back to St. Louis the Illini and Tigers will go. Illinois coach Brad Underwood doesn’t find a return game in 2021. “One-off year,” Underwood said. “That’s what we felt was the safest way to play this. They won the coin toss, so we’re going there.”

Da’Monte Williams made nine of his last 17 three-pointers to close out the 2019-20 season. The Illinois guard has since made nine of his first 13 three-pointers to start the 2020-21 season. The tipping point to shooting 60 percent from deep on his last 30 attempts? A minor shift in Williams’ shot mechanics with an emphasis on keeping his right elbow high. “I just come in every day and get regular game shots in — just like I did in previous years,” Williams said. “Just stepping up and knocking it down really. I try to get the same shot every shot.”

Missouri hasn’t gone full-fledged Mississippi Valley State (the most uptempo team in the country), but the Tigers are certainly getting more bang for their buck when it comes to number of possessions per game compared to Cuonzo Martin’s first three seasons as coach. Missouri has put the ball in point guard Xavier Pinson’s hands and set him free. “Pinson is a blur,” Underwood said of the Chicago Simeon product. “He’s extremely fast, and he’s pushing. If you don’t get him stopped, he’s getting into the paint. … They’re playing faster, and I think that’s one of the results of moving Pinson full-time to that point guard spot.”

The way Illinois outgunned Duke in a statement victory Tuesday night in Durham, N.C., perhaps set the tone for the rest of the this season. The Illini’s desire to push the tempo and crush teams in transition will, in fact, be aided by Missouri playing also utilizing a more uptempo style. Music to Ayo Dosunmu and Andre Curbelo’s ears. (N-G prediction record — 4-1).

Campus Check: Startups make a beeline but are students blazing an alternate path to success? 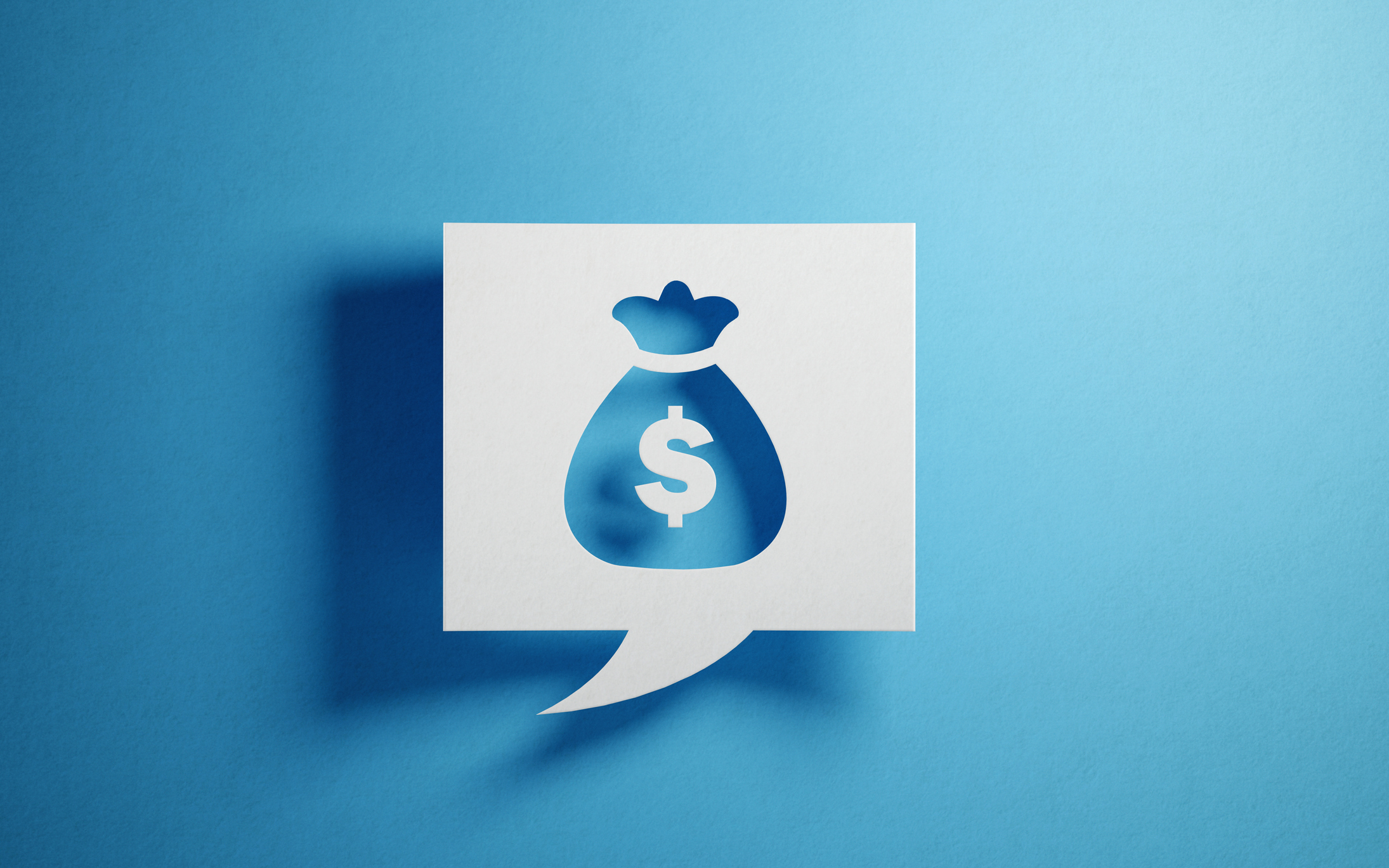 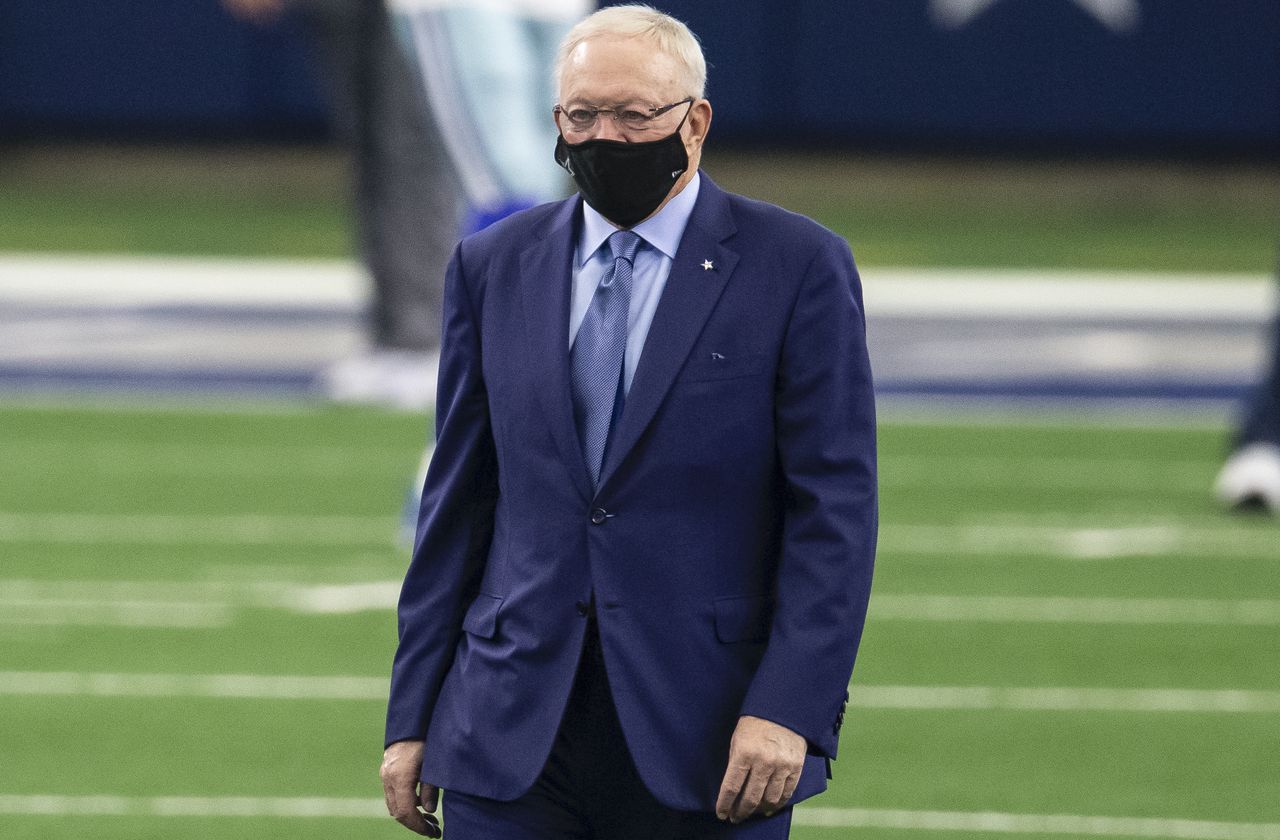