This week food tech startup, Zomato announced on Thursday that its Rs 9,375-crore initial public offering (IPO) will open on July 14 and closes on July 16. Furthermore, talking about Indian startups, Ola and Pine Labs topped the funding lists, whereas Furlenco and DealShare secured significant funding to drive their next chapter of expansion. In total, this week, Indian start-ups raised $1,506 billion.

Pine Labs, a digital payments and commerce company has secured $600 million in a round headed by Fidelity and BlackRock. The startup also seeks to go public within 18 months. The round, which valued the start-up at $3 billion, other notable investors participated in the round include Neuberger Berman Investment Advisers Fund and IIFL, and Kotak.

Pine Labs also announced the fresh round earlier this year but did not reveal the name.

Ola a Bengaluru-based ride-sharing platform, has secured $500 million in funding headed by private equity firms Temasek and Warburg Pincus ahead of its upcoming Initial Public Offering (IPO). Bhavish Aggarwal, Ola Co-Founder, and CEO also participate in the funding round. 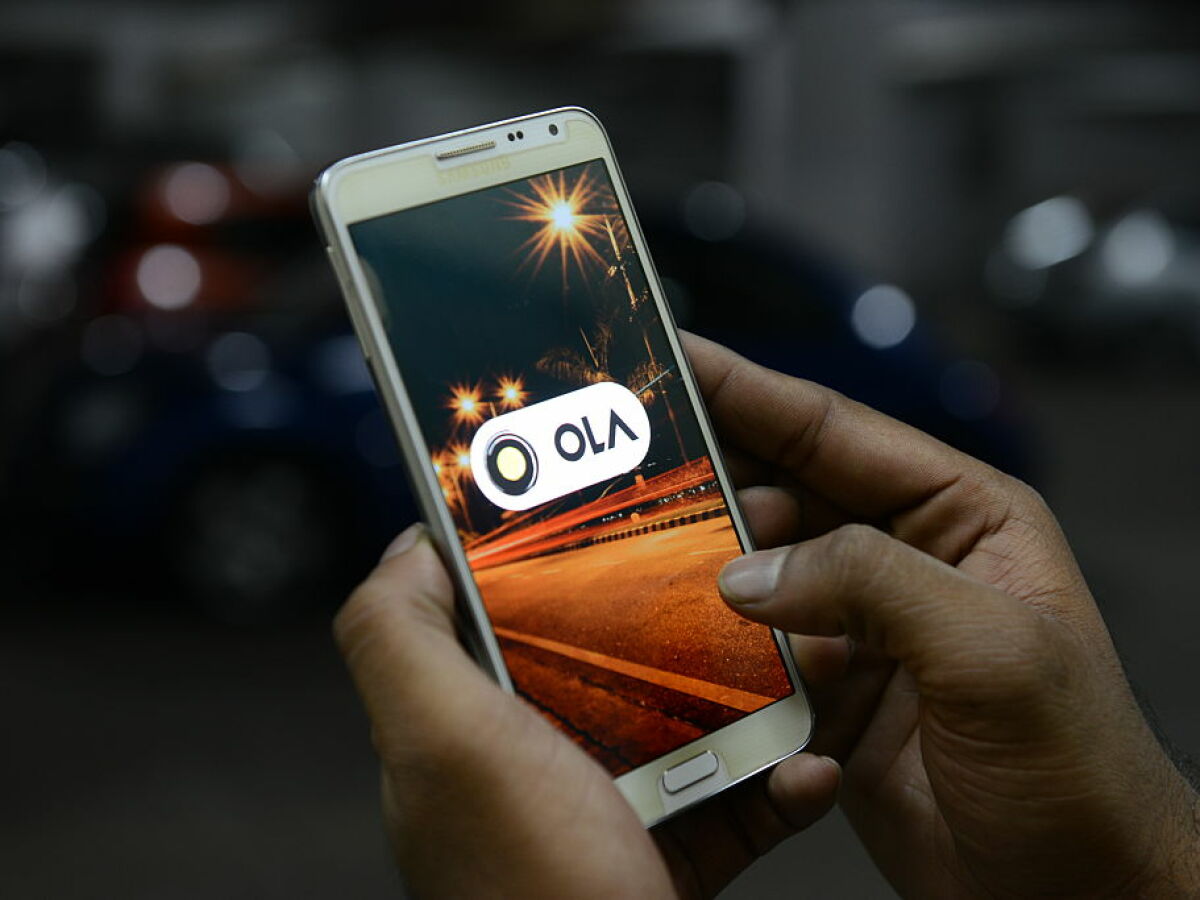 The funding round takes place at a time in which Ola’s taxi booking service was deeply affected by the ongoing Covid Outbreak. However, the startup did not reveal its valuation, as it is expected to be lower than previously disclosed due to the COVID-19 pandemic.

Insurtech Startup Digit Insurance raised $200 million in the round headed by Sequoia Capital India and IIFL Alternate Asset Managers, along with existing investors Faering Capital as well as others, in a round that is projected to more than double the company’s valuation to $3.5 billion in less than six months. 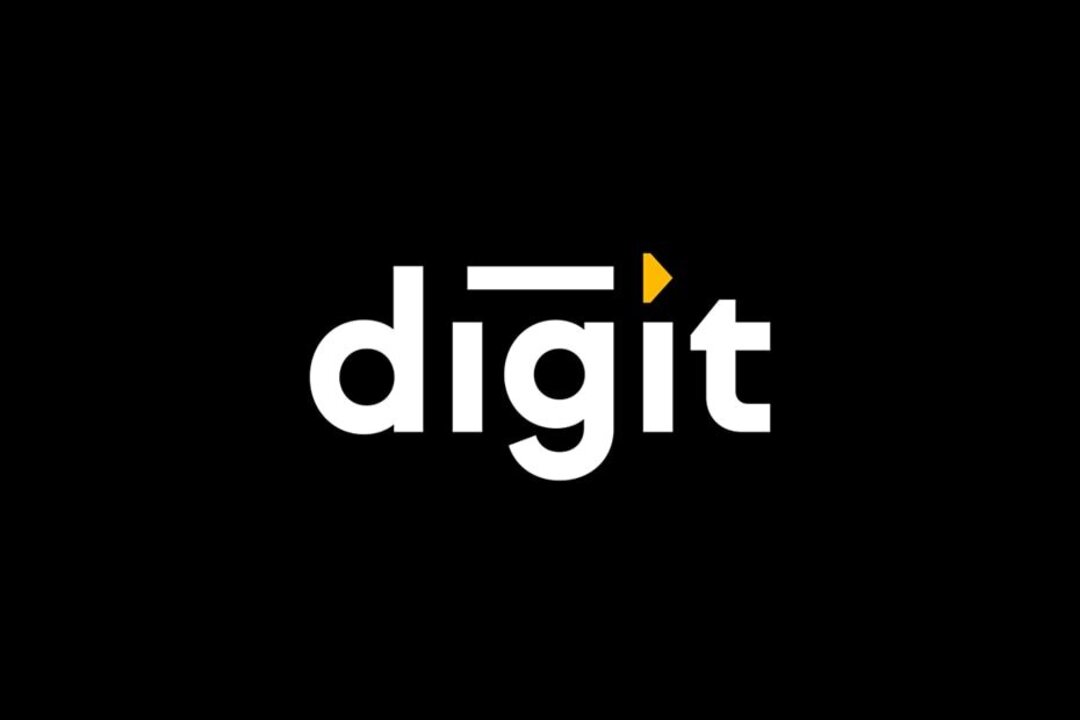 Digit primarily provides auto insurance, which contributes to roughly 75% of its portfolio offerings with commercial fire insurance accounting for 13% of its business objective.

In a round led by Temasek and Multiple Private Equity, Licious a Fresh Meat and Seafood delivery startup based in Bangalore, raised $192 million. The company seeks to expand its footprint after this new funding round. 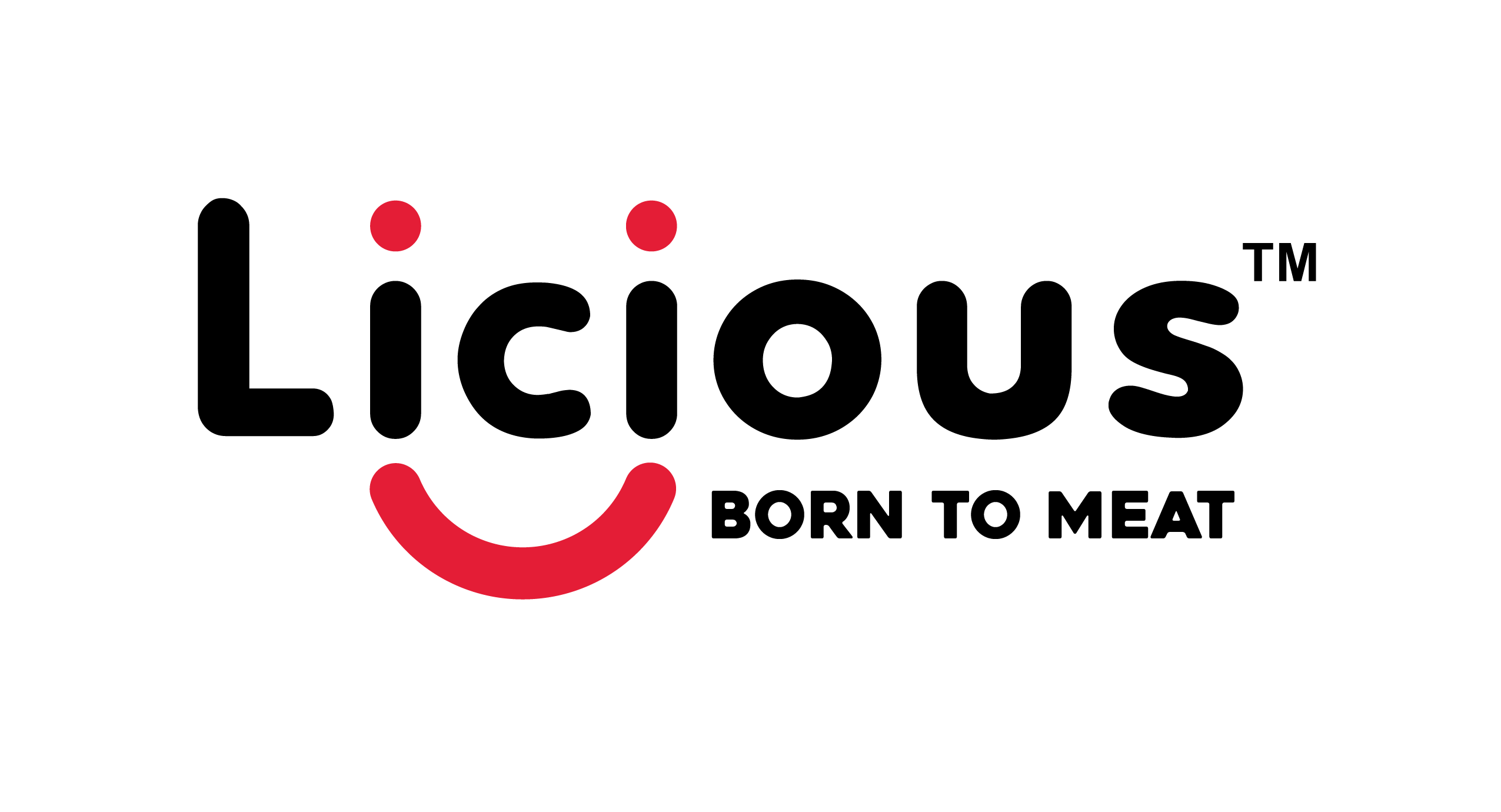 The six-year-old startup, Licious is now valued at more than $650 million and has raised roughly  $285 million in total. The latest round included existing investors 3one4 Capital, Bertelsmann India Investments, Vertex Growth Fund, and Vertex Ventures, as well as some early investors who sold a few of their stakes.

DealShare, a social commerce platform, has raised $144 million in its most recent funding round and is now valued at $455 million. Tiger Global, a New York venture fund, led the round, which was co-led by WestBridge Capital, Alpha Wave Incubation, and Z3Partners. 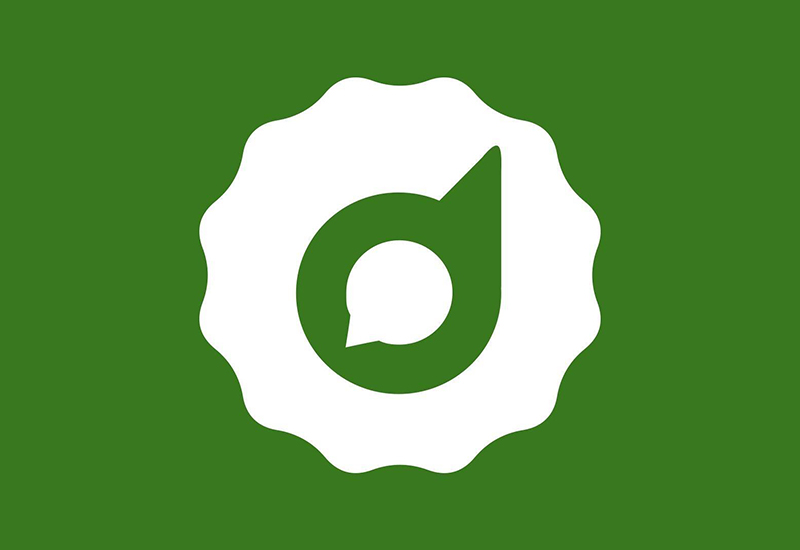 Investors from DST, Matrix Partners India, and Alteria Capital have also participated. DealShare has introduced a new retail strategy for India that focuses on affordability and quality for the general public.

Furlenco, a furniture rental subscription startup has secured $140 million in the debt and equity combination in its most recent investment round led by Zinnia Global Fund, CE-Ventures, and Lightbox Ventures. 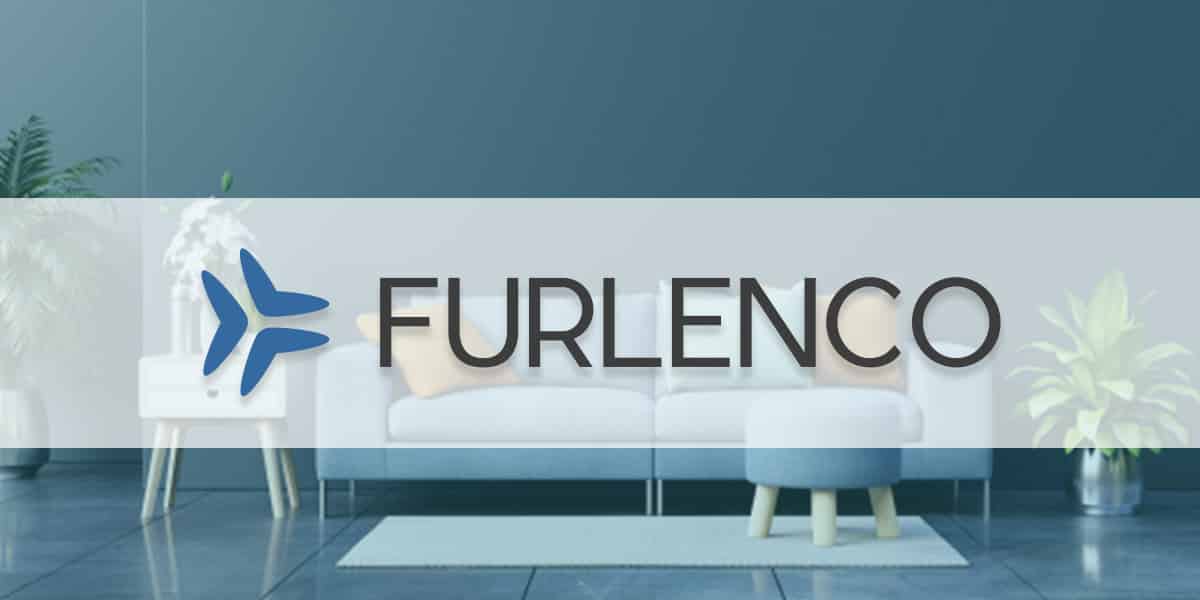 Female Startup CEOs Cut Their Salaries 30 Percent During the Pandemic. Men Gave Themselves a Raise 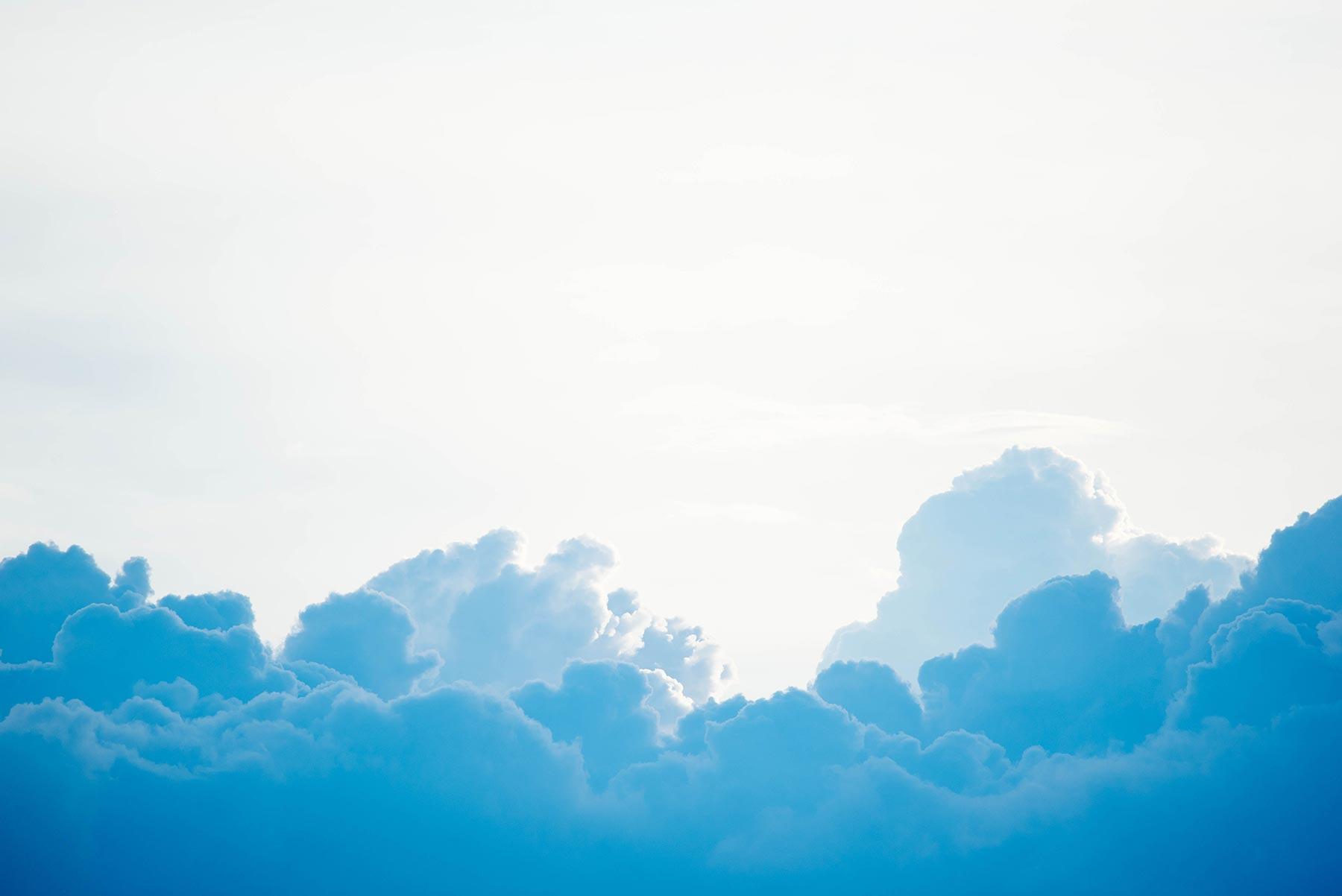