Roger Federer has responded to Andy Murray, who called him “inspirational” after his late night victory over Dominik Koepfer at the French Open.

The 20-time Grand Slam champion revealed that he may have to withdraw from Roland Garros after he was given a long challenge by Koepfer in their third-round clash before he was eventually able to close out a four-set win, 7-6 6-7 7-6 7-5, late on Saturday night.

When Federer did finally close out the win after three tie-breakers and three hours and 35 minutes, he cut a relieved and weary figure at close to 1am local time in Paris and Murray was left inspired by his attitude to the game.

‘He’s already had a warning!’ – Tsitsipas in towel drama, almost gets punished

“I’m not bothered by the outcome of this match at all,” Murray wrote in a Twitter post.

“Just seeing Federer at 39 off the back of two knee surgeries playing to an empty stadium at 12.30am getting fired up is inspirational to me. Do what you [heart emoji].

Federer responded: “Thank you Sir Andy, the feeling is mutual. You gotta love it [heart emoji]. See you on the [grass emoji].”

Federer: My love of the game helped me through

The Swiss spoke openly on Sunday morning about considering pulling out of the tournament due to the stress and strain on his body from the gruelling late match.

“I mean, every match here or at Geneva I have to reassess the situation after the match and see how the knee feels the next morning,” Federer said.

“Like I explained before, I have not been through three-and-a-half-hour battles in practice either.

We go through these matches, we analyse them highly and look on what’s next. We will do the same here on Sunday, because I need to decide if I keep on playing or not.

“Is it not too much risk at this moment to keep on pushing or is this just a perfect way to just take a rest?”

Koepfer showed his aggressive side in every sense as he bombarded Federer with big shots from the baseline and also received several warnings from the umpire and was deducted a point for spitting on his opponent’s side of the net following a marginal line call.

Despite his tantrum and point deduction, the German was still able to force Federer to work exceptionally hard right up until the end with the 20-time Grand Slam champion given a really tough evening.

Federer would have had the spectators on their feet in the opening set, if there were any for the evening match, as he produced a round-the-net stunner to win a wild point.

‘How on earth?’ – Federer with round-the-net stunner to win wild point

It was a quite ridiculous shot from the 39-year-old eighth seed, who is aiming to win his 21st Grand Slam title in Paris this fortnight.

Indeed, it was not the first wonder shot from Federer in the contest. Earlier he produced a sumptuous drop volley to win a point in hugely impressive fashion.

‘How about that?!’ – Federer with ‘dream’ drop volley

The late evening slot on Court Philippe Chatrier with no fans inside the stadium always leaves a strange atmosphere and both players appeared to struggle at times to muster the energy to be at the top of their games.

Rafael Nadal, Novak Djokovic and Federer have all found themselves in the same part of the men’s draw in what is an intriguing prospect.

The draw looks particularly exciting for Stefanos Tsitsipas, Daniil Medvedev and Alexander Zverev with the trio not having to face any of the ‘Big Three’ until the final at least.

Djokovic could take on Nadal in the semi-finals in Paris in what would be a repeat from last year’s final in the postponed autumnal edition.

The three most successful players in the history of the men’s game have won 17 of the last 20 Grand Slam titles between them.

‘How on earth?’ – Federer with round-the-net stunner to win wild point

Watch all the action from the 2021 French Open live on Eurosport, eurosport.co.uk and the Eurosport app with 13-time champion Rafael Nadal eyeing a remarkable 14th title and 2020 Roland Garros sensation Iga Swiatek aiming to replicate her stunning triumph.

‘Disgusting behaviour!’ – Reaction to Koepfer spitting on Federer’s side of court

‘Disgusting behaviour!’ – Reaction to Koepfer spitting on Federer’s side of court 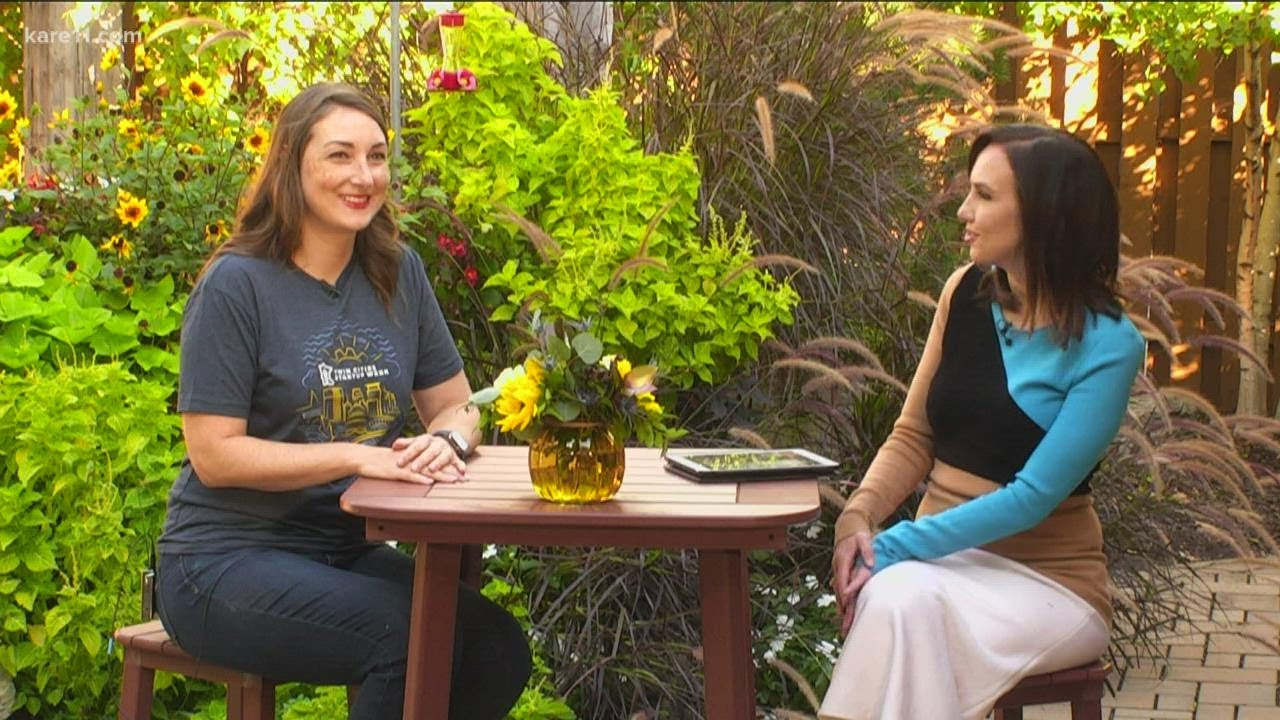