John F Reid, who scored six centuries in 19 tests for New Zealand including 108 in a famous win over Australia, has died. He was 64.

John F. Reid was known for his skill against spin bowling.
Source: Photosport

His death after a long illness was confirmed Tuesday by New Zealand Cricket.

Reid’s century against Australia at Brisbane’s Gabba ground in November, 1985 was instrumental in New Zealand’s win by an innings of 41 runs. He shared a then-record 225-run partnership with Martin Crowe (188) for the third wicket which helped New Zealand to 553-7 in its only innings.

Richard Hadlee took 9-52 in Australia’s first innings and 6-71 in the second to secure the win.

Reid was an elegant left-hander known for his skill against spin bowling and the Brisbane innings, on a fast, bouncy pitch, proved his ability against pace.

“To bat through, when the wicket was still doing a bit, was special,” Reid told the New Zealand Herald on the 30th anniversary of the Brisbane test. “It wasn’t an easy, flat pitch to start and I proved I could score a hundred outside sub-continent or spin-dominated attacks.”

Reid played in an essentially amateur New Zealand team but said it possessed a professional mindset.

“It sounds a bit trite given how professional the game is now but we saw the emergence of those who played in the English county environment,” Reid said. “John Wright, Geoff Howarth and Richard Hadlee brought a sense of professionalism which was different to the past.

“We tended to be weekend cricketers who happened to play Tests and, to a certain extent, that’s how I regarded myself. We played a handful of first-class games a season. Suddenly we had more confidence and self-belief on the world stage.”

Former Fair Play employee sentenced, ordered to pay back over $78k to the city 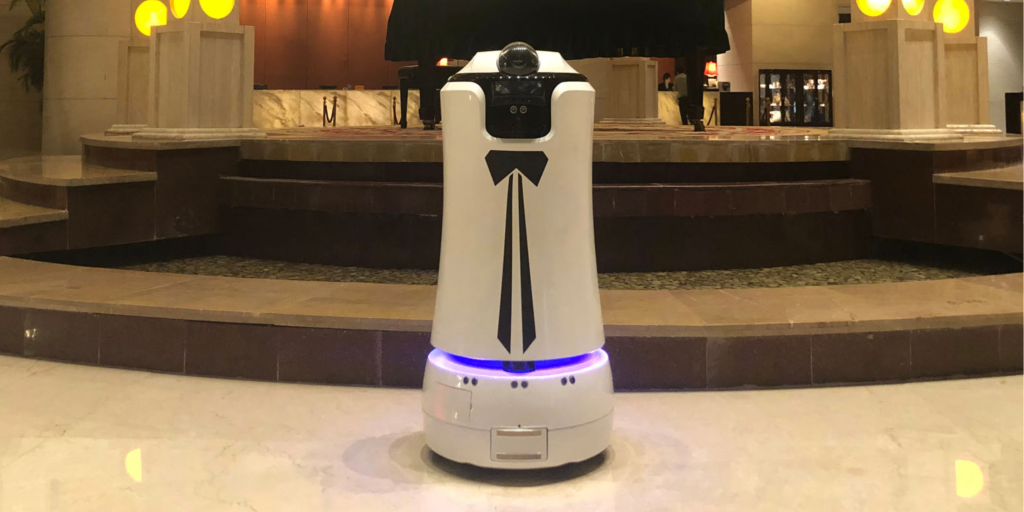 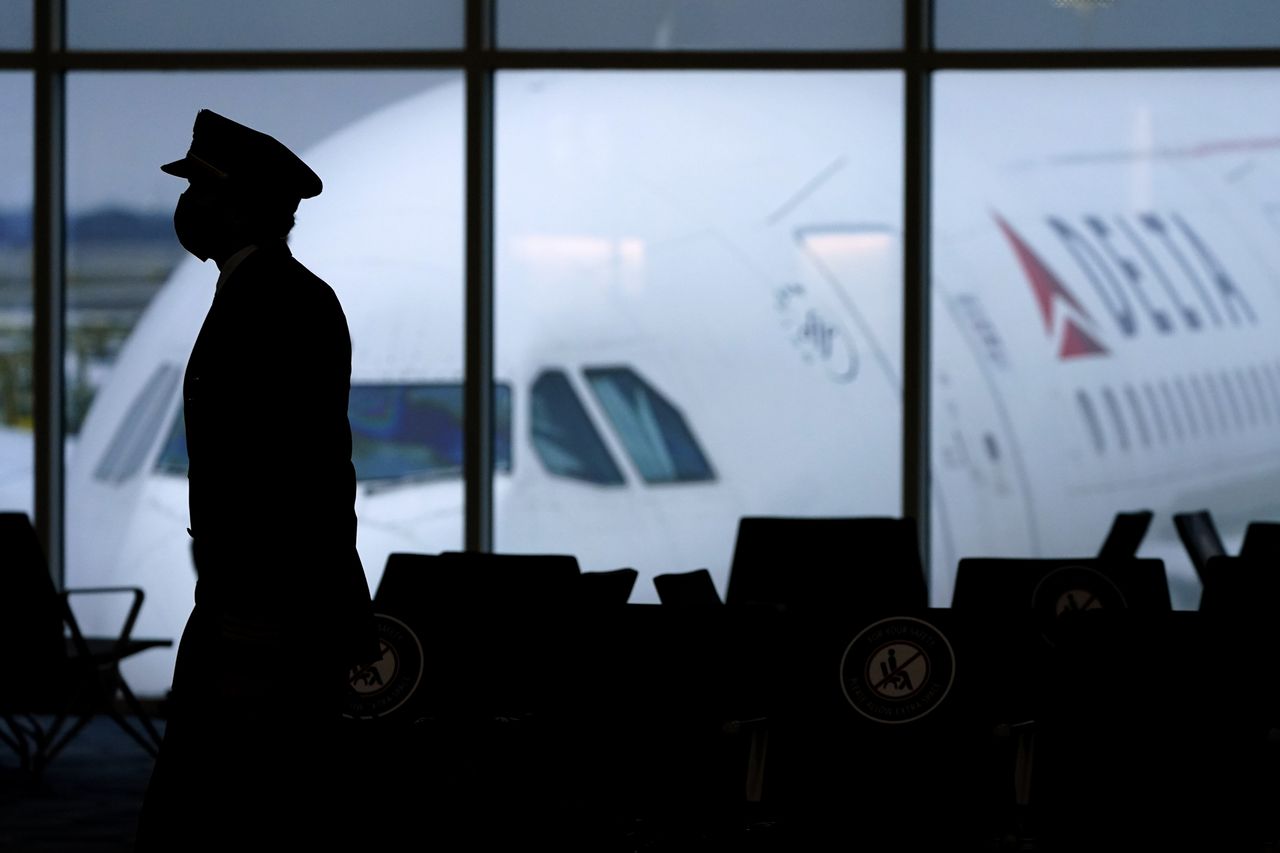