Ford Motor Co. plans to use Google’s Android operating system to power its vehicle display screens starting in 2023, the latest auto maker to tap Silicon Valley amid the accelerating digitization of the car business.

The Dearborn, Mich.-based car company said Monday it has entered into a six-year agreement with the tech giant to embed Google’s suite of apps, including voice commands and navigation, in multimedia displays on all Ford models outside of China.

Ford also plans to involve Alphabet Inc.’s Google for cloud services to help the auto maker develop in-car features and manage the reams of data streaming from its vehicles. The computing service will also be used to organize production.

Silicon Valley firms are pushing further into the auto business, eager to capitalize on the growth prospects of the car’s evolution as a rolling personal device. Tech companies now provide core operating systems to run in-vehicle multimedia systems, while also providing cloud-based service to store and manage the proliferation of data produced by cars, many of which now are sold with broadband connections.

Ford’s eventual move to Google’s Android system will be a hit to BlackBerry Ltd., which for years has provided its QNX operating system for Ford’s vehicles. BlackBerry didn’t immediately respond to a request for comment.

Other auto makers, including Volvo Cars and Ford rival General Motors Co., have in recent years chosen Google’s Android system to deliver navigation, voice commands and other services in its cars.

Google, the No. 3 cloud provider in the U.S., has been stepping up its efforts to overtake its rivals.

The car industry is one of several markets where Google, Microsoft Corp, and Amazon.com Inc. are aggressively pushing their cloud-computing business, in which they rent server capacity and software tools to customers.

Microsoft has already struck deals to provide its Azure cloud service to some of the world’s largest car companies, including GM and Volkswagen AG. Amazon’s AWS cloud business works with Toyota Motor Corp. and other auto makers.

The increasing role of technology in cars also is becoming a source of friction between car makers and tech companies in the battle to capture the potential billions of dollars from ads and services that could flow through such systems.

Ford said it will use Google’s cloud services for everything from flagging potential new service offerings to managing equipment on the factory floor and streamlining supply chains. The companies said they will jointly staff a group to work on collaborative projects.

The Google agreement comes after Ford has created its own facilities in Michigan to store and process data, including a $200 million investment disclosed in 2017. Those data centers will continue to operate, a Ford spokeswoman said.

Inside the car, both Google and Apple Inc. have for years been offering dashboard features that mimic the look and feel of their ubiquitous operating systems. Apple also has been working secretively on its own car project for many years. Amazon’s Alexa personal assistant is featured across many models.

While most car makers offer so-called mirroring software to replicate the Android or Apple interfaces on the car’s display, those features require drivers to connect their smartphones to the vehicle. Ford, GM and others are now working with Google to offer Android as built-in software, a move that allows owners to download apps directly to their vehicle’s tabletlike display, said Sam Abuelsamid, an analyst at consultancy Guidehouse Insights.

Auto makers are mobilizing to offer in-car services to customers that would allow the companies to collect recurring revenue streams and update features on the fly, from automated-driving features to new apps. They also are using data from vehicles to develop features for future models.

Traditional car companies have struggled to offer infotainment systems and apps that car owners embrace as much as they do their smartphones. They also are grappling with how to capture, interpret and monetize the growing amount of vehicle-generated data.

David McClelland, Ford’s vice president of strategy and partnerships, said the Google system will allow Ford to offer customized features and services that would be different from those of its competitors.

Terraria developer, Google call a truce, game back in development for Stadia

Terraria developer, Google call a truce, game back in development for Stadia

FIFA teams with WHO to promote fair access to Covid-19 vaccines, treatments

A Trader Joe’s employee called for stronger coronavirus measures. The company fired him. 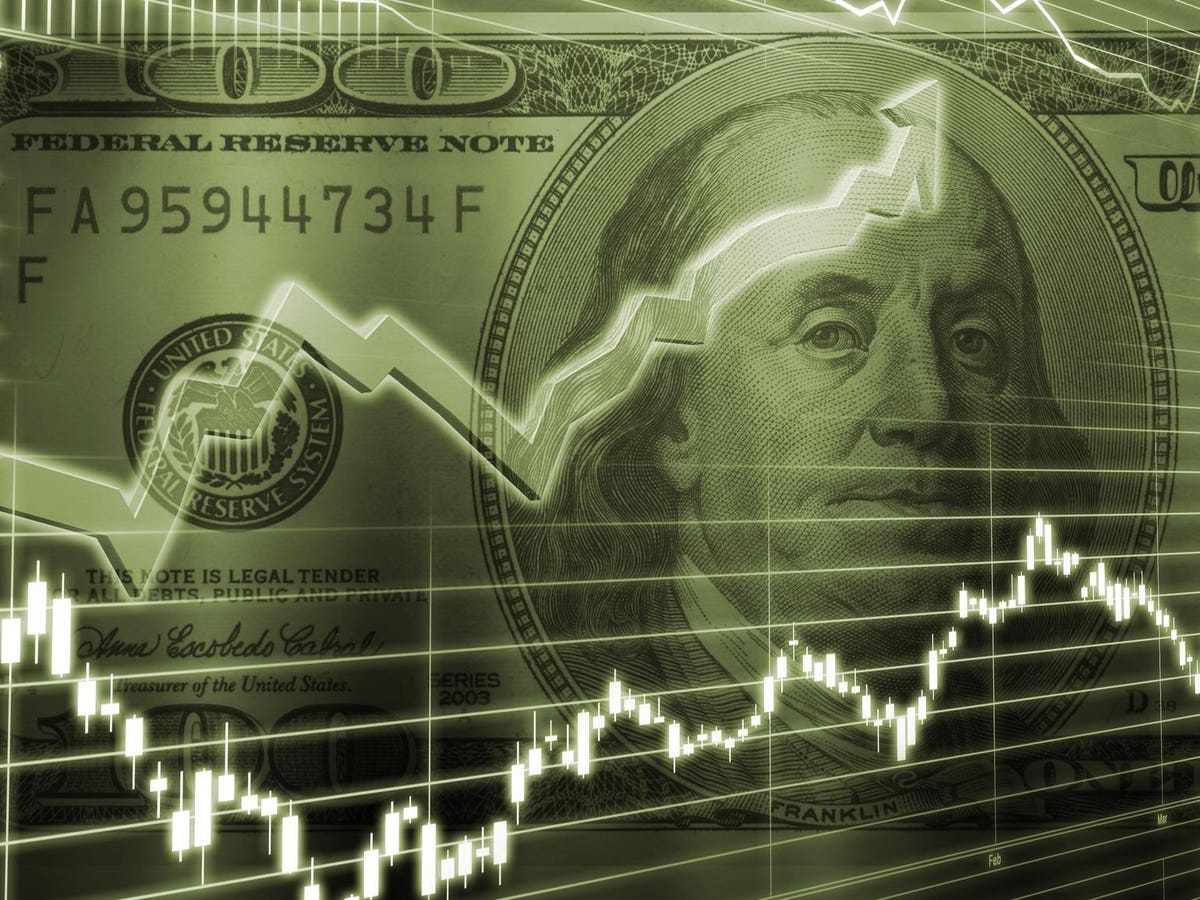