Sharma, according to a statement, will also co-lead India operations with Urban Ladder co-founder Rajiv Srivatsa, who joined the firm in June last year when it forayed into the Indian market.

Sharma has over a decade of experience working in global venture capital firms. He was the founding team principal at Lightbox Ventures and has worked with the New Enterprise Associates (NEA).


Portfolio companies of FirstPrinciples VC, which he founded in 2018, will now have access to Antler’s global network, capital and resources, the statement said. The Bengaluru-based venture capital firm has invested in over 35 startups, including Fynd (acquired by Reliance), OnJuno, Niki, Kutumb, SharesPost (acquired By Forge), and XOKind.

“While opportunities in India are boundless, what has also become clear from my extensive work with founders is that a few key gaps persist, especially at the seed and pre-seed stage: a truly global partner that can bring institutional resources and significant follow-on commitment even at the idea stage. This is exactly why Antler can fill the gaps and have a transformative impact,” he said.

An alumnus of The Wharton School and the University of Southern California, Sharma serves on the India advisory boards of AngelList, the USC Viterbi School of Engineering, and The Better India.

“Nitin’s hands-on approach and international experience is immediately recognised by numerous founders in the market, and with our combination of an ex-founder and an investor working in tandem, we will help founders in India with a very rich set of perspectives,” Srivatsa said.

Antler aims to invest over $100 million in startups in the country, right from the idea stage to Series A and B, in the next four years.

Founded in 2017 by Magnus Grimeland, Antler also runs startup generator programmes. It has funded over 250 technology companies so far. The firm claims that over 40% of its portfolio companies have at least one woman co-founder.

Antler’s startup programmes usually run for six months in two phases. In the first phase, it helps applicants find co-founders, validates their business ideas and builds teams. The startups also get a stipend for the first ten weeks. Antler then invests in the teams, who go on to the second phase, where they build and scale their startups. 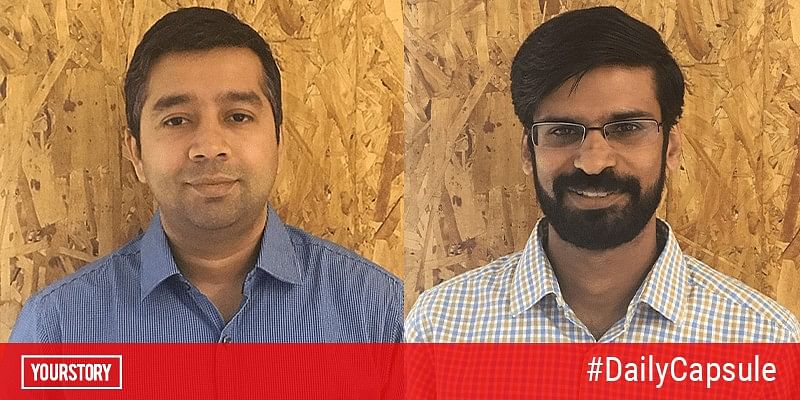 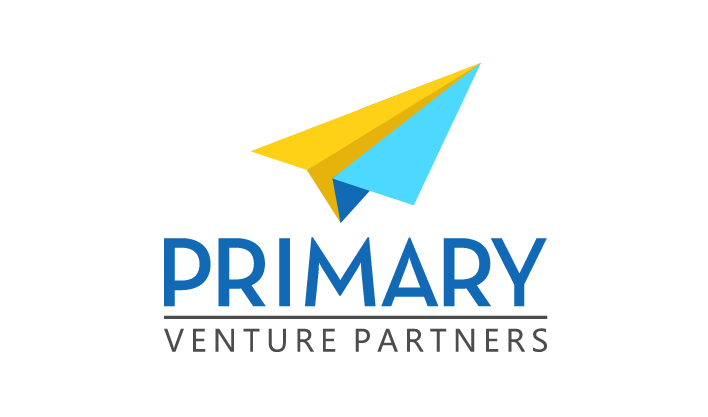 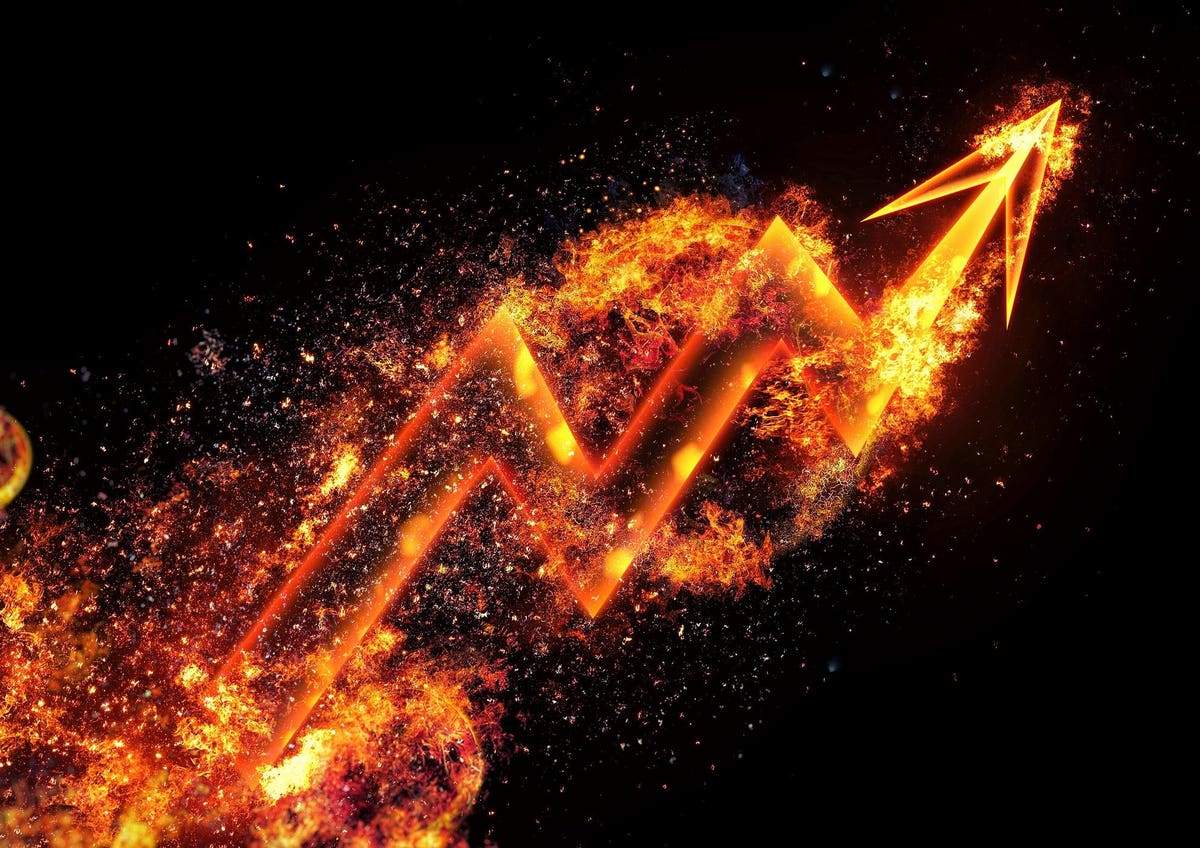 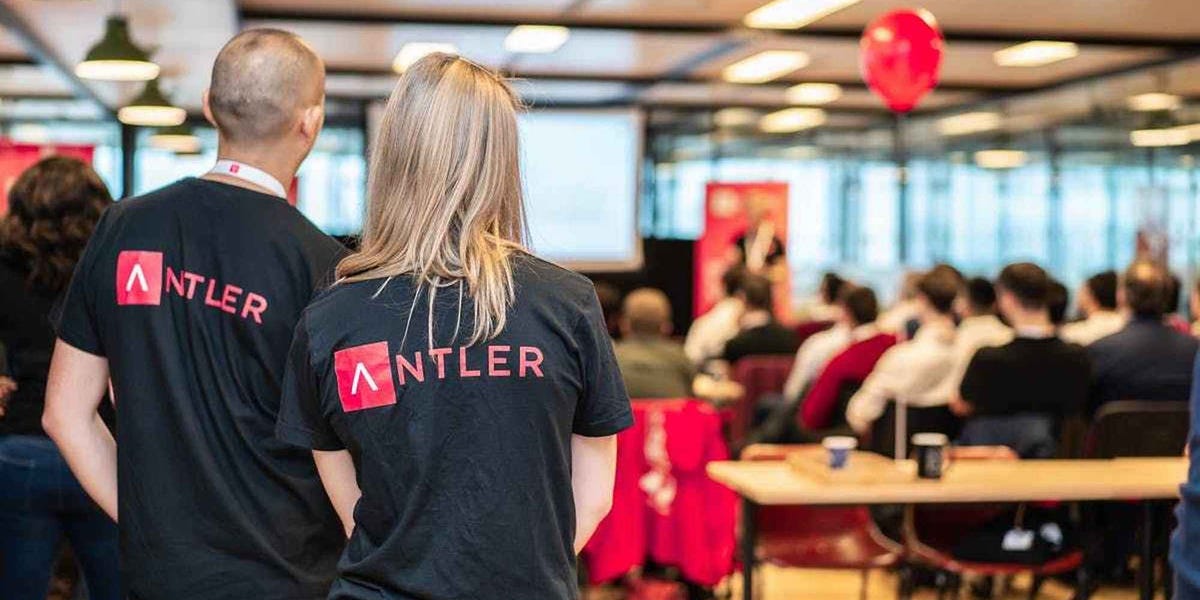