In this year’s Forbes 30 Under 30 Asia list, fintech founders and co-founders are dominating the Finance and Venture Capital (VC) category.

Among the 30 entries, 13 are either the founders or co-founders of fintech companies, while four are fintech senior executives, and six are VCs with expertise in fintech.

India is the most represented country for young fintech founders and co-founders, while Singapore unsurprisingly leads in fintech VCs. Other nations also represented include Indonesia, South Korea, Japan, the Philippines and Nepal.

Fintech Founders and Co-Founders, Forbes 30 Under 30 Asia, Finance and VC: 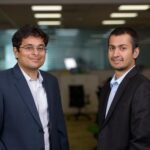 Avail Finance offers loans to blue collar workers who are typically excluded from the traditional banking sector. It has so far processed loans for over 300,000 people and raised US$21.6 million equity. 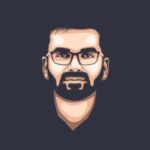 Slice offers payment cards with pre-approved credit, serving close to 300,000 customers in India. Slice proceeds transactions worth US$200 million annually and has raised over US$20 million in equity. Before founding Slice, Rajan Bajaj was part of the product team at Flipkart, India’s largest e-commerce player. 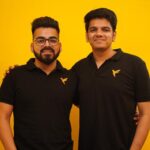 FamPay brings cashless transactions to teenagers in India by offering them a prepaid debit card – the FamCard – without the need of having to set up a bank account. FamPay raised US$4.7 million in seed funding last year from top investors including Y Combinator, Venture Highway and Sequoia India. 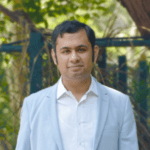 Harshil  Mathur cofounded Razorpay in 2014 to help businesses accept and make payments online. Since then, the startup has expanded to business loans, payroll management, and more. Razorpay is one of India’s biggest fintech startups with a valuation of US$3 billion. It serves such as Facebook, Flipkart, Zilingo, Zomato and Airtel. 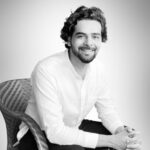 BukuWarung provides digital bookkeeping and payment services to small and medium-sized enterprises (SMEs) and has raised US$20 million in funding. The startup recently launched Tokoko, an app where merchants can create and open online stores. 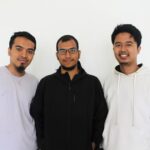 Flip was launched in 2015 as a peer-to-peer (P2P) payment app before evolving into a full-fledged financial app. Flip is used by millions of Indonesians and has attracted funding from investors such as Sequoia India and Singapore’s Insignia Venture Partners. 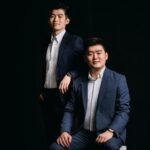 Topremit is an online money transfer service counting more than 20,000 users. The platform allows users to send money from Indonesia to 60 countries, and was named the Best Money Transfer Provider in 2019 by the central bank of Indonesia. 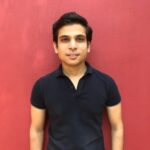 Persistence One is a startup that leverages blockchain technologies to facilitate asset transactions such as commodity trading and debt financing. Prior to Persistence One, Aggarwal worked as a principal at blockchain and cryptocurrency fund LuneX Ventures. 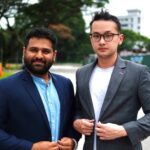 Split is a leading buy-now-pay-later provider in Malaysia and Singapore for e-commerce and retail. Since April 2020, it has signed up 300 brands and generated US$4 million in sales for them. 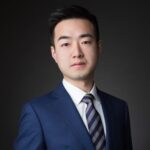 RootAnt is a digital and open banking fintech firm that provides embedded supply chain finance solutions in Asia with offices in Singapore, China and Japan. Founder Yin Likun was named an Asia Fintech Leader and Under 30 Fintech Leader at the Singapore Fintech Awards in 2019. 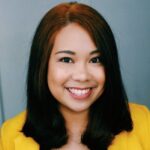 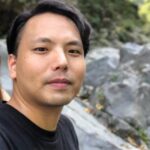 Crezit provides short-term loans of a year or less to individuals at low interest rates without the need of collateral or guarantors. The company has raised US$2.5 million in funding. Founder Toshiaki Yabe is an alum of Japanese e-commerce site Base. 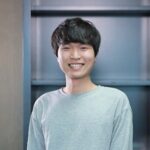 Cheongho Park is the co-founder and CTO of Sentbe, an early provider of cross-border remittance services using cryptocurrency. Park was responsible for building the startup’s technological infrastructure. Today, Sentbe is used by 200,000 people and has raised US$12 million in funding. 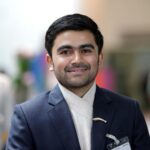 Finlit Nepal works with governments, companies and neighborhood groups to develop programs and policies to boost financial literacy and inclusion. Founder Prakash Koirala has won several awards and scholarships for his work including a fellowship from Harvard Kennedy School in 2017. 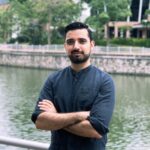 Vardhan Kapoor leads Remitly’s expansion in Asia Pacific. Remitly is a money transfer fintech unicorn valued at US$1.5 billion. Besides his role at Remitly, Kapoor is a mentor at Big Idea Ventures, a VC fund focused on sustainability, and an advisor for startups including FUL and Siklus. 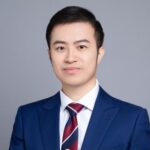 Jeff Young is the CEO of BitWell, a leading digital currency derivatives platform. Prior to joining BitWell, Young worked at investment firm Block Vision Capital which participated in the startup’s US$30 million funding round, and held positions at Tencent and Weibo. 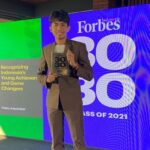 Bernadus Setya Ananda Wijaya joined Sucor Sekuritas, an online brokerage and wealth management startup in 2016 as a business development manager. Last year, he was promoted to CEO and has since helped grow the startup’s net profit tenfold to US$5 million. Wijaya previously worked for Citi and Indonesian pharmaceutical company Dexa Group. 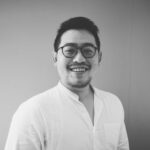 Chia Jeng Yang is a principal at Saison Capital, a Japanese-backed fintech-focused fund that invests globally but especially in emerging markets like Southeast Asia and India. Saison Capital’s direct investments include Grab, which it helped build the finance business unit, and Shopback, a cashback reward program with over 5 million members. 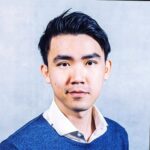 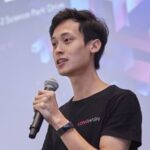 Wei Shi Khai is the COO of LongHash Ventures, a blockchain accelerator and investor. Together with CEO Emma Cui, he has led the acceleration of over 60 Web 3.0 projects, set up a US$15 million decentralized finance (DeFi)-focused fund, and launched the Asia DeFi Network. 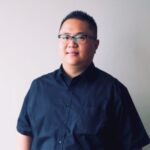 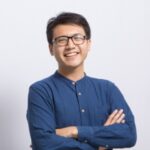 Alvin Cahyadi is the vice president of investment at AC Ventures where he’s in charge of fintech investments. Since joining AC Ventures in April 2020, Cahyadi has led investments in Indonesian fintech startups including Alami Sharia, BukuWarung, Julo, KoinWorks, OY! Indonesia and Stockbit. 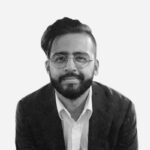 Why Mercedes is fearful ahead of Spanish Grand Prix

Provo, Ogden among top-performing cities in the US for employment, new data shows 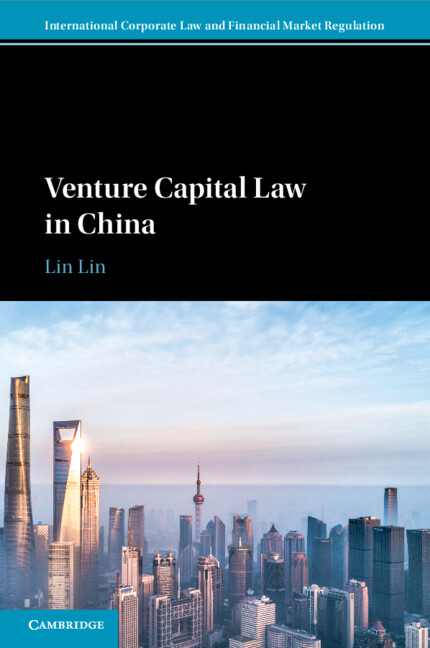 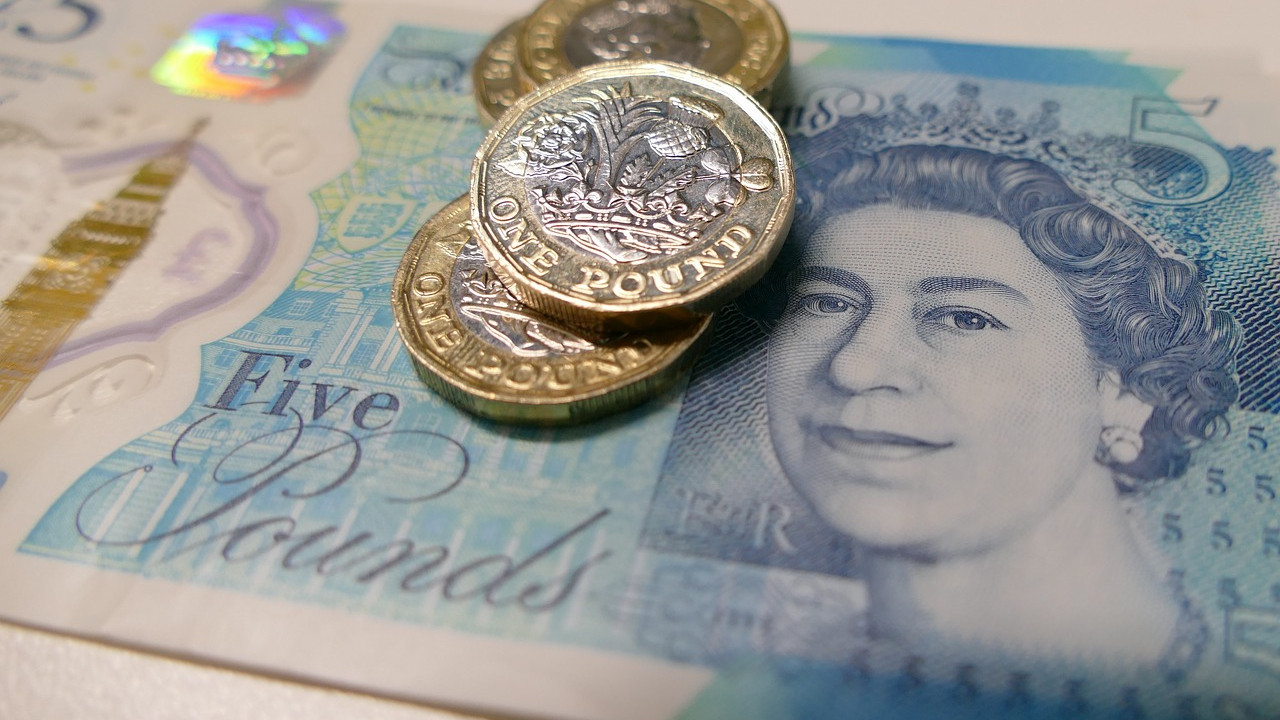 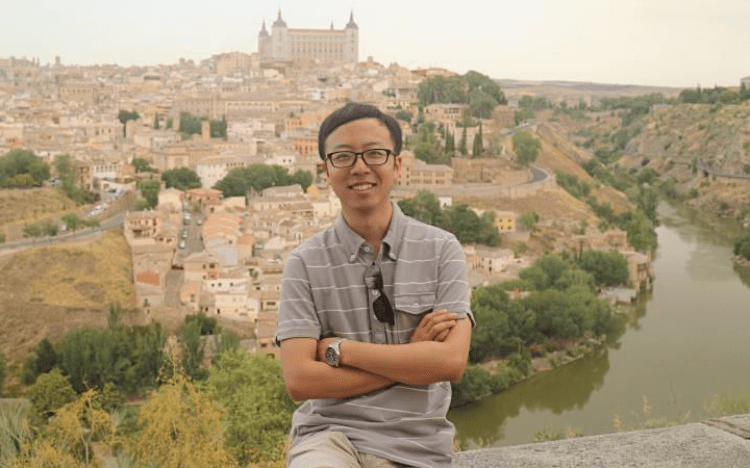