Football star Antoine Griezmann has ended his sponsorship deal with Huawei over the Chinese tech giant’s reported testing of a facial recognition system that can detect members of the persecuted Uighur ethnic group.

“Following strong suspicions that Huawei has contributed to the development of a ‘Uighur alert’ thanks to facial recognition software, I am announcing the immediate termination of my partnership with the company,” the World Cup winner told his 31.5 million followers.

“I take this opportunity to invite Huawei to not just deny these accusations, but to take concrete actions as quickly as possible to condemn this mass repression, and to use its influence to contribute to the respect of human and women’s rights in society.”

[Read: Why AI is the future of home security]

Video surveillance researchers from IVPM said they’d a Huawei “interoperability report” that showed the company had given the Uighur recognition system its seal of approval.

“The report lists dozens of ‘basic functions of Megvii’s facial recognition system’ that Huawei ‘verified,’ including ‘Uighur alert,’ which Megvii ‘passed,’” the IPVM team wrote in a blog post. “In a separate box, the report stated that Megvii’s software also “passed” being able to determine ‘ethnicity‘ as part of its ‘face attribute analysis.’”

The document did not reveal whether the software has been deployed. Huawei told IPVM that the report described “simply a test and it has not seen real-world application.”

The company also released a statement saying it was “saddened” by Griezmann’s decision. It added that “the language used in the document” was “completely unacceptable” and “descriptions of functions provided by the company Megvii” rather than Huawei’s own language.

Griezmann’s announcement nonetheless caps a miserable year for the embattled telecoms and smartphone firm, which has been hit hard by a series of product and 5G bans over concerns about its relationship with the Chinese government.

But for footballers, 2020 will be remembered as a year in which they used their status to fight for social change, from campaigning to tackle child food poverty and racial injustice to protesting high-tech surveillance.

Green chemistry and other top trends

Browns look for respect vs. Ravens on Yahoo Sports app 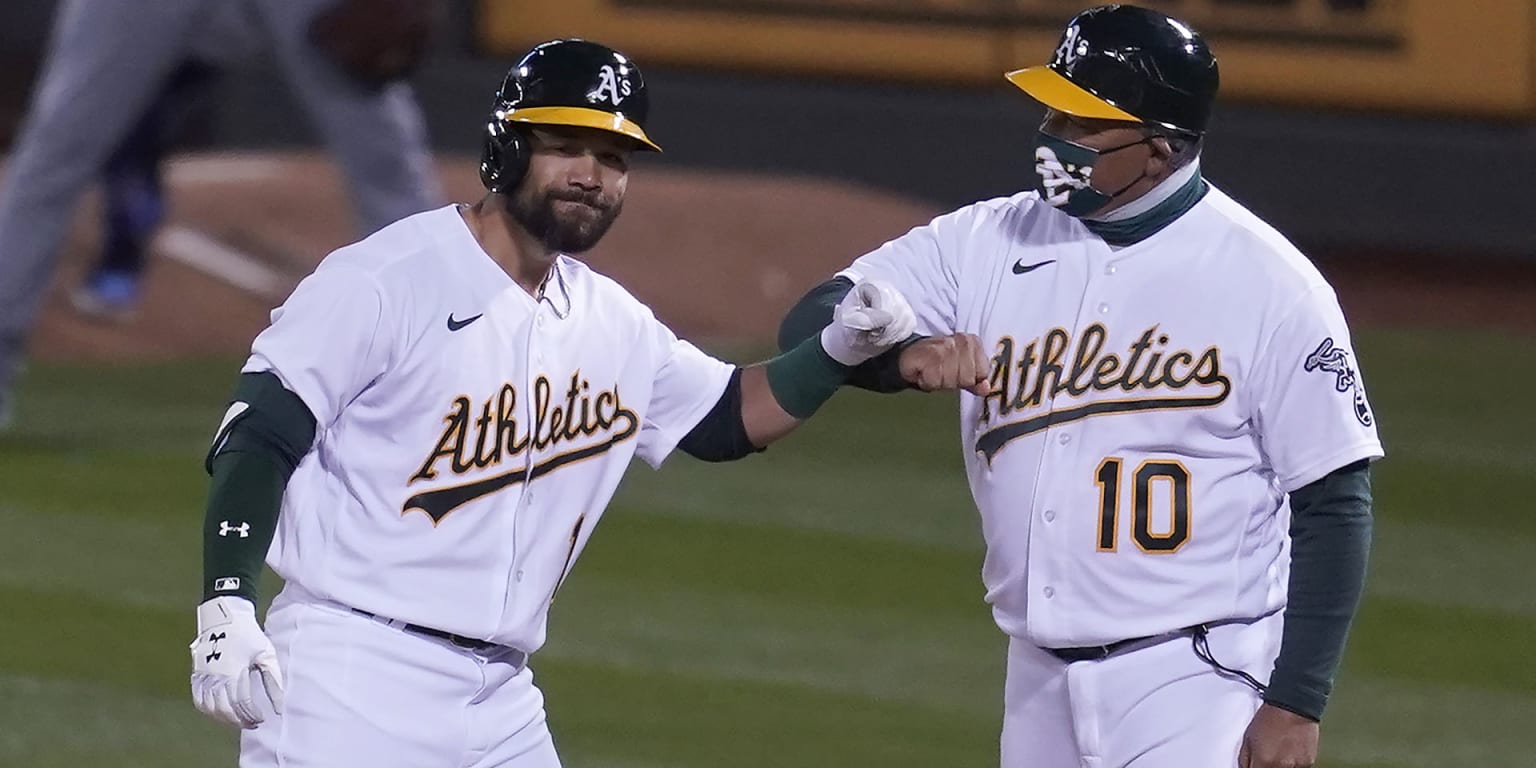 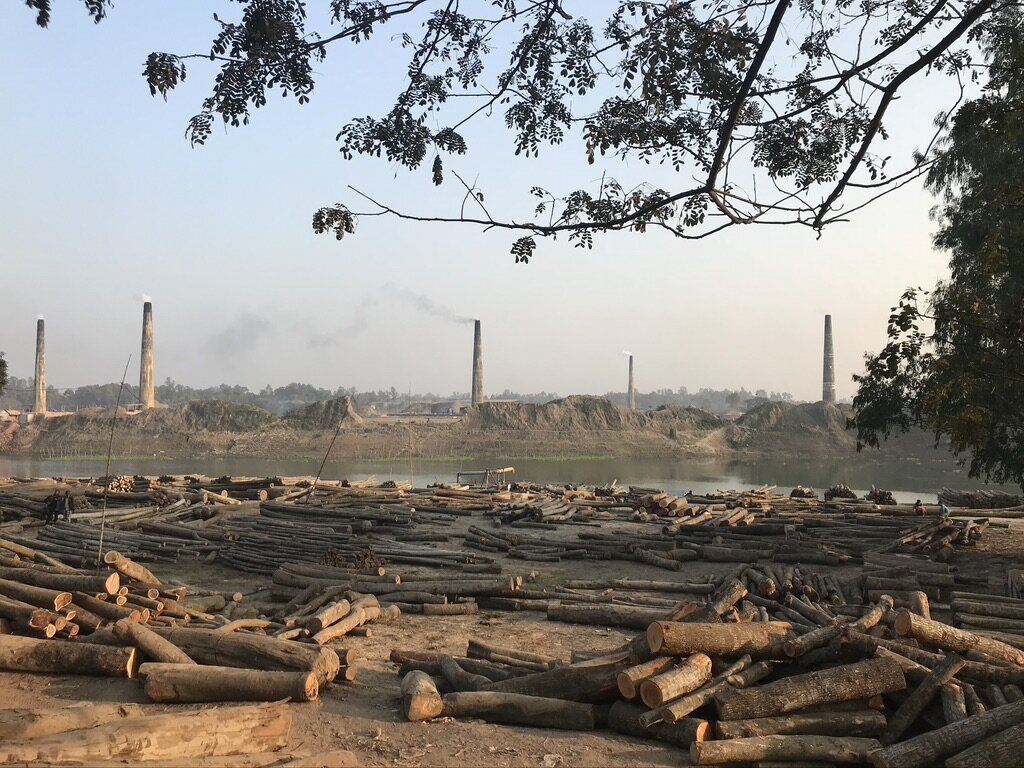 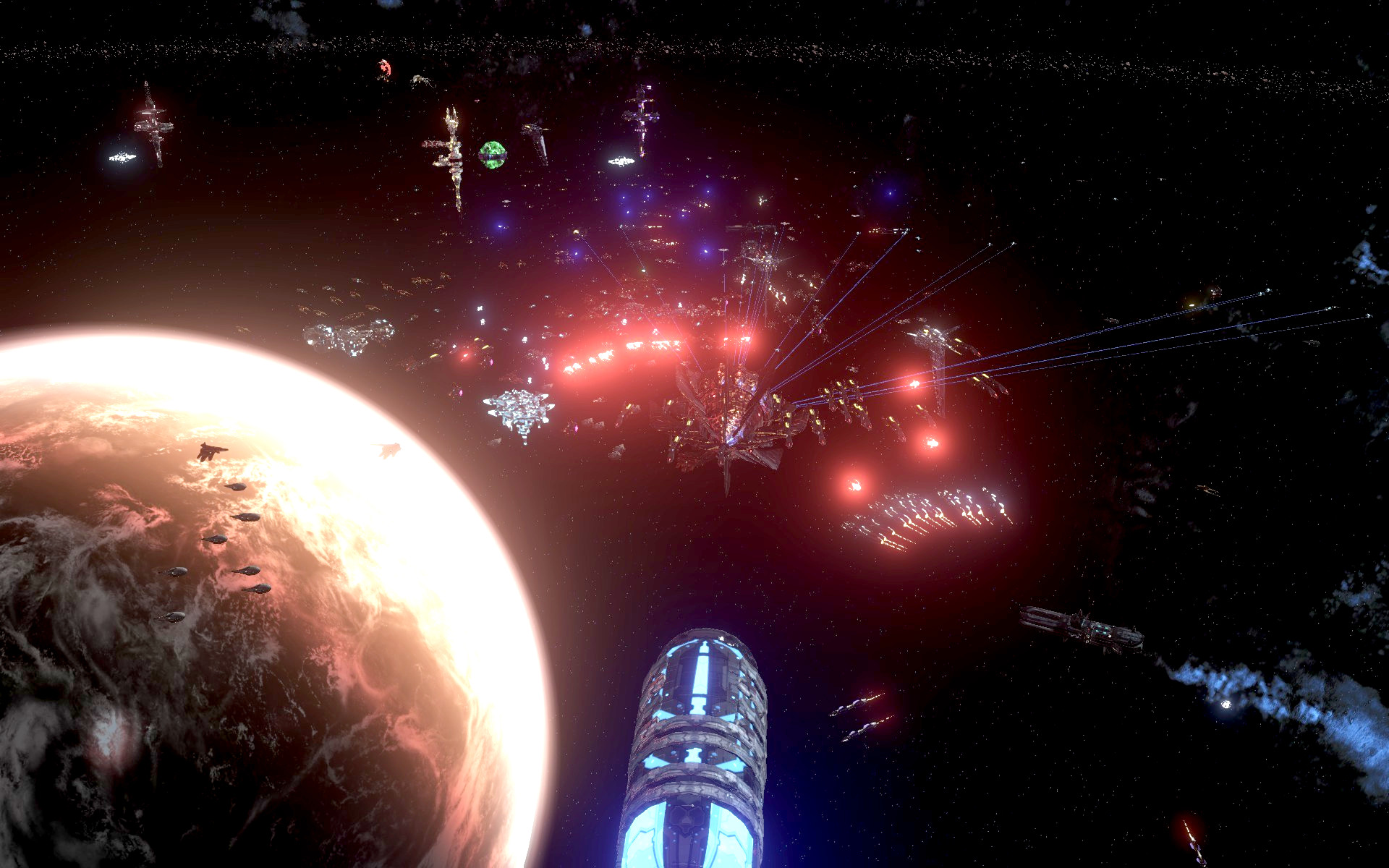