USAF ACADEMY, Colo. – Unable to answer San Jose State’s late-match comeback, the Air Force volleyball team suffered a 3-2 loss to the visiting Spartans this evening (Feb. 13) at Cadet East Gym. The Falcons playing in their first five-set match of the short season, held a 19-25, 25-10, 25-20 advantage in the contest before surrendering the final two sets by the narrowest of margins (23-25, 14-16).

Freshman Joi Harvey had a strong night for the Falcons, tallying a team-high 12 kills on .421 hitting (12-4-19), while sharing the lead in blocks with four assisted stops. Senior Andi Ahlers tallied a double-double behind team-leading tallies in both assists (23) and digs (13), while junior Abigail Collins added 21 assists and senior Jordan Daniels notched 11 digs.

Despite a season-high nine service aces – including two each from Ahlers, Collins, sophomore BrookeLyn Messenger and senior Alex King – the Falcons struggled from the line, committing 17 errors to the Spartans’ 11.

The two squads matched up well in the opening minutes of the match, as an ace from Daniels and kills from Harvey, senior Cambria Galloway, junior Bailey Keith and freshman Gabby Wilson (two) accounted for the Falcons’ scores in a back-and-forth series that ended with a six-all tie. San Jose State broke the tie with a 5-0 run (11-6) and extended its lead to seven with another five-point swing (17-10). A kill from Harvey brought Air Force back within five , while a kill from Messenger and an ace from Ahlers cut the deficit to four (17-21), but the Spartans scored four of the final six points to take the 25-19 win and hand the Falcons their first first-set loss of the year.

Air Force came roaring out the break, scoring the first four points of the set and forcing the Spartans into an early timeout at the 6-1 mark. Freshman Savannah Neal contributed to half of the Falcons’ first four points, as she registered her first kill and teamed up for a block with Keith and Galloway. Collins registered her first ace during the opening run, while Neal added another kill and assisted with Harvey on a block to help the Falcons extend its lead to 10 (13-3). Benefitting from several Spartan errors, Air Force continued to push its advantage. Messenger, Neal, Keith and junior Vittoria Juarez added kills, while a hard-hitting strike from Harvey kept San Jose State in single digits for 32 of the set’s 35 plays. Harvey tallied one more kill and a score from Messenger secured the Falcons’ dominant 25-10 victory.

While the Falcons jumped out to the strong start in the second set, San Jose State returned the favor in the third, bouncing out to a fast 7-2 advantage. The Falcons quickly responded and back-to-back kills from Harvey, as well as a score from Messenger, helped Air Force even the set at eight. Ahlers served up an ace four plays later to tie the set at 10 and an errant attack by the Spartans gave Air Force its first lead of the set at the 11-10 mark. Juarez and Neal helped the Falcons push their lead to two (14-12, 15-13), while a score from Keith nudged the lead to three (17-14). San Jose State cut back within one (17-16), but a kill from Harvey and an ace from King reestablished Air Force’s three-point lead (19-16). The Falcons slowly edged away from the Spartans, while kills from Collins and Juarez helped Air Force claim the 25-20 win.

Air Force used two kills (Neal), a block (Keith/Galloway) and an ace (Collins) to take an early 4-2 lead in the fourth, while Messenger tallied a kill and block (with Galloway) on back-to-back plays to put the Falcons’ lead out to four (9-5). The sophomore added her second ace to give Air Force a five-point lead at the 11-6 mark, but San Jose State scored nine of the next 13 points to tie the set at 15. Harvey and Juarez teamed up for a block to break the tie, while a strike by Galloway pushed the Falcons’ lead to two (18-16). The Spartans used another run to tie the set at 19- and 20-all, before taking their first lead at the 21-20 mark. Harvey added a pair of kills, but San Jose State evened the match with a narrow 25-23 victory.

Messenger tallied the first two points for Air Force during the deciding set, posting a kill and block (with Galloway) to help the Falcons tie the set at two. The Falcons doubled the Spartans at the 6-3 mark off a block from Harvey and Neal, while scores from Collins, Keith, Juarez, Galloway and Messenger brought the Falcons to match-point at 14-11. However, Air Force was unable to halt a late run by the Spartans, who tallied the final five points for the 16-14 heartbreaker.

The Falcons head out on the road next weekend, as they leave the state of Colorado for the first time this season and head to Reno to face Nevada (0-4) in a two-match series on Feb. 19-20.
Related Articles

$50m India-focused fund to be launched by UAE financial major 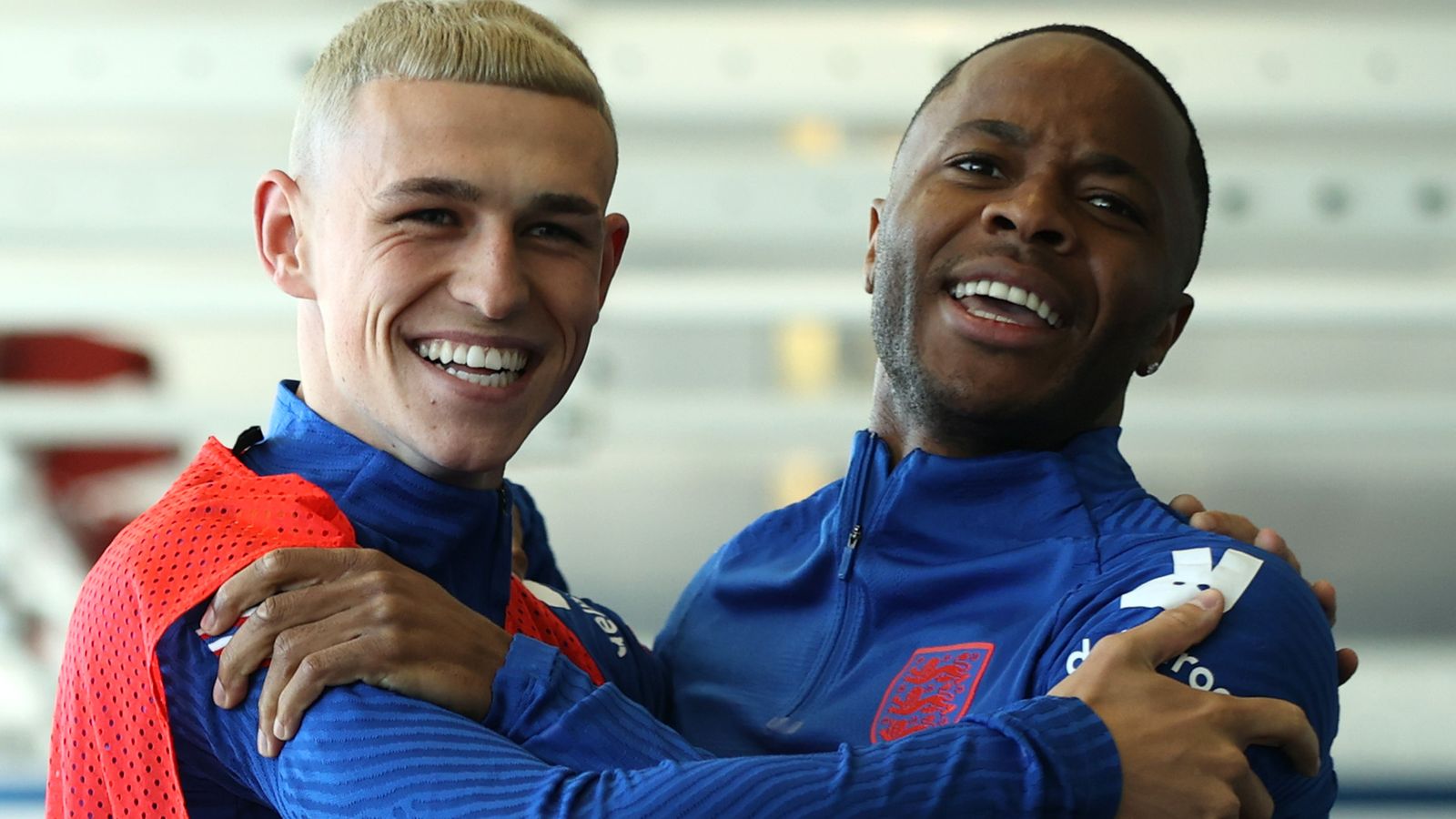 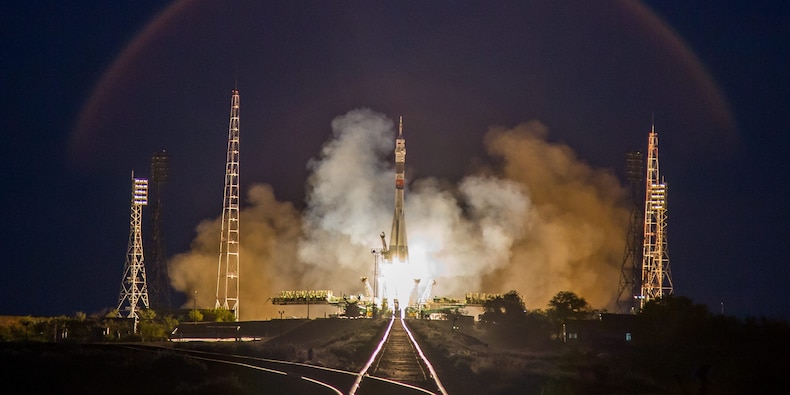 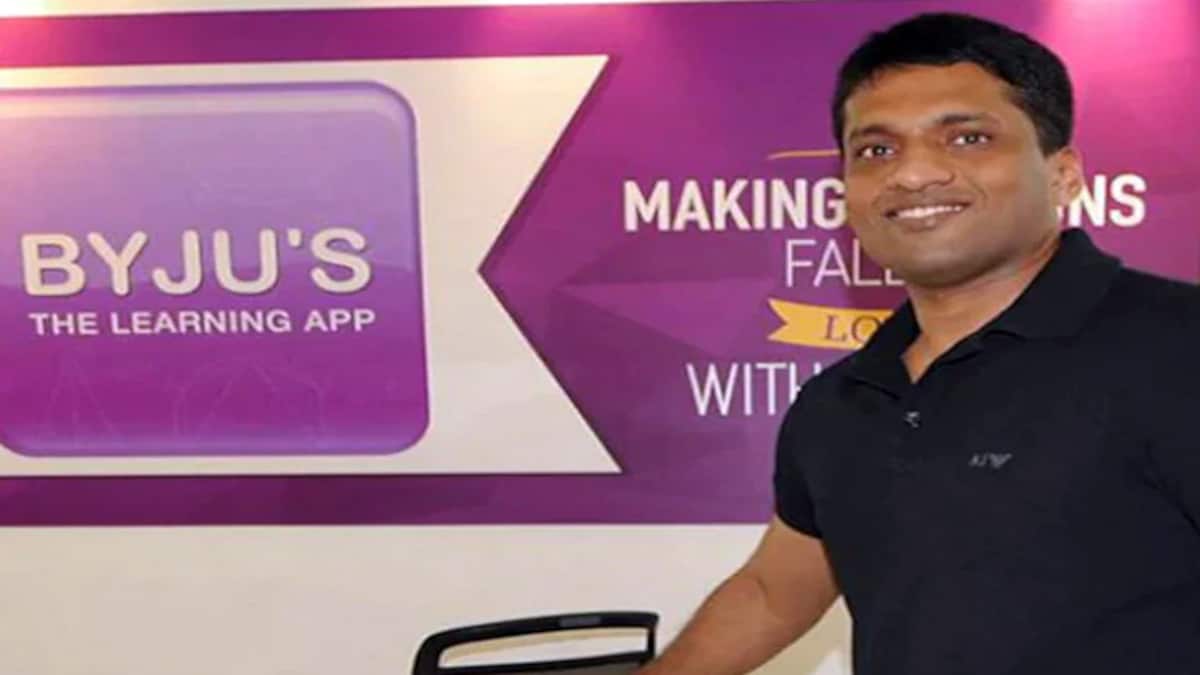 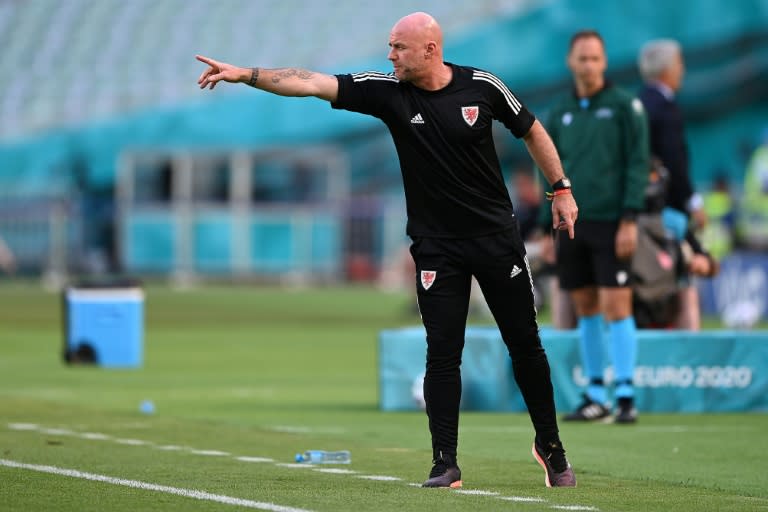