NEW DELHI: It’s not just the behemoth Reliance Jio that Facebook has earmarked for investments in India. The American social-media giant eyes a bigger share of the burgeoning and lucrative Indian startup ecosystem as it looks at early-stage companies on the lines of its investments in social commerce platform Meesho and edtech enterprise Unacademy, both of whom have become unicorns.
“We will continue to look for investment opportunities in early-stage startups, and we are focused on backing innovative models that have the potential for growth not only in India, but can also be scaled up globally,” Ajit Mohan, Facebook India MD, told TOI.
Incidentally, both Meesho and Unacademy have attained the unicorn status, which would mean a windfall for Facebook’s investments. While Meesho was valued at $2.1 billion after its last funding round in April 2021, Unacademy was valued at $3.4 billion during its latest fund-raise this month.
Mohan said Facebook’s search for investments is “sector agnostic”, and thus it is open to look at younger companies across business categories. While the Facebook India MD refused to give details, it is believed that the company typically invests between $25 million and $50 million in an Indian startup.
In an India-only initiative, Facebook on Friday also launched a ‘small business loans initiative’ for companies that are present on its platforms to get quick access to credit through independent lending partners. Through Facebook’s partnership with Indifi, small businesses can get loans between Rs 5 lakh and Rs 50 lakh at a pre-defined interest rate of 17-20% per annum and applicants will not be charged a processing fee by Indifi. There is a discount of 0.2% for businesses that are wholly or partly owned by women.
“It’s going to be an arm’s length relationship with reputable and reliable lenders, but within the construct of a programme that has been co-designed with Facebook… Indifi is the first lending partner and the idea is that as we scale, others can follow.” Mohan said there is no revenue share for Facebook through the programme, adding that SMEs will have no obligation to spend the loan proceeds on its platforms.
“Access to credit continues to be one of the big important factors driving and impacting the growth of MSMEs. Independent research shows that Indian MSMEs face huge challenges in securing timely financing and that curtails the growth opportunities,” he said.
Related Articles 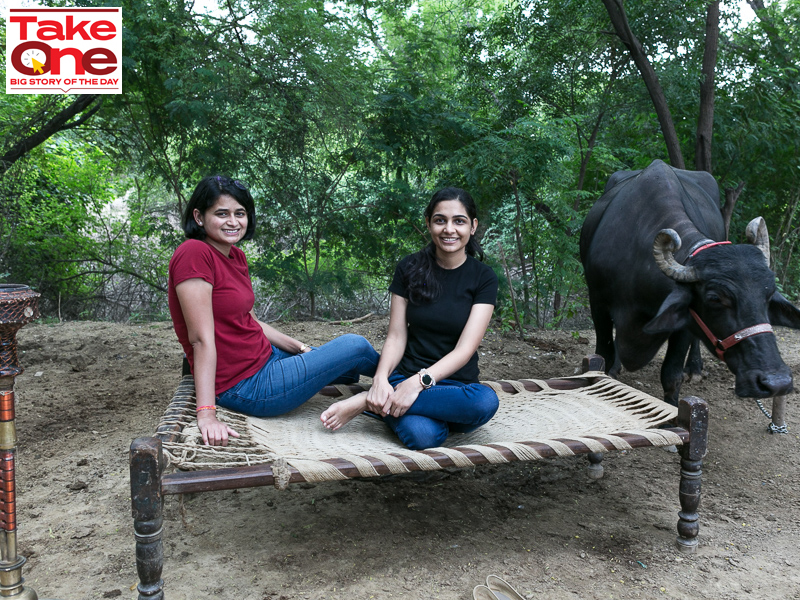 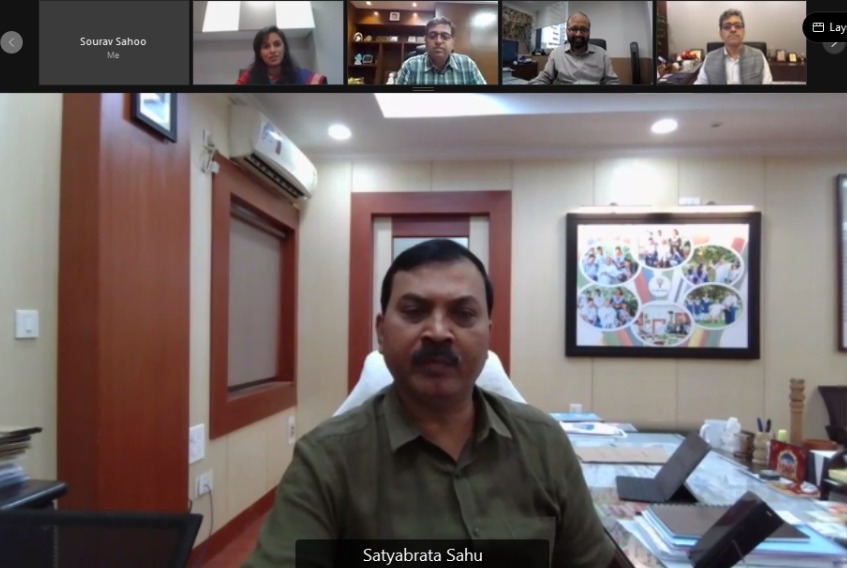 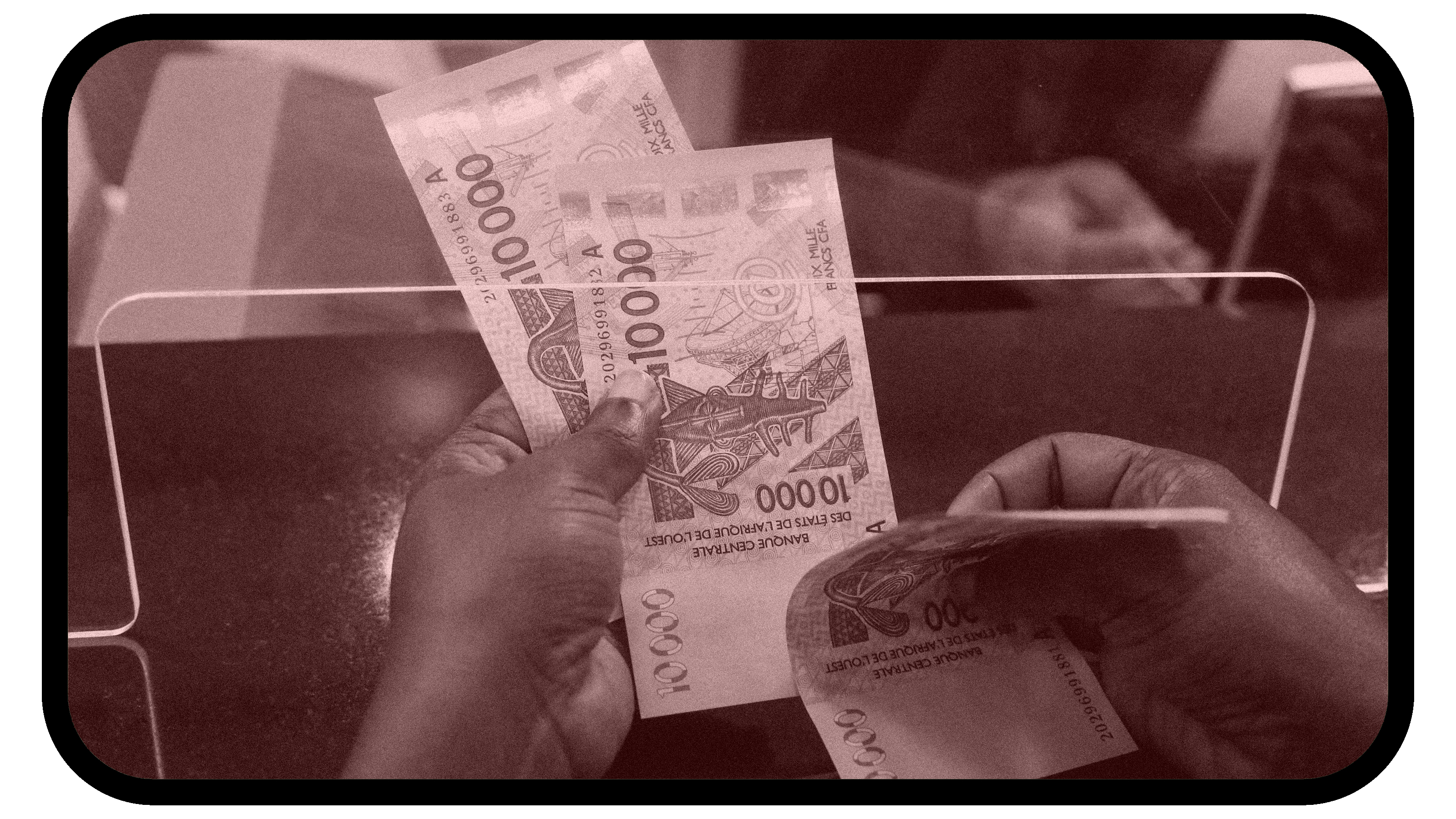