Fabinho has revealed how his move to Liverpool was a pivotal moment in his career as he laid out his ambitions for further Anfield success.

The 27-year-old has become a key figure in Jurgen Klopp’s squad since arriving from Monaco from £43m, helping the Reds to Champions League, World Club Cup and Premier League title glory.

His value within the squad has become even more pronounced this season due to his ability to play centre-back as well as his natural midfield role, which has become invaluable due to the long-term injuries suffered by Virgil van Dijk and Joe Gomez.

Fabinho made his 100th Liverpool appearance in Sunday’s draw with West Brom at Anfield and revealed in a long interview with the official Liverpool website how his move to Merseyside – which came just days after the Reds’ heartbreaking Champions League final defeat to Real Madrid in Kiev in May 2018 – was a momentous moment in his career.

“For me personally, it was a really special feeling because in my career I always wanted to progress, so a move from Monaco to Liverpool was something great for this moment in my career”, he said.

“So, on a personal level, it was a good day for me. I’d watched the Liverpool-Real Madrid game on TV and I was supporting Liverpool, but unfortunately, they didn’t win.

“That for me, though, was the beginning of a new history. I didn’t see anyone when I came to Melwood, which might have been a good thing because maybe they’d have been angry they’d lost the final, but it was a good moment for the club to play a Champions League final after a long time.

“And it was definitely a good day for me because I signed for this big club.”

The Brazilian – nicknamed ‘Flaco’, the ‘skinny one’ – is set to begin his second century of Liverpool appearances in Wednesday’s trip to Newcastle United and he already has his sights set on significantly increasing that tally in future seasons.

“I feel really at home here. I am friends with all of the players”, Fabinho explained.

“With all the people at the club, the staff, we have a very good relationship and I feel really comfortable.

“Liverpool is famous because of its fans and it’s a club with a big history. But when you are inside the club, when you play at Anfield every other weekend, when you know the feeling to play with these fans, the atmosphere in the stadium and the ambience, it is different.

“When you live it, when you live inside the club, then you really know the passion of the fans. And also the club from the inside because the people who work here are very good people, nice people.

“You have a little idea of what it’s like when you are outside, but when you are inside you really get to know why this club is special. I am lucky and blessed to play for Liverpool and living in this club is something very good.”

“It is very special to play for this club and hopefully I will play many more games.” 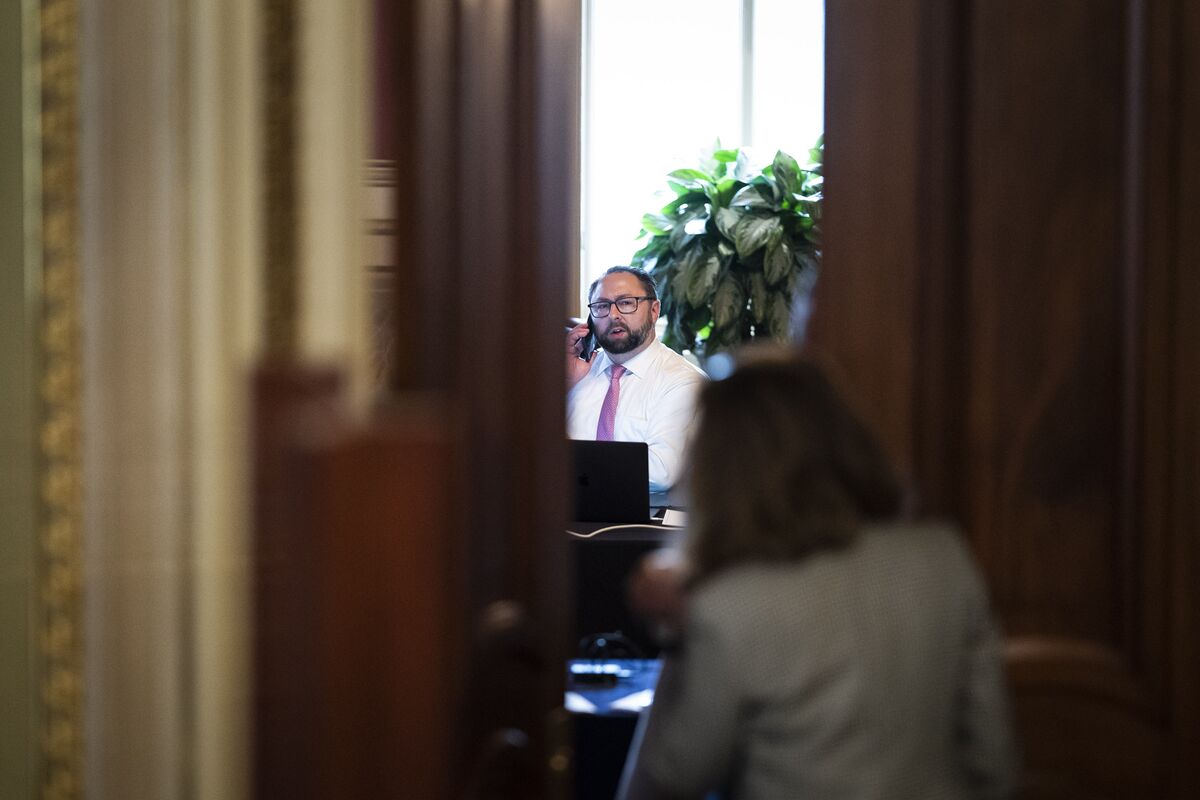