Only days before a dramatic engine failure on a United Airlines flight, federal regulators had met about requiring more frequent inspections of the same type of engine, CNN reported citing the source.


On Saturday (local time), United Airlines Flight 328 made an emergency landing in Denver when its right Pratt and Whitney PW4000 series engine failed with a loud bang only minutes after takeoff.

“Last week we were already in the process of undertaking activity and analysis to reduce the inspection interval,” CNN quoted Federal Aviation Administration (FAA) Administrator Steve Dickson as saying.


The FAA review was prompted after a December failure of a PW4000 series engine on another Boeing 777-200 in Japan.


CNN further reported that federal regulators had required thermal inspections of engine fan blades for wear and tear every 6,500 times the PW4000 series engine is turned on, a measure officially known as cycles. Cracks and damage can be so small or hidden that they are not visible to the naked eye.


According to the source, the PW4000 series engine that failed Saturday was “far short” of the 6,500 cycles that would prompt the next inspection.


However, the National Transportation Safety Board, which is investigating the incident, said it will review maintenance records; it has not specified the number of cycles on the engine since the last inspection.


The bulletin, issued two days after the Denver incident, recommended each engine’s 22 fan blades be inspected every 1,000 cycles, but it’s unclear what the FAA will ultimately require.


United Airlines Flight 328 rained a mile-long trail of debris over suburban Denver before a successful emergency landing. NTSB Chairman Robert Sumwalt said Monday (local time) that he believed one fan blade had broken off the engine due to metal fatigue and that it had struck and broken the adjacent blade.


However, investigators said one blade had been found inside the engine and the other was found in a soccer field. NTSB said it had recovered the fan blade that failed and shipped it to a Pratt and Whitney lab for analysis.


The FAA announced Tuesday (local time) that it would require seven versions of Pratt and Whitney 4000 engines to be inspected before flying again.


“Until we know more about this particular event, we felt that was the safest course of action,” Dickson said adding “There’s also the possibility that there will be other types of inspections that could be performed going forward using different technologies.”


Dickson said the FAA does not see a pattern of engine failures that should concern travelers and that he would feel comfortable flying on the Boeing 777.


“The safest form of travel in human history is commercial jet travel in the United States, or on a US carrier,” Dickson said.


“And the actions that we are taking at the agency are designed to make sure that it stays that way,” he added.

boeing 777s: Boeing: 777s with engine that blew apart should be grounded

Rough Landing Expected for the Glut of New Small-Rocket Makers

boeing 777s: Boeing: 777s with engine that blew apart should be grounded

Rough Landing Expected for the Glut of New Small-Rocket Makers

HDFC Bank net up 18% on higher other income 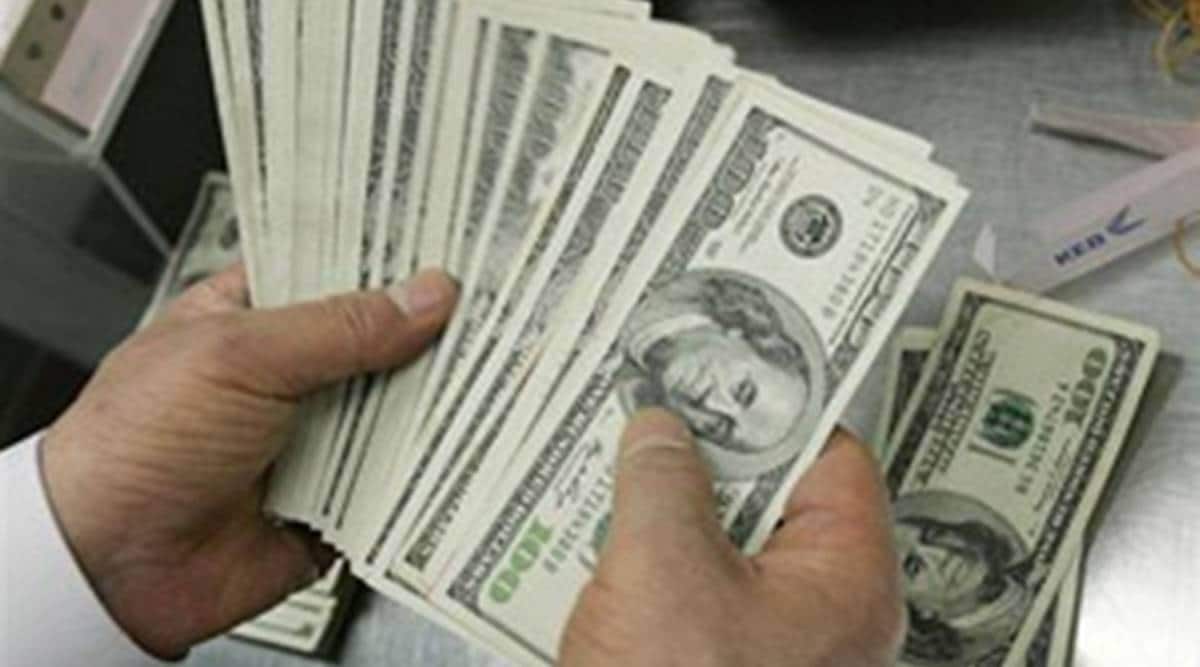 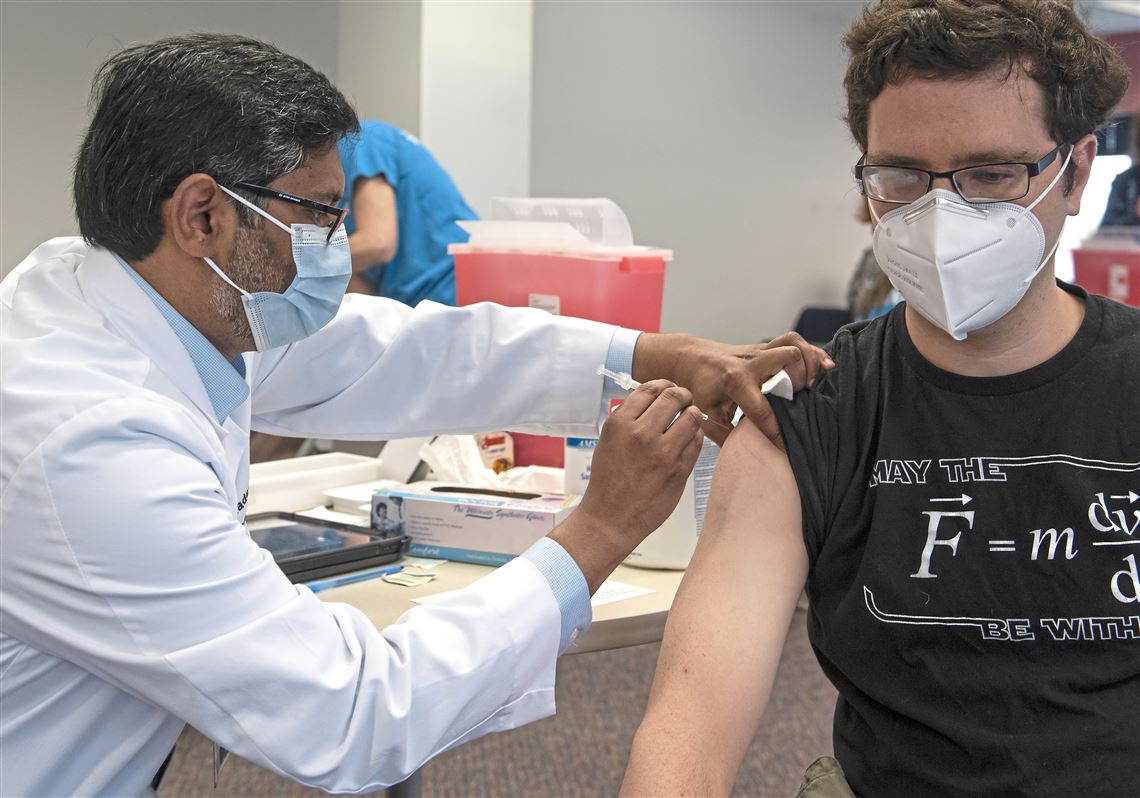