A majority of English football fans are expecting a penalty shootout against Italy in the Euro 2020 final.

A poll by YouGov shows both Italy and England fans think extra-time and penalties is likely to be needed on Sunday night.

Fifty-eight per cent of English fans think Gareth Southgate’s team will face an agonising shootout at Wembley – 25 years after the national team was knocked out of Euro 96 after Southgate’s penalty miss in the semi-final against Germany.

A higher proportion of Italians are expecting penalties to separate the teams with 63 per cent believing spot-kicks will decide who lifts the trophy.

England have not needed penalties so far in the tournament and defender Luke Shaw revealed the team would practice penalties before matches “to be ready”.

England famously won a World Cup penalty shootout for the first time three years ago in Russia, defeating Colombia 4-3 on penalties to reach the quarter-finals.

Two-fifths of English fans (41 per cent) think they are most likely to win, with only 18 per cent of Italians agreeing England will be celebrating on Sunday night.

Over a third (34 per cent) of England supporters believe they will lose while 53 per cent of fans in Italy think their team will win the final.

Twenty-five per cent of fans from England don’t know, with the figure at 28 per cent for supporters in Italy.

However, bookmakers have England as favourites to win their first major tournament in 55 years.

Who will other fans be cheering for?

Supporters from both teams tend to agree fans of other European teams are likely to be cheering on the Azzurri.

Fifty-seven per cent of supporters in Italy think they will have the support of other nations’ fans. Only nine per cent of Italians expect other fans to support the English team. Similar proportions of fans in both nations (16 per cent in England and 18 per cent in Italy) doubt other fans care.

Fans in England will be allowed to stay in pubs for longer, which means they will not be at risk of missing any action if a shootout is needed.

Prime Minister Boris Johnson has already said pubs can stay open until 11.15pm this Sunday to reduce the risk of customers being told to leave before the match ends.

Wednesday’s victory over Denmark went to extra-time and finished at around 10.45pm. 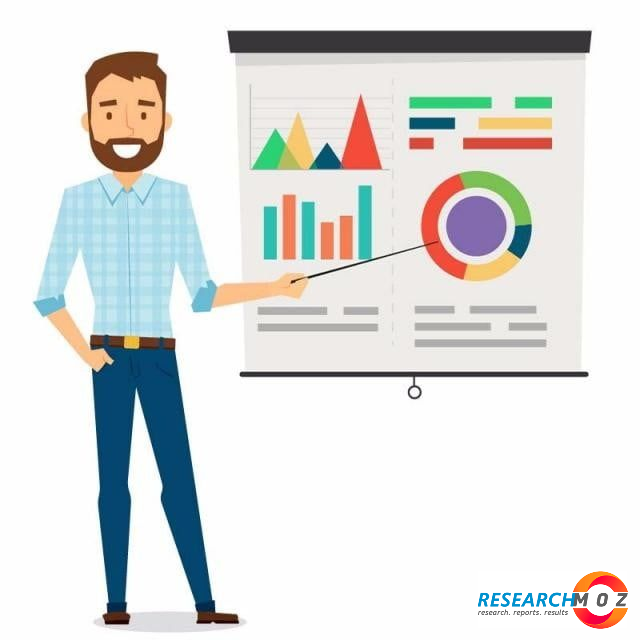 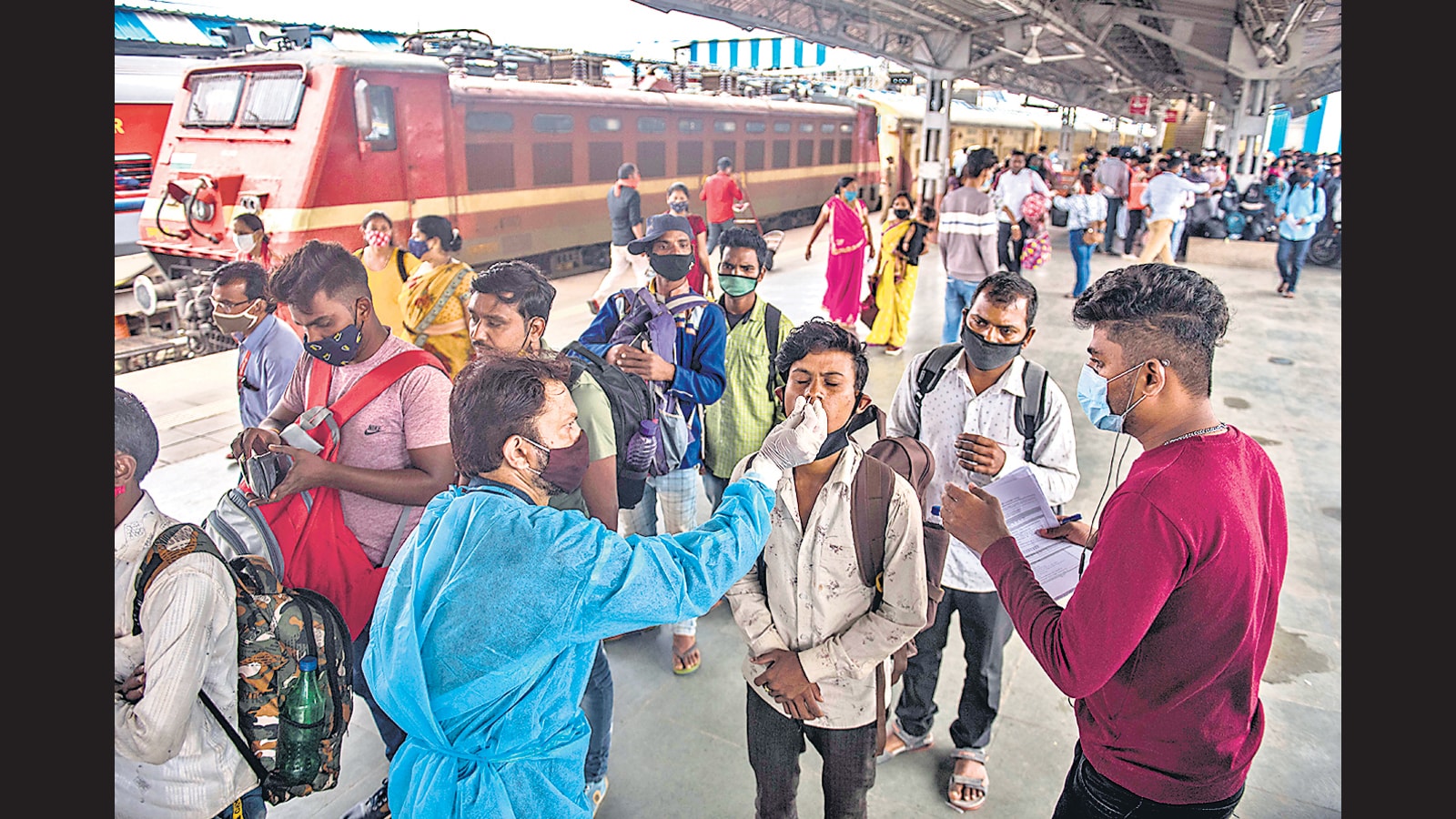