What do Bill Gates, Jeff Bezos and Elon Musk really have in common? Sure, they’re all tech billionaires, super smart people, savvy innovators and successful entrepreneurs. But there’s another thing: they all had families who helped them at the very beginning.

Bill Gates’s mom introduced him to executives at IBM, which helped him forge a deal for his first operating system MS-DOS. Bezos’s parents were early investors in Amazon. Musk comes from a wealthy, South African background. Among other well-known entrepreneurs, Mark Zuckerberg reportedly took a $100,000 loan from his father to start Facebook. Michael Dell’s parents offered some seed money for his fledging computer business. Nike founder Phil Knight credits his parents for helping him start the company too.

All of these men came from upper-middle-class families and of course none of them owe their success entirely to mom and dad. But without their parents’ help, be it financial or otherwise, who knows where they – or the world – would be today?

Family money and background plays a critical role when it comes to starting up a business. In fact, it’s one of the primary sources of funding for startups, well ahead of other options like bank loans and venture capital. And the more money mom and dad have, the better. A new study confirms this.

“There is a strong connection between your parent’s income and your chances of becoming a startup entrepreneur, with those from a strong financial background having a higher chance of becoming entrepreneurs,” said Shira Greenberg, the chief economist Israel’s ministry of finance, in a recent report conducted by his agency and reported by the Jerusalem Post.

The study – which used demographic, academic and financial data from Israeli entrepreneurs between the ages of 25 and 35 and their families – found that the income of an entrepreneur’s parents was the most important factor towards the likelihood of starting up a business.

“Having strong financial support can help someone who is interested in setting up a startup and providing a financial safety net in the case of failure,” the report said.

The Israeli study correlates to the 2013 findings of University of California, Berkeley economists Ross Levine and Rona Rubenstein, who looked at the shared traits of entrepreneurs and found that most were white, male, and highly educated. “If one does not have money in the form of a family with money, the chances of becoming an entrepreneur drop quite a bit,” Levine told Quartz.

And even though having money is important, it’s not all that. It’s the family environment that has a big impact on the startup entrepreneur.

According to the Jerusalem Post’s report on the study, there was “a significant connection between the parents’ level of education and entrepreneurship” and “that connection is even stronger if the parents studied science or technology”. The study did not find a difference if this impetus came from either the father or mother, as long as it was there.

Being intelligent wasn’t a factor either. The Israeli study found that even those that scored lower on mathematic achievement tests but came from a family with higher income and wealth had more of a chance becoming an entrepreneur.

Obviously, none of this necessarily translates into success. There’s a difference between starting a business and actually making it profitable and valuable. Bezos, Gates, Musk and all the other billionaires who got help from their parents took advantage of that help and then used their brains, work ethic – and a little luck – to build great companies. But none of this would have happened if they didn’t at least start somewhere.

Governments can offer tax breaks, grants and special loans. Non-profits can provide assistance to fledging entrepreneurs. Big companies can make strategic investments. But in the end, one of the most important factors – if not the most important – for entrepreneurship is mom and dad. Come to think of it, doesn’t that account for a lot of other things too? 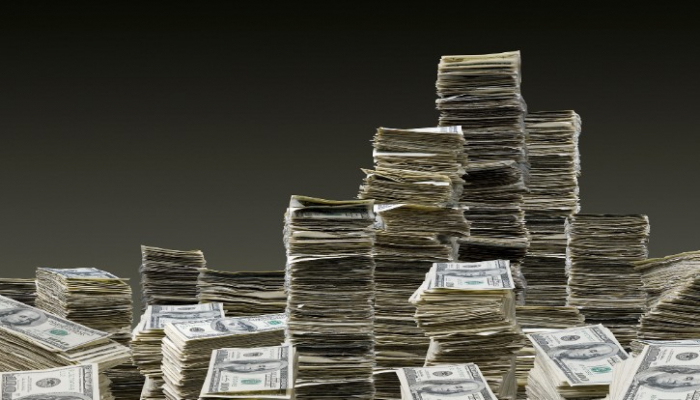 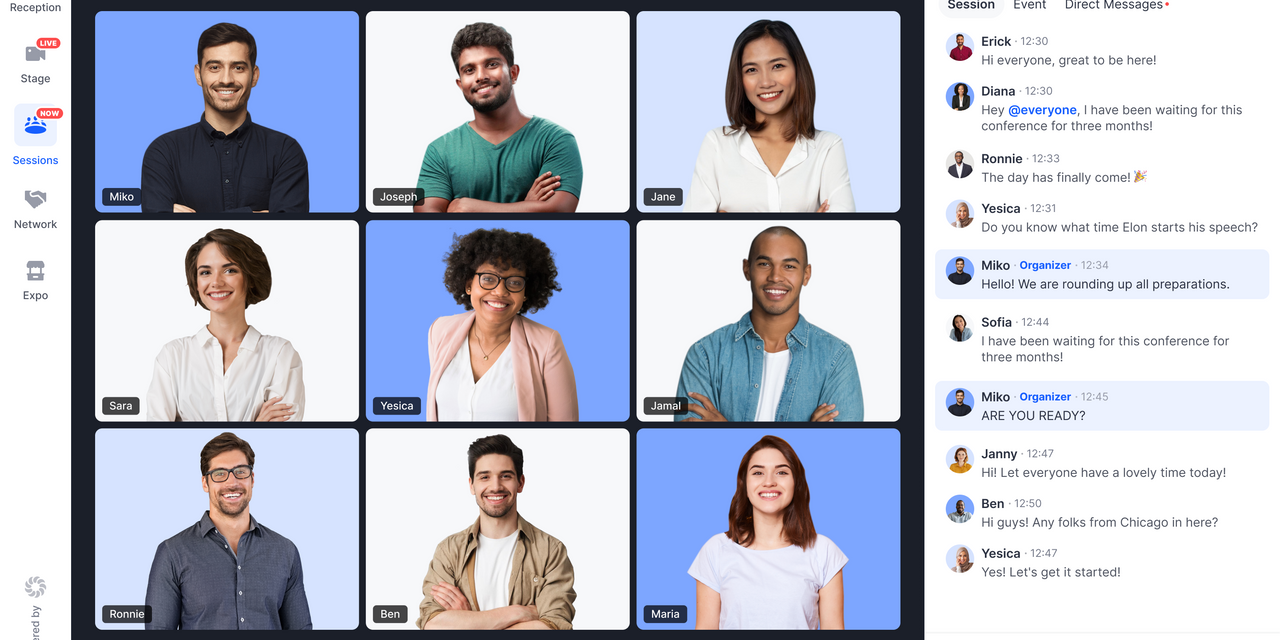 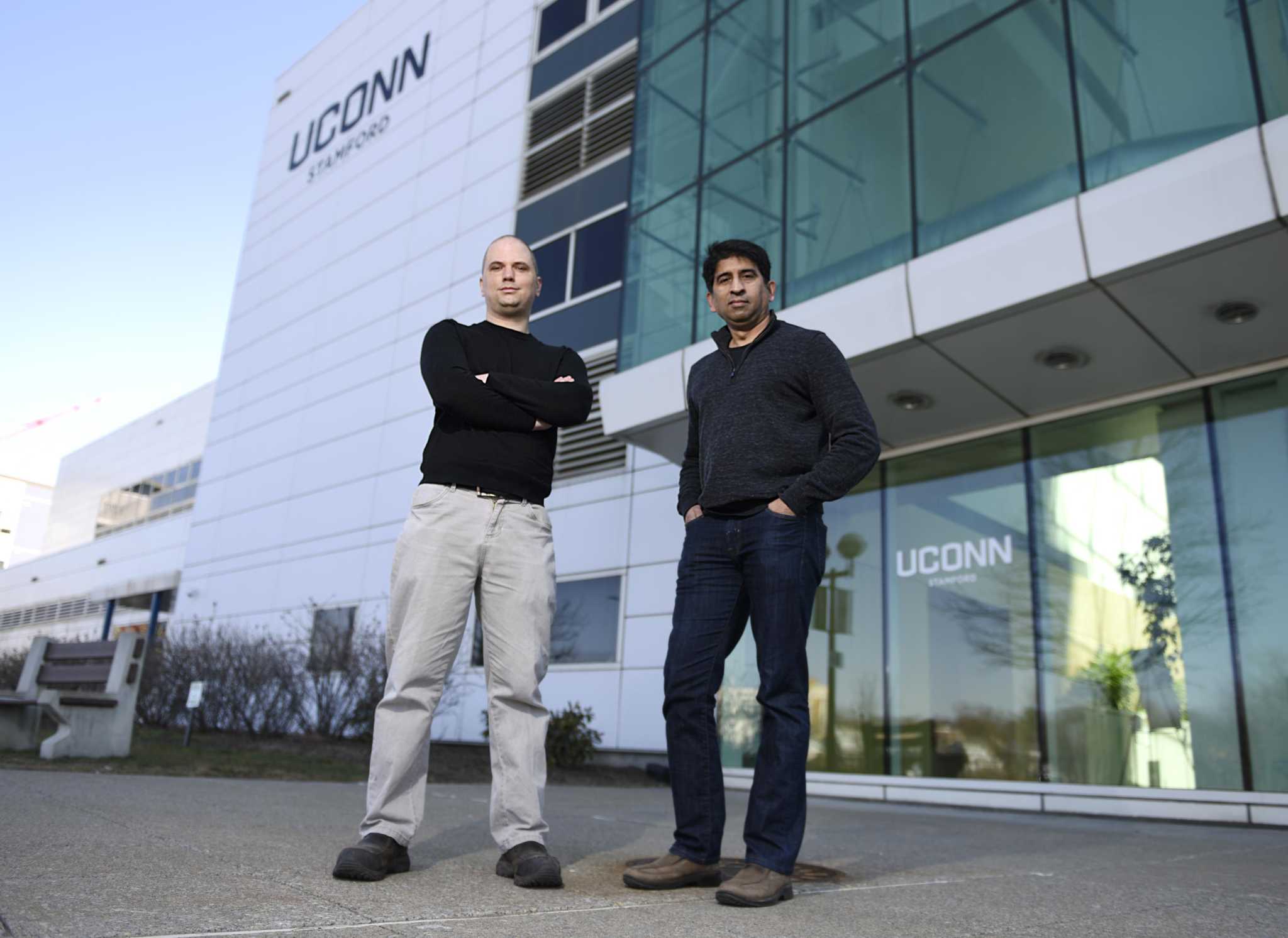