Roeder, who also managed Gillingham, Watford, West Ham, Newcastle and Norwich, was first diagnosed with a brain tumour in 2003 and died aged 65 after what the League Managers’ Association said was a “long battle” with the illness.

Gascoigne, who was a young team-mate of Roeder at Newcastle, recalled how his friend would drive him to training and act as his mentor. “The best captain I played for – the most honest, and he would put everybody before himself, making sure everybody was ready for the game,” he said.

Owen, who Roeder coached at Newcastle and England, where he assisted Glenn Hoddle between 1997 and 1999, expressed his devastation. “Why do the best people leave us so early? A true gentleman,” he said.

He captained QPR in the 1982 FA Cup final at Wembley against Tottenham and to the old Second Division title in 1983. He then also captained Newcastle to promotion into the top flight the following year.

LMA chairman Howard Wilkinson said that Roeder was “a cultured defender” who would later adopt a “studious” managerial style.

“Glenn was such an unassuming, kind gentleman who demonstrated lifelong dedication to the game,” he said. “Not one to court headlines, his commitment and application to his work at all levels warrants special mention. Football has lost a great servant.”

Roeder’s managerial career peaked with seventh placed Premier League finishes with West Ham and Newcastle, as well as victory in the 2006 Intertoto Cup. It remains Newcastle’s only trophy this century.

Goalkeeper Tim Krul called Roeder “the man who believed in me” and there was also a tribute from Nigel Pearson, who was his Newcastle assistant before forging his own managerial career.

“When I learned the devastating, sad news that Glenn Roeder had lost his battle with a brain tumour it stopped me in my tracks,” said Pearson. “Not just because we shared fun on coaching courses. Not just because he asked me to be his assistant at Newcastle United where we had incredible fun together and success.

“Not just because he and his family, Faith, Holly, Will and Joe welcomed my family to Newcastle and made us feel included with their genuine warmth and affection. All of these things, and because he was a man with incredible integrity, humility, warmth, humour and humanity.

“A sensitive caring man who didn’t always have as high a regard for himself as others had for him. He was loved and admired by those who worked with him.”

West Ham midfielder Don Hutchison specifically remembered Roeder’s kindness when his father was dying. “[He] told me to get in my car to Newcastle and go see him quick,” said Hutchison. “Glenn was on the phone with me for all five hours of my journey. Sleep well gaffa.”

Roeder was sacked from his last managerial job at Norwich in 2009 but did advise Sheffield Wednesday in 2015 and spent two years helping Stevenage from 2016 until 2018 as an advisor to manager Darren Sarll.

Richard Bevan, the LMA’s chief executive, said Roeder was one of the country’s most respected football managers who acted “as a trusted advisor to many coaches and players”.

every venue hosting this year’s Games

every venue hosting this year’s Games 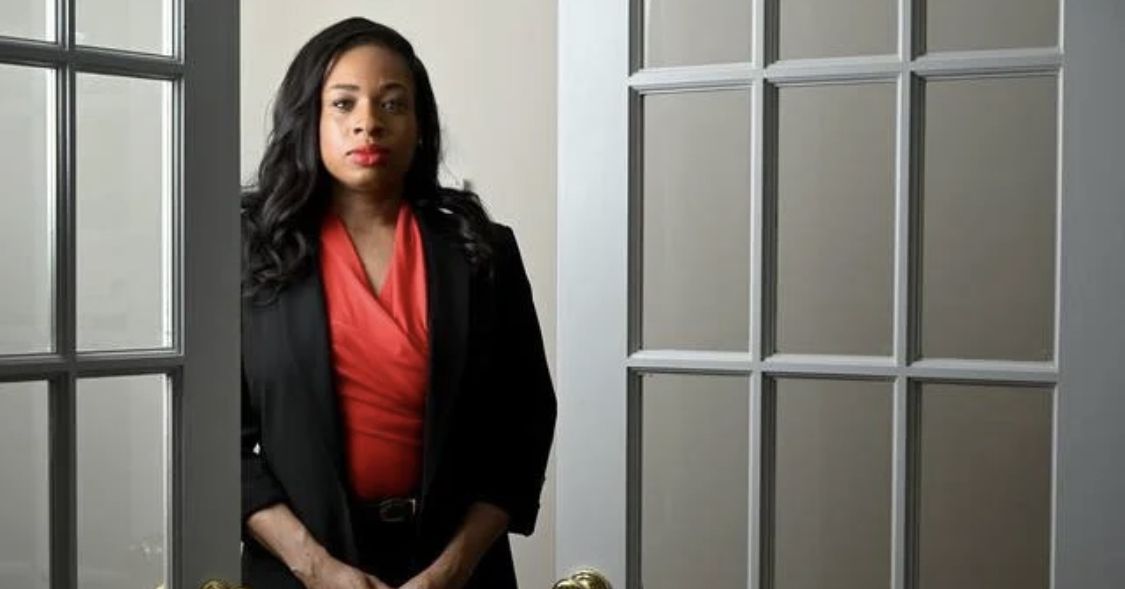 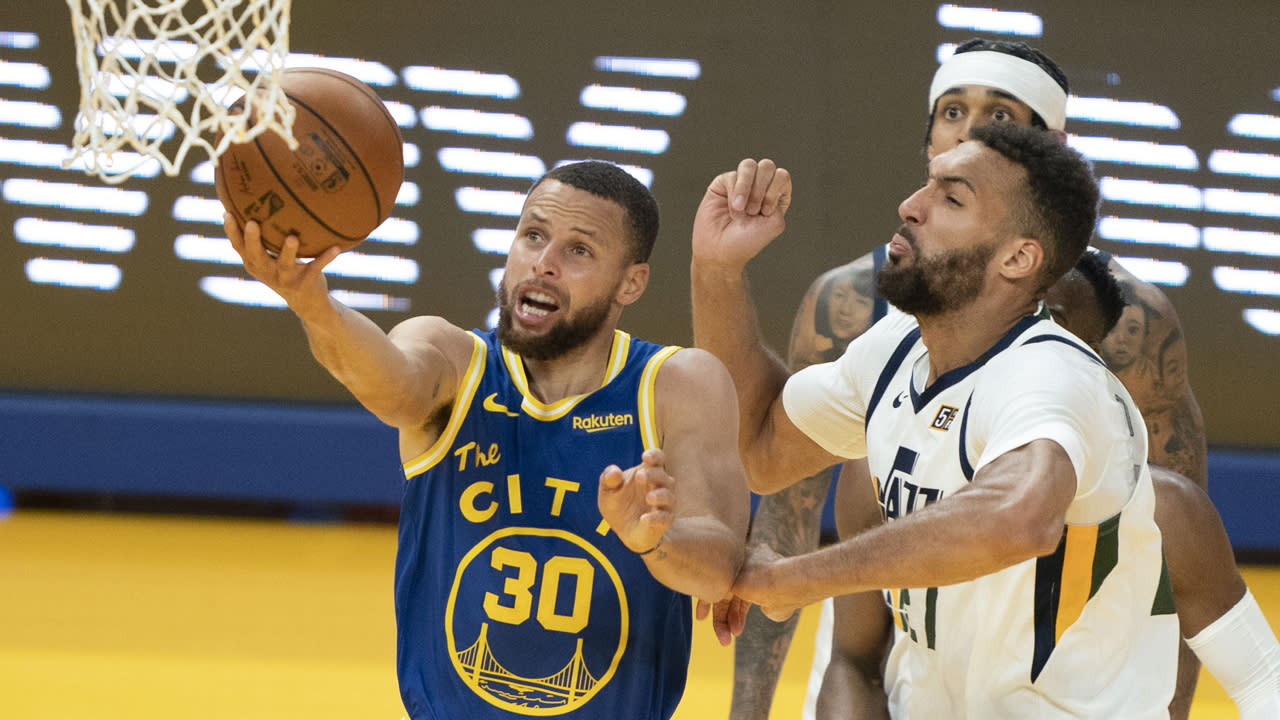