GETTING people back into work is at the heart of Highland Council’s budget for the coming year.

With the loss of major High Street retailers such as Debenhams and Topshop from Inverness city centre, the local authority plans an almost unprecedented level of economic intervention.

Skills development and training for people of all ages are the central element of a proposed job support programme, along with direct investment to support private sector employment through wage incentives and grants and loans to help local start-ups.

A dedicated growth investment manager will also be appointed by the council to identify and attract additional public and private sector investment.

Deputy council leader Alasdair Christie is also manager of Inverness, Badenoch and Strathspey Citizens Advice and said his work there had made clear to him the number of people in their forties and fifties now becoming unemployed for the first time and struggling to navigate the benefits system, perhaps for the first time in their lives.

“For people in their late 50s, and also their early 60s, it is much more difficult to retrain,” he said.

“And with the mass loss of retail, tourist and hospitality jobs, it is key that we focus on helping those people become employed.

“Modern apprenticeships are not just available to 16-year-olds but all ages, and that is going to be critical as we move forward in the next few years.”

In other areas, Cllr Christie said roads continued to be a top priority for the local authority.

“The review looking at contributions from renewables developers to the upkeep of roads has to be taken seriously,” he said.

“Because I think the problem with roads in Highland is that we could spend £100 million on them and there would still be more for us to do.

“Anything we can do to mitigate against further deterioration has got to be appreciated by communities and by everyone.”

Having declared a climate emergency last year, the council’s budget also includes details of a number of measures to boost the local authority’s – and the region’s – green credentials in the months and years to come.

The council is to look at developing new hydrogen and low carbon heat strategies. It also plans to press ahead with moves to decarbonise its own fleet of vehicles by 2025.

Do you want to respond to this article? If so, click here to submit your thoughts and they may be published in print.

Get a digital copy of the Inverness Courier delivered straight to your inbox every week allowing you to swipe through an exact replica of the day’s newspaper – it looks just like it does in print!

Sign up today and get 50% off a six-month subscription with promo code ’50OFF’.

It Took a While, But Buffett Confirms: He Has a Successor

It Took a While, But Buffett Confirms: He Has a Successor

How to break the paradigms of an industry? 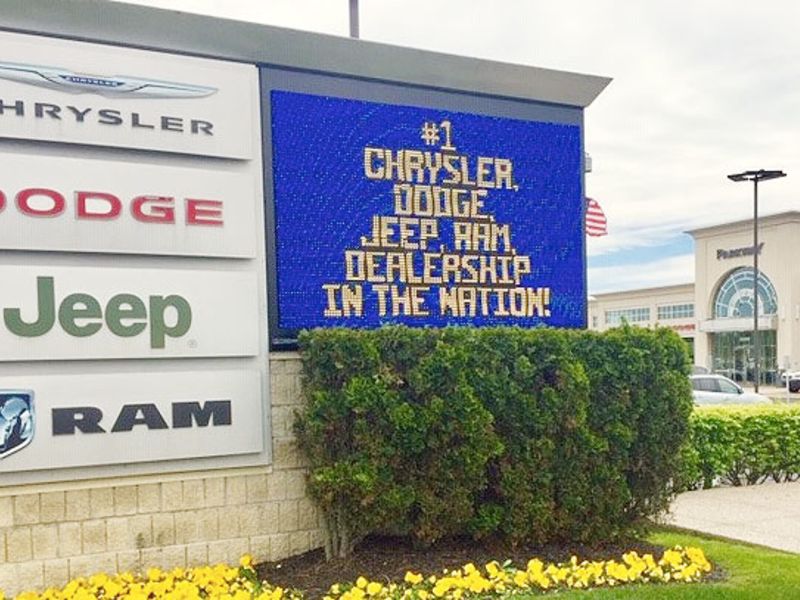