General mental ability refers to the cognitive skills necessary for higher-order thinking, such as reasoning and problem solving. Emotional intelligence, by contrast, describes the ability to recognize, understand, and effectively manage one’s emotions.

While general mental ability has been found to be most important for success in workplace settings, study authors Jared S. Allen and his colleagues proposed that emotional intelligence should be more important for success in entrepreneurship. They reasoned that given the uncertain context, social demands, and emotional challenges involved in starting a business, emotional intelligence should be particularly beneficial in this setting.

“I was an entrepreneur for over 10 years and had many friends that were very successful entrepreneurs, yet were not the brightest individuals. Instead, they had great social skills and the ability to manage their emotions and mindset during the inevitable difficulties that arise while building a venture. That is, they had high emotional intelligence,” explained Allen, an assistant professor at Texas Tech University.

“My co-author (Regan Stevenson) was likewise an entrepreneur and had observed the same phenomena. We knew that cognitive intelligence was the number one predictor of performance in traditional work settings, yet we believed that this would not be the case in entrepreneurial settings.”

To test this theory, the study authors conducted a meta-analysis of 40 existing studies that were conducted among business owners and that included data on either general mental ability and/or emotional intelligence. The analysis included data from a total of 65,826 entrepreneurs.

Since the success of a new business can be conceived of in different ways, the researchers coded success according to several sub-dimensions. These included financial success, firm growth, firm size, and subjective success.

Allen and his colleagues say that the context of entrepreneurship differs from typical workplace settings in ways that might explain their findings. Building business relationships, dealing with unexpected losses, and remaining motivated through ups and downs are everyday realities for entrepreneurs, and these are all skills that require emotional intelligence. Indeed, studies suggest that people high in emotional intelligence are better at forming positive relationships with others, more resilient in the face of stress, and more self-motivated.

“​Our study highlights the fact that entrepreneurship is truly a unique work setting that favors those who can manage themselves and others effectively. The promise of entrepreneurship is that it provides a setting for people to chart their own direction in life through the development of a venture. This development requires the ability to work through one’s own emotions and to influence others,” Allen told PsyPost.

The study authors note that emotional intelligence can be learned, suggesting that people aspiring to start a business might benefit from participating in emotional skills training. These trainings could focus on skills like networking with other businesses and navigating unpredictable circumstances.

“For example, skills such as building business networks, creativity and opportunity recognition, becoming more coachable, and enacting adaptive responses to unpredictable events, could be developed in aspiring entrepreneurs. Also, while our results suggest the impact of general mental ability on entrepreneurial success is small compared to the effects of emotional intelligence, entrepreneurial success is still affected by general mental ability.”

Funding Drives DriveWealth To $2.8B Valuation 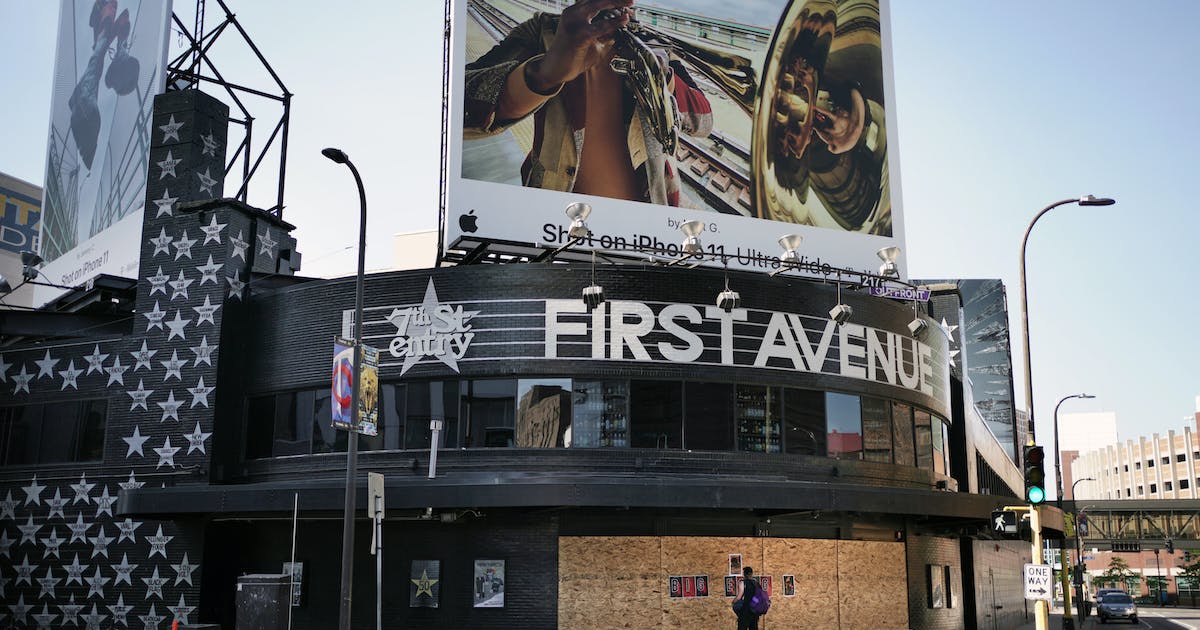 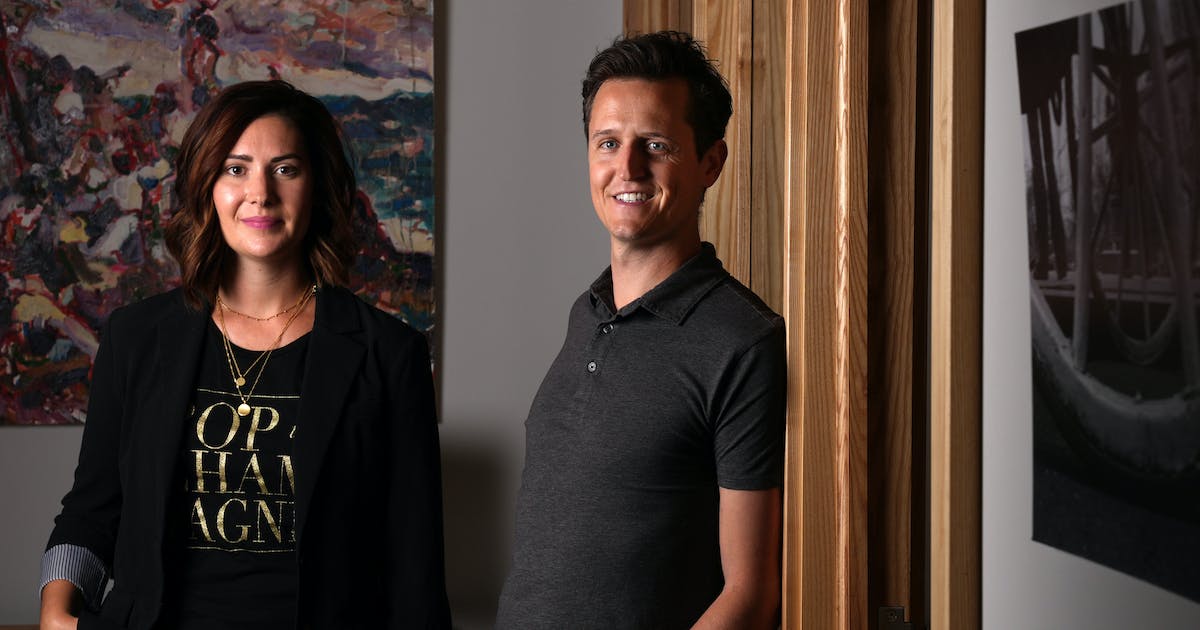