Mohamed Salah wanted to play at this month’s Olympic Games in Tokyo only for Liverpool to refuse permission, the chairman of Egypt’s FA chairman has said.

Clubs are not obliged to release players as the men’s Olympic football tournament is not on the Fifa match calendar, although rivals Manchester United have released Ivorians Eric Bailly and Amad Diallo.

“We started talking with them a long time ago because Salah wanted to play the Olympic Games, but Liverpool were unclear,” Ahmed Megahed told BBC Sport Africa.

“I knew in June they would not let him go. Anyway we respect their decision.”

Egypt coach Shawky Gharib must now prepare for group rivals Spain, Argentina and Australia without the talismanic Salah, who helped steer the Pharaohs to the 2018 World Cup, their first in 28 years.

“I tried many, many times with Liverpool, as did the Egypt FA, to persuade them to let Salah be a part of the Olympic team but they refused completely,” Gharib explained.

“Mohamed wanted to play the Olympic Games Tokyo 2020. He talked with me, I did my best to bring him. Salah was a key player in my Olympic plans. But the club refused – we need to move on.”

Salah has not commented publicly about the Olympics, with Egypt having revealed their squad on Friday.

Gharib was unable to select Aston Villa’s Mohamed Trezeguet because of injury, while Turkish giants Galatasaray refused to release another key player.

“Mostafa Mohamed was going to be the main striker in my team, but the same happened with his club,” Gharib explained.

“They refused to let him go as they will play important matches – I cannot do anything. I even wanted to bring Trezeguet but he picked up an injury with Villa.

“Now we need to stop thinking about something that won’t be happening and focus on our campaign.”

Salah and Trezeguet would have been two of Gharib’s permitted overage players in the squad, while Mohamed, 23, would not have counted towards that quota.

Under normal circumstances, men’s Olympic football squads are restricted to players under-23 (with three overage) but this was amended to under-24 after the Tokyo Games were postponed a year due to Covid-19.

Bailly, meanwhile, is one of Ivory Coast’s overage players alongside AC Milan’s Franck Kessie and Max Gradel of Turkey’s Sivasspor.

Ivory Coast’s first Group D match at Tokyo 2020 is against Saudi Arabia prior to facing Brazil and Germany.

Elsewhere, Brighton striker Percy Tau was left out of South Africa’s squad after Brighton also refused to release the 27-year-old.

Coach David Notoane named just two overage players as he named just 20 players instead of the permitted 22 in his squad, which were the Bafana Bafana goalkeeper Ronwen Williams and Cape Town City’s Abbubaker Mobara.

South Africa play hosts Japan, Mexico and France in Group A, with the tournament starting two days earlier than the rest of the Olympics on 21 July.

The final takes place on 7 August, the penultimate day of Tokyo 2020. 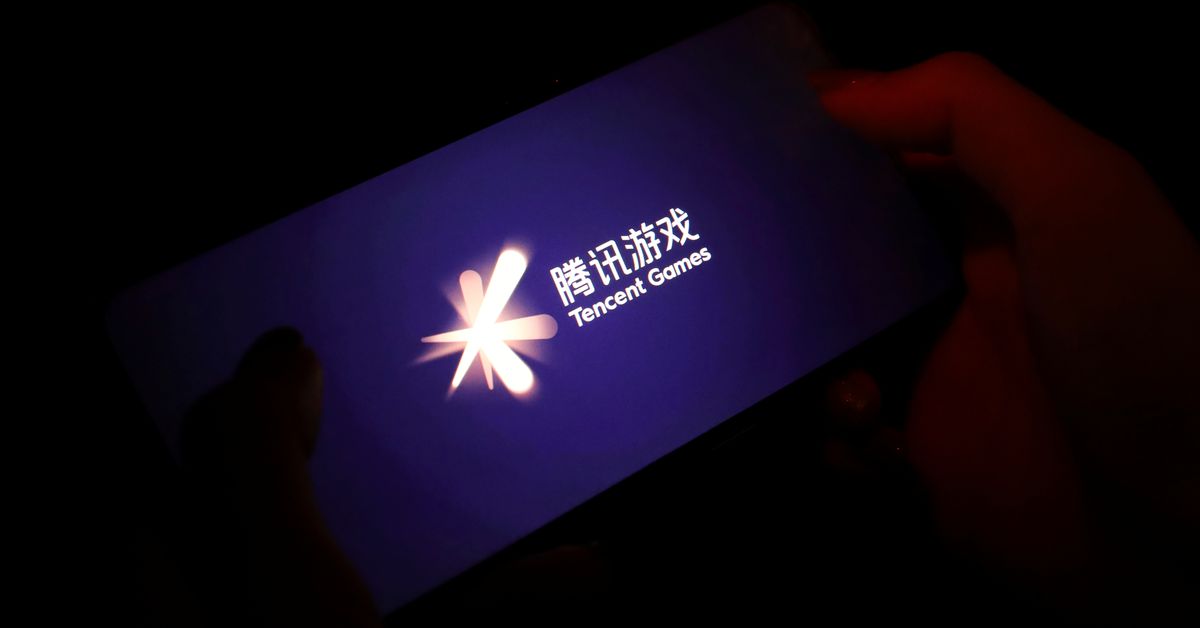 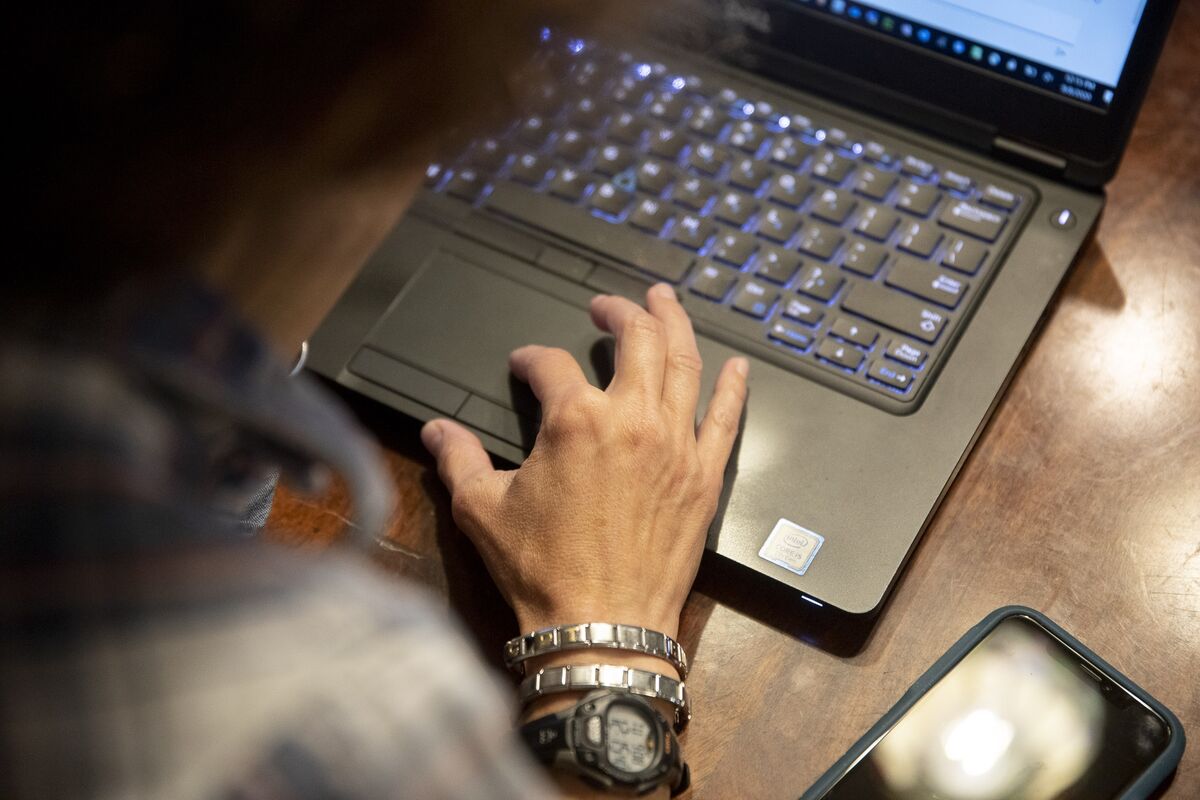