The company has vowed to not use the technology as part of the dismissal.

Over the last few years there has been a lot of extra scrutiny put towards certain monetization aspects of gaming, namely things like loot boxes and microtransactions. Elected officials have pledged looking into the whole affair across the world, and lawsuits have been filed. Now we have an update on one of the latter.

A lawsuit involving the use of Dynamic Difficulty Adjustment in relation to titles published by EA has been dismissed by the plaintiffs. The suit alleged that they used the patented system to cheat players in the Ultimate Team modes of FIFA, Madden and NHL. EA says that after providing detailed data to the plaintiff, they agreed on a dismissal of the case, and vowed they would not use the Adjustment system, despite owning the patent.

“Ensuring play is fair is critical to all of us at EA, and we’ve tried to be as clear as possible that this commitment applies to us just as much as it does to our players. We’ve publicly said before that we do not use any scripting or “Dynamic Difficulty Adjustment” (DDA) or anything similar that would automatically adjust the difficulty of gameplay in FIFA, Madden and NHL Ultimate Team matches.

“Our clear statements were recently challenged in a lawsuit that alleged we did, in fact, use DDA in Ultimate Team modes. We’re pleased to share that the plaintiffs have now dismissed their case. We provided them with detailed technical information and access to speak with our engineers, all of which confirmed (again) that there is no DDA or scripting in Ultimate Team modes. This is the right result.

This is one of many different lawsuits that the company has been faced with over the years, but it seems in the is case, everything came out in their favor. 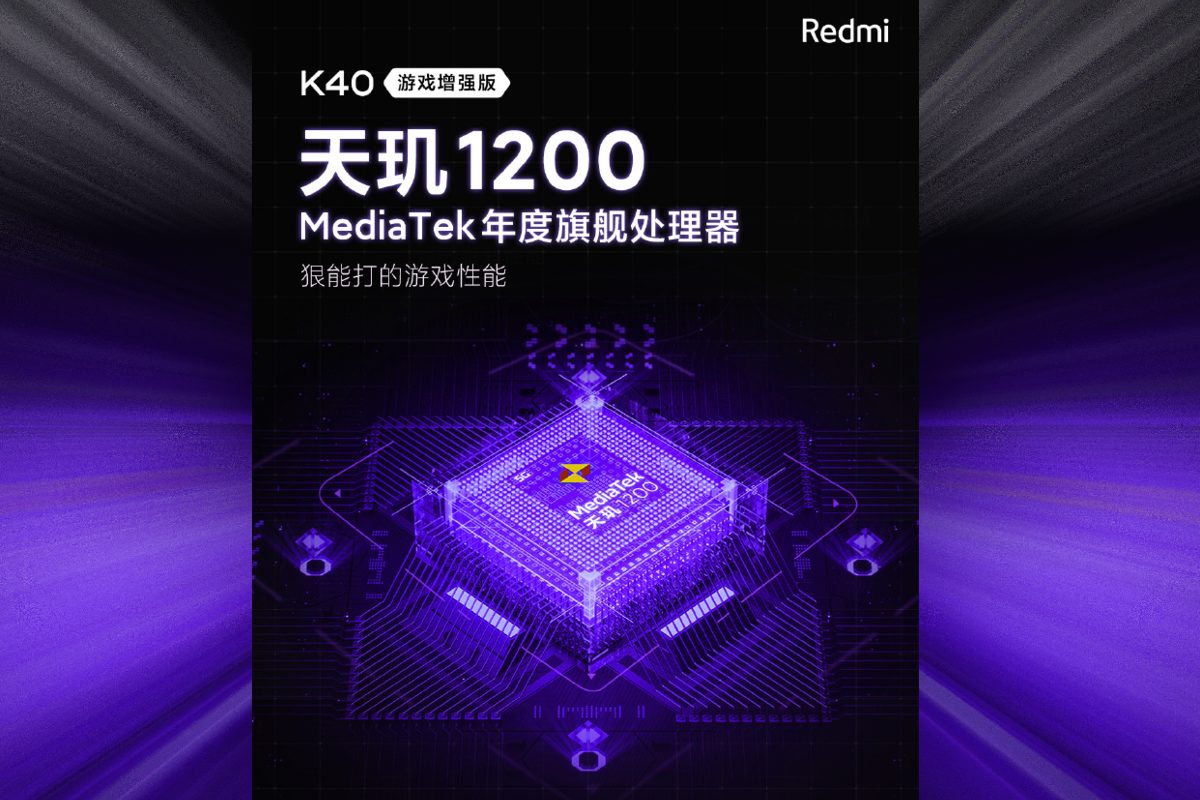 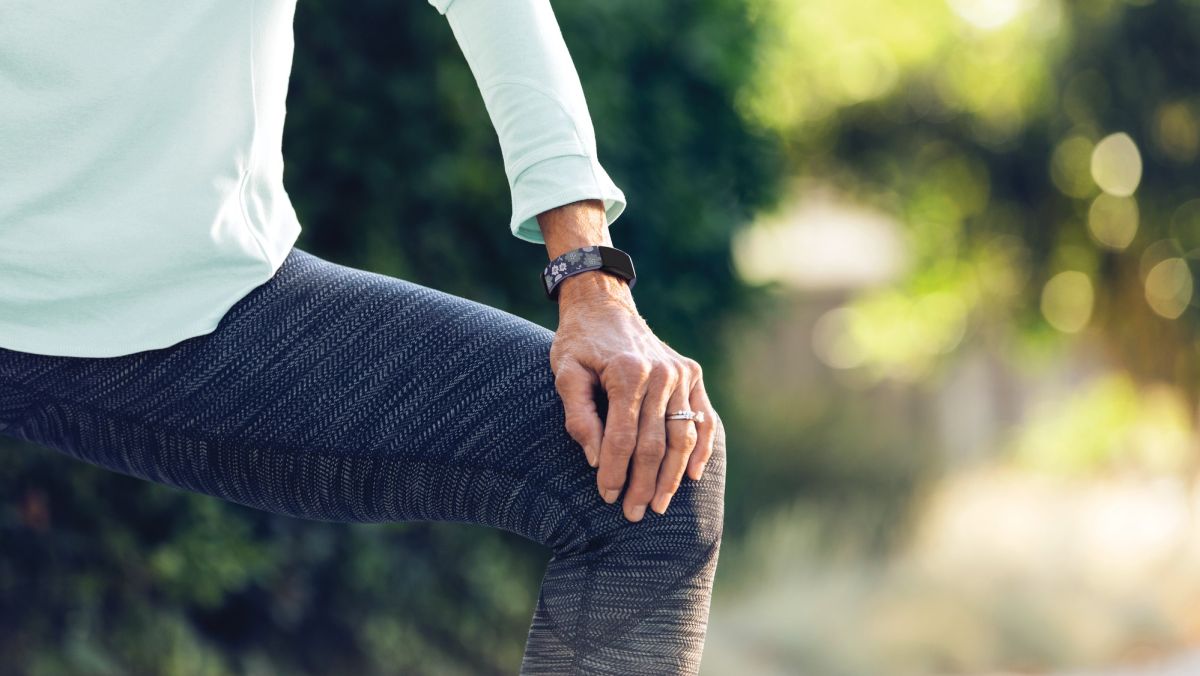 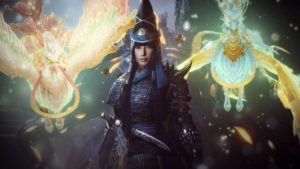