Highly touted Duke freshman Jalen Johnson is foregoing the rest of the Blue Devils’ season and declaring for the NBA draft.

The school announced Johnson’s decision on Monday night. The move was first reported by ZagsBlog.com.

The 6-foot-9, 220-pound forward was averaging 11.2 points and 6.1 rebounds, though he missed three games and significant practice time with a December foot injury in an unexpectedly bumpy season for the Blue Devils.

In a statement, the 19-year-old Johnson — considered by many a possible lottery prospect — said the decision came after consulting with family and coach Mike Krzyzewski to ensure he’s “100% healthy in preparation for the NBA draft.”

“This was not easy but we feel it’s best for my future,” Johnson said. “I have nothing but love for the Brotherhood and thank my teammates and everyone associated with the program. Duke will always have a special place in my heart and will always be a part of me.”

The Blue Devils (8-8, 6-6 Atlantic Coast Conference) ended a three-game losing streak by winning at North Carolina State on Saturday, though they remain at risk of missing their first NCAA Tournament since 1995. Johnson had three points in eight minutes while coming off the bench for the third straight game.

Afterward, Krzyzewski said Johnson was “knocked back” by the game’s physicality but added: “I have confidence in him. We’re going to keep working with him and he’ll have opportunities.”

Johnson was Duke’s highest-ranked recruit at No. 13 according to 247sports.com, and had 19 points with 19 rebounds in his debut against Coppin State. He had tougher times in December losses to Michigan State and Illinois before the injury that sidelined him more than a month.

The highlight after his return was a huge game (24 points, 16 rebounds, seven assists and four blocks) at Pittsburgh. Johnson finishes his Duke career with six double-figure scoring performances in 13 games.

Krzyzewski said last week the team was closely monitoring Johnson’s foot because “it could be a major factor in his career” if not handled well.

“While we are encouraged by what we are seeing medically, for Jalen’s future, we believe this decision is in his best interest,” Krzyzewski said in Monday’s statement. ”We are ultimately careful with every one of our players and will continue to support Jalen as he progresses toward his goal of playing professional basketball. He deserves to be fully healthy for the upcoming NBA draft.”

Steve Job's Employment Application From 1973 is Up For Auction

COVID-19 shots might be tweaked if variants get worse 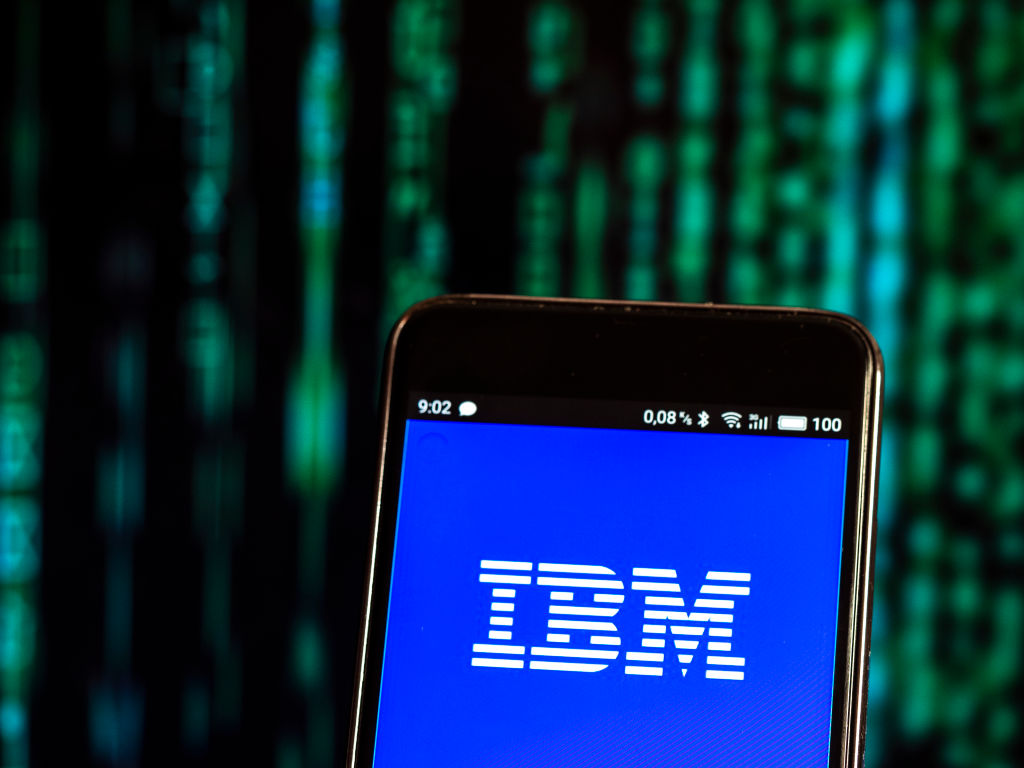