Editor’s note: This article is one of many in The Chronicle’s annual rivalry edition. Be on the lookout for more content the rest of this  week.

Unfortunately, the beloved Cameron Crazies won’t be in attendance due to COVID-19 restrictions, but there’s no better way for a certain Duke player to wrap up his college career than with a win against the team from down the road. Jordan Goldwire’s made a name for himself by being a pesky defender and an overall scrappy player. Amongst ACC players, he currently only trails Georgia Tech’s Jose Alvarado in steals per game, averaging an impressive 2.4 per game.

Goldwire also one of the leaders of an extremely young Duke team. Though he’s not a prolific scorer, he’s someone that head coach Mike Krzyzewski feels is reliable enough to run his system on both ends of the floor given the sheer number of years he’s spent in Durham. There’s no doubt that Goldwire will leave everything he has out on the floor for his final North Carolina home game as a Blue Devil.

On the other hand, DJ Steward looks to continue his rookie campaign with a memorable first game against North Carolina. Arguably the best freshman on the team along with Jalen Johnson, Steward has appeared to have gained Krzyzewski’s trust, starting all but two regular season games. Steward is a virtual lock to score double figures on a nightly basis, doing so in all but three appearances this season.

If Steward is able to get to the line consistently, the Tar Heels could be in for a long night. Not every freshman can manage an 85.3% free throw percentage with the volume of fouls that Steward draws. The Chicago native is not a particularly great long-range shooter, so North Carolina head coach Roy Williams will make sure to impart some caution to his players when it comes to guarding Steward away from the basket.

In the Tar Heel backcourt, freshman Caleb Love currently averages 10.4 points along with 3.3 assists per game. Love’s best game of the season came on Jan. 20 against Wake Forest, in which he put up a career-high 20 points and shot 7-of-12 from the field. However, the freshman guard has proven to be quite inconsistent from beyond the arc. He’s only shooting 22.7% from three on the season, a weakness Duke can easily exploit by allowing him some space beyond the arc. Look for the Blue Devils to sag off Love when he’s out in space on Saturday.

After RJ Davis opened the first nine games of the season starting at the second guard spot, Williams has looked exclusively towards Kerwin Walton to fill that role since the start of the new year. In eight starts, Walton averages 10.3 points per game, a significant uptick from his production as a bench player. He’s also shooting 41.7% from three for the season, so Duke must make sure that they guard Walton tight on the perimeter or he will make them pay.

Microsoft Edge's Collections Are Getting a Handy Update

ZeBox eyeing US opportunities for startups in Virginia expansion 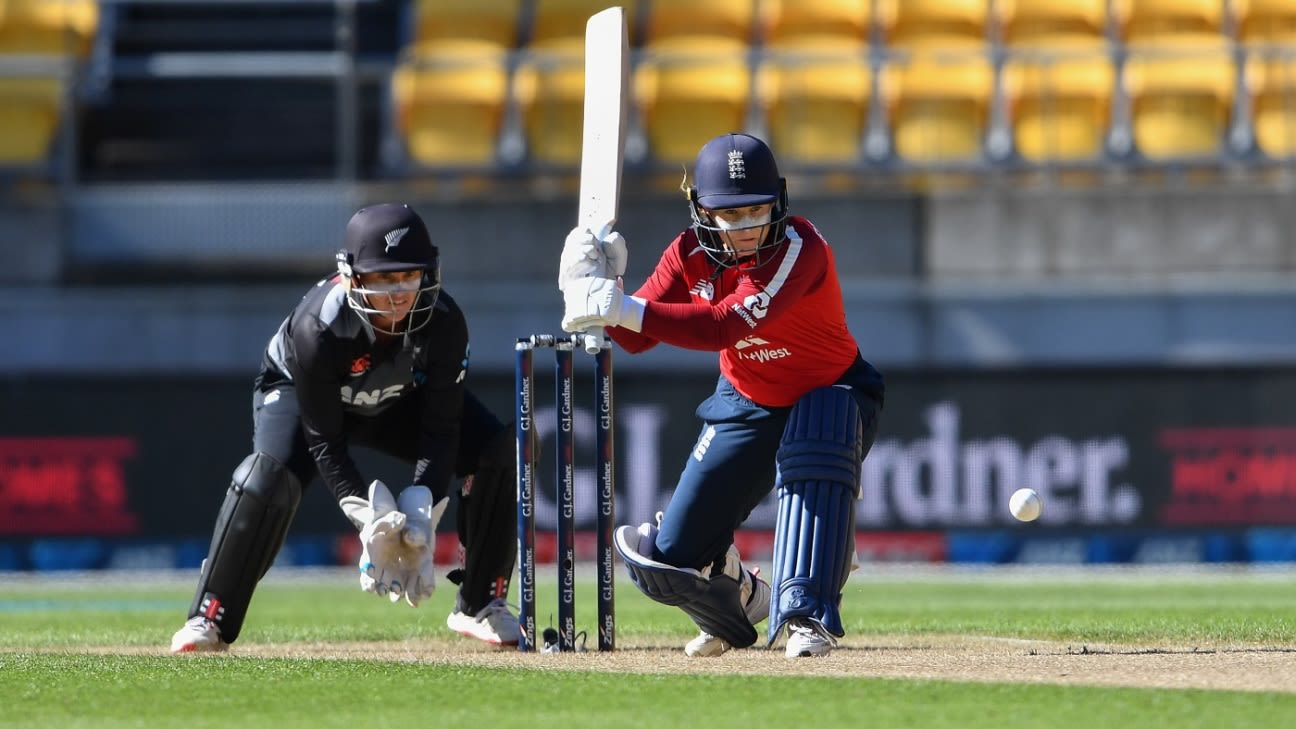