The Miami Dolphins face off with the Cincinnati Bengals on Sunday Dec. 6, and will be live streamed on fuboTV.

The Dolphins are in contention for their first AFC East title since 2008, which would ensure their first playoff berth since 2016, which would give them a shot at their first postseason win since 2000, none of which coach Brian Flores wants to think, talk, read or hear about.

Flores believes no game is a gimme, not even for a Miami team that has won six of seven to improve to 7-4. The Dolphins are 11-point favorites, but they could be back under the hump unless they take seriously Sunday’s matchup against perennially woeful Cincinnati (2-8-1).

The game kicks off at noon (1 p.m. ET) and will be live streamed on fuboTV, which offers a 7-day free trial. CBS will televise the game.

MISMATCH? The blitz-happy Dolphins are sure to dial up the pressure on Bengals quarterback Brandon Allen, who will make his second start since Joe Burrow’s season-ending knee injury.

Dolphins defensive coordinator Josh Boyer is fond of multiple fronts designed to disrupt, and that’s what they’ve done. Miami ranks second in the NFL in points allowed, and third in takeaways.

“He definitely has an aggressive mindset,” safety Eric Rowe said. “I like being the aggressor instead of being passive and kind of just playing back. He wants to dictate what the offense does, to have the defense run the game.”

Without Burrow, the Bengals could be easy to confuse. They totaled 155 yards and 11 first downs in last week’s loss to the New York Giants.

QB UNCERTAINTY: Top Dolphins draft pick Tua Tagovailoa hasn’t played since he was benched in the fourth quarter of their loss at Denver on Nov. 22. He remains the No. 1 QB, but his availability is uncertain because of a sore thumb on his throwing hand that forced him to miss last week’s win over the New York Jets.

In Tagovailoa’s absence, Ryan Fitzpatrick threw for two touchdowns, and he remains on standby. Tagovailoa is 3-1 as the starter; Fitzpatrick is 4-3.

STILL THE ONE: Cincinnati coaches are staying with Allen despite his underwhelming performance in the loss to the Giants.

Allen, who last played in a game in 2019 for Denver, was promoted from the practice squad. He threw for 136 yards, had an interception and fumbled the ball away on a potentially game-winning drive with 57 seconds left, and the Bengals lost 19-17.

Ryan Finley was Burrow’s backup this season, and journeyman Kevin Hogan has been added to the practice squad, but the Bengals are prepared to give Allen some more time, given that he hadn’t seen live action in a year.

“Brandon’s got great poise, he was calm under pressure, he didn’t do anything that was out of character or anything out of expectation as far as knowing where to go and what to do and how to do it,” offensive coordinator Brian Callahan says. “There were probably a couple of timing things that as he watches the game, he’ll improve.”

ONE-DIMENSIONAL ATTACK: Making it tougher on Allen is Cincinnati’s inability to establish the run, which has been a problem since Joe Mixon went out with a foot injury in the loss to Indianapolis on Oct. 18.

With injuries making for an ever-changing cast on the offensive line, getting enough push for the running game has been an issue. Last week the Giants were so sure Cincinnati wasn’t going to run they were dropping up to eight defenders into pass coverage.

“We weren’t getting the line of scrimmage moved, and they were holding strong at the point of attack,” coach Zac Taylor said. “That’s something certainly we’ve got to improve on, because it’s a tough way when you just can’t move those front four.”

PERFECT: When kicking from 50 yards or beyond, the Dolphins’ Jason Sanders has made 10 consecutive field goals, the NFL’s longest such streak. That includes eight this year.

“I’ve been kicking the ball really well,” Sanders says, “and I’m just excited to see where it’s going to go.”

How to handle job rejection gracefully and move on in style 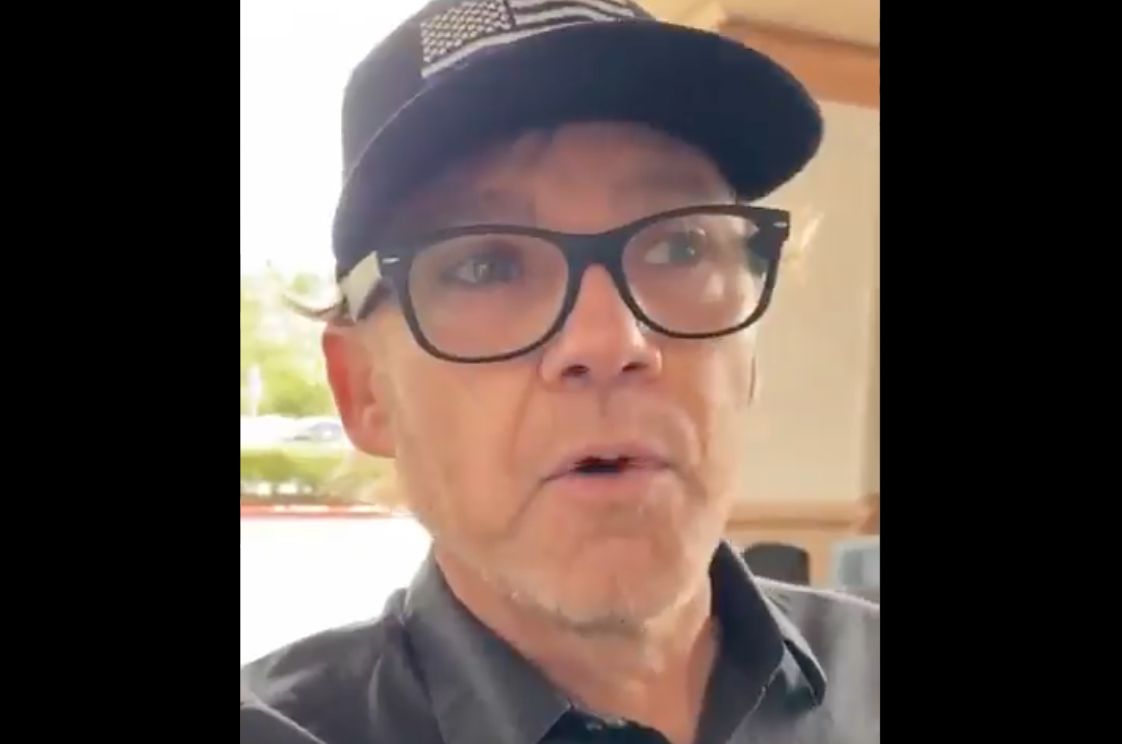