ReviverMX Inc. is developer of what it describes as the world’s first digital license plate, and the plate works through an encrypted app with the ability to renew auto registration without paperwork and display various designs and banners.

On Tuesday, ReviverMX said Black Star Fund has made a “significant six-figure” equity investment in the company.

In addition, the plates can tell the vehicle owner where he or she left the vehicle and if it has been driven outside a selected radius.

Reviver co-founder Neville Boston says the plates by next year could feature the ability to pay tolls and parking, as well as summon roadside assistance.

These features, plus the plates’ aesthetic beauty, could allow Reviver to achieve strong growth in 2021, Black Star chief executive officer and founder Kwame Anku said in a news release.

Reviver’s Rplate and Rplate Pro are currently sold in California and Arizona.

The plates are legal for driving across all 50 states. Eleven other states are planning to adopt Reviver plates.

The company is currently selling the plates through channels such as automotive dealerships, affinity groups such as professional sports teams and college alumni associations, and to small-to-medium commercial fleets.

Over the past few years, Black Star has invested in technology companies that it says went on to gain strong market penetration. Among these companies are virtual reality entertainment company CEEK; smart vending machine company PopCom; and intelligent software app Mixtroz.

“We are thrilled to have Black Star Fund as an investor in Reviver,” Boston said. “Additionally, Kwame Anku’s advice, guidance and key venture capital relationships have been invaluable to our growth strategies, including our plans to go public in 2021.”

“Ever since I met Neville Boston and studied the rather remarkable technology he helped develop,” Anku said.

Anku continued, “I have remained optimistic that its application to the automotive sector could be a highly transformative event for that industry. I can readily envision a scenario where digital license plates will one day become standard equipment in many parts of the world. I am further optimistic that 2021 may be the bridge to this trend.”

Get sleeper, lineup tips with Yahoo on Sunday 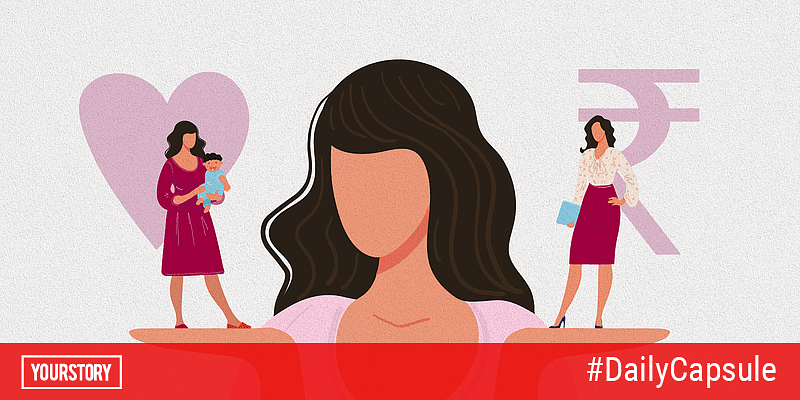 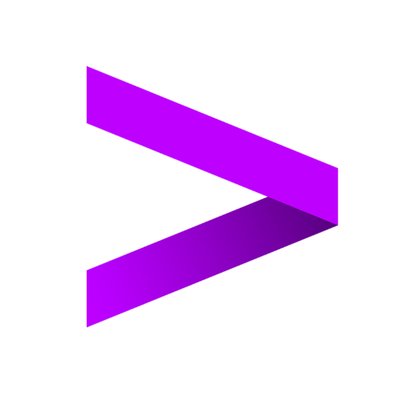 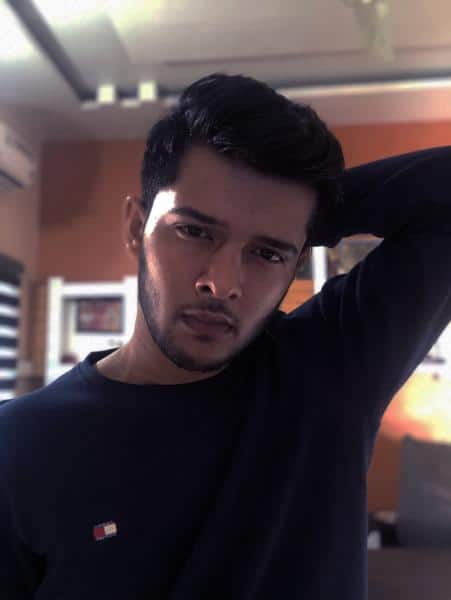